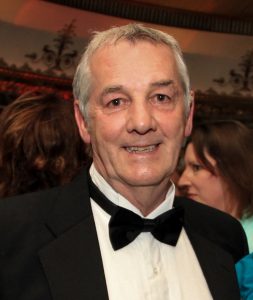 Very few people involved in our sport have more experience of the World Championship than table fitter Pete Godwin, the owner of World Snooker Services who will be hanging up his brush at the end of this year’s tournament.

The 68-year-old was first introduced to snooker in 1972 and has worked at professional events since 1982. World Snooker Services are the official table fitters for WST, constructing and maintaining the Star Xing Pai tables used at every tournament on the circuit.

Reflecting on his time in the sport, Godwin said: “I have made a lot of good friends so I will miss that. I have been lucky to have travelled throughout the world and met so many people. My favourite World Championship moment is Cliff Thorburn’s first 147 in 1983, that was special.”

Godwin started as an apprentice in 1972 as a runner, and would embark on seven years of training, learning his trade. “I have always been practical with woodwork, but I had never seen a snooker table before my apprenticeship,” he recalls. “I was trained in all aspects and that has given me the chance to have the career I have had. You have to be strong and fit because it is very heavy-duty work, but it is a great trade to be in. 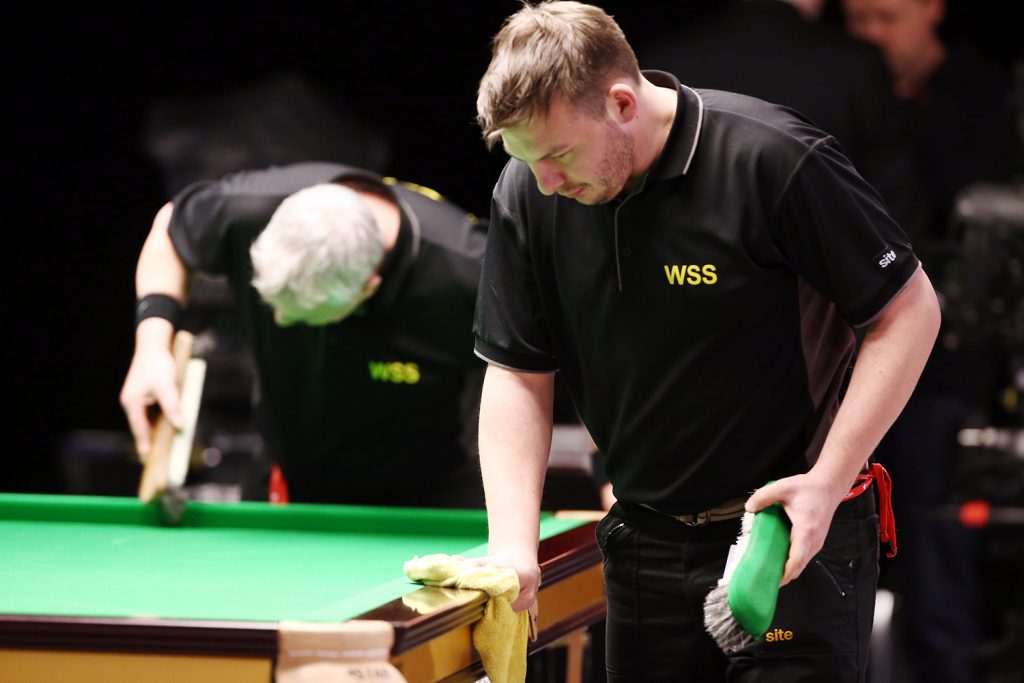 “The standard of play is so much better today. When I started in 1982 the cloth was heavy, and the pockets were bigger. These days the table is quicker and the last time I changed the pocket openings with the world governing body was 32 years ago.”

Reliving the funniest moments from his career, Godwin has one favourite story: “We did an event in Warrington and a circus had been there just before us, so as we went to rig the event, I pulled a big piece of tarpaulin back and came face to face with a tiger in a cage. I can laugh about it now.”

Looking towards his retirement, Godwin added: “I’m looking forward to spending more time with my wife and dog, having a few rounds of golf and doing some clay pigeon shooting.”

WST would like to thank Pete for his services over the years and we wish him all the very best in retirement.