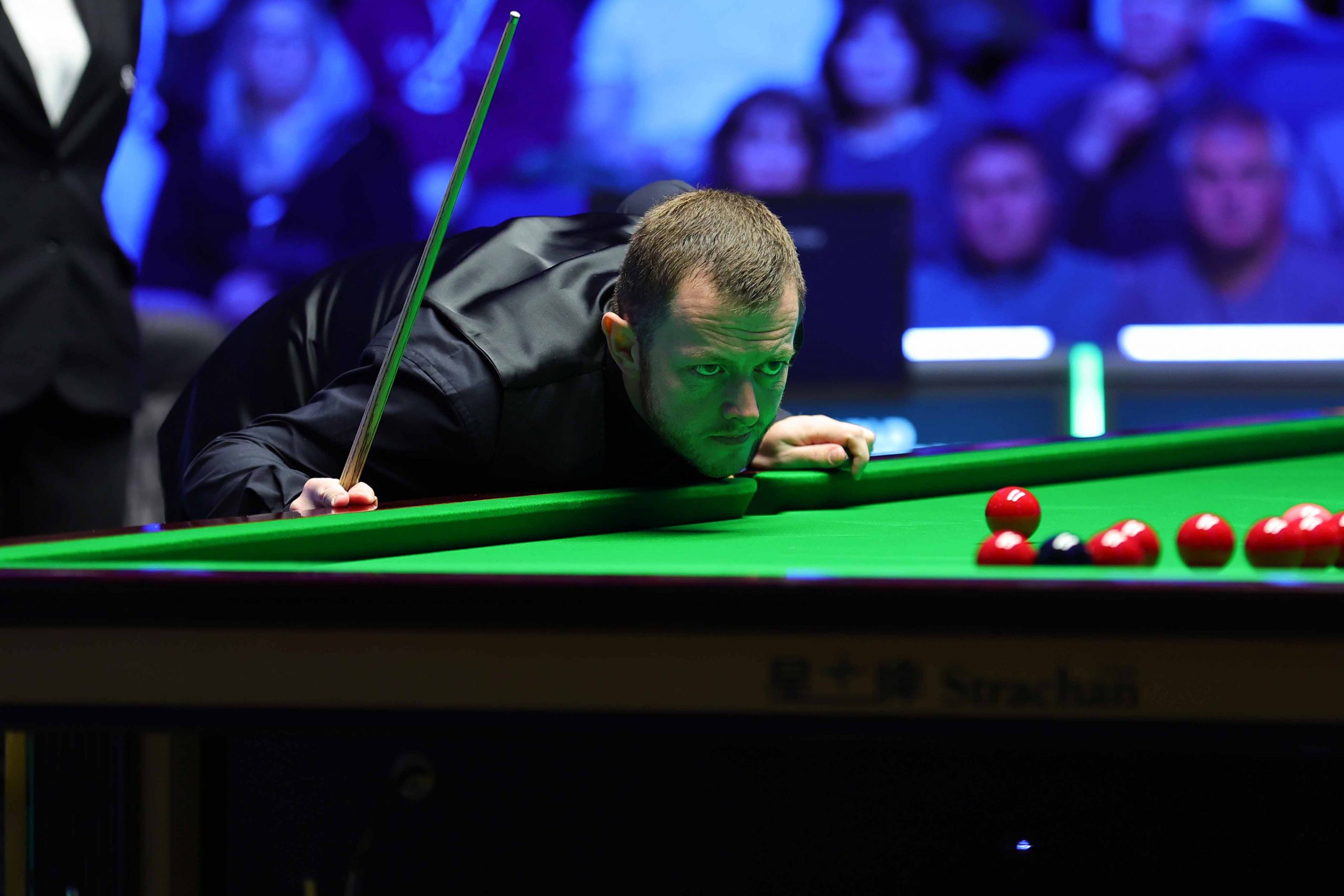 Number one seed Mark Allen stormed to his fourth title match of the campaign, after thrashing Thailand’s Noppon Saengkham 6-1 in the semi-finals of the Duelbits World Grand Prix in Cheltenham.

Allen is already the runaway leader on the one-year list, having picked up silverware at the Northern Ireland Open and the UK Championship this season. The eight-time ranking event winner was also runner-up at British Open earlier in the campaign. Today’s win sees Allen make the 17th ranking final of his career so far.

The Northern Irishman now faces either close friend Shaun Murphy or Masters champion Judd Trump in Sunday’s final, which will be contested over the best of 19 frames for a top prize of £100,000. If Allen were to win it would see him pick up three ranking titles in a single season for the first time in his career.

Defeat sees a magical week end for Saengkham. He beat Mark Selby, Ronnie O’Sullivan and Mark Williams to reach the semis of a ranking event for the fourth time in his career. However, he is still to reach his first final.

Allen stamped his authority on this evening’s encounter right from the outset. Breaks of 73 and 66 gave him the opening frames, to establish an early 2-0 advantage. A contribution of 58 saw Saengkham get a frame on the board. However, Allen then fired in 78 to head to the mid-session 3-1 in front.

There was no let up when play resumed, with Allen hammering home a superb break of 127 to extend his advantage. Saengkham had several chances in the sixth, but spurned them with Allen eventually clinching the frame on the pink to move one from victory at 5-1. He got himself over the line at the first time of asking by taking a 33-minute seventh, to emerge a 6-1 victor.

“I punished Noppon for some errors that he hasn’t been making so far this week, so all in all I’m very happy,” said 36-year-old Allen. “I had in the back of my mind that I played him in the semis of the British Open and I beat him 6-1 there. I had those sort of thoughts in my head, that if I could get off to a fast start he might be thinking about that. Maybe that is what happened out there.

“Judd Trump is the man of the moment, the Masters champion and it is a match I always look forward to. The crowd is always really good in matches against him. We’ve grown up playing junior snooker together and know each other’s games inside out. I would need to play better than I have done so far this week though.

“Nothing against Judd. I would love to see Shaun in the final just for the bragging rights. It would be so painful to lose that final knowing I’m going to get slaughtered on social media for months and years after. It would be good to lose to such a close friend if that was the case. It will be a tough match whoever comes through.”