Boiko is playing his debut season on the World Snooker Tour in 2020/21, becoming the youngest ever professional player as he was just 14 when he turned pro. He is also the first pro player from Ukraine. 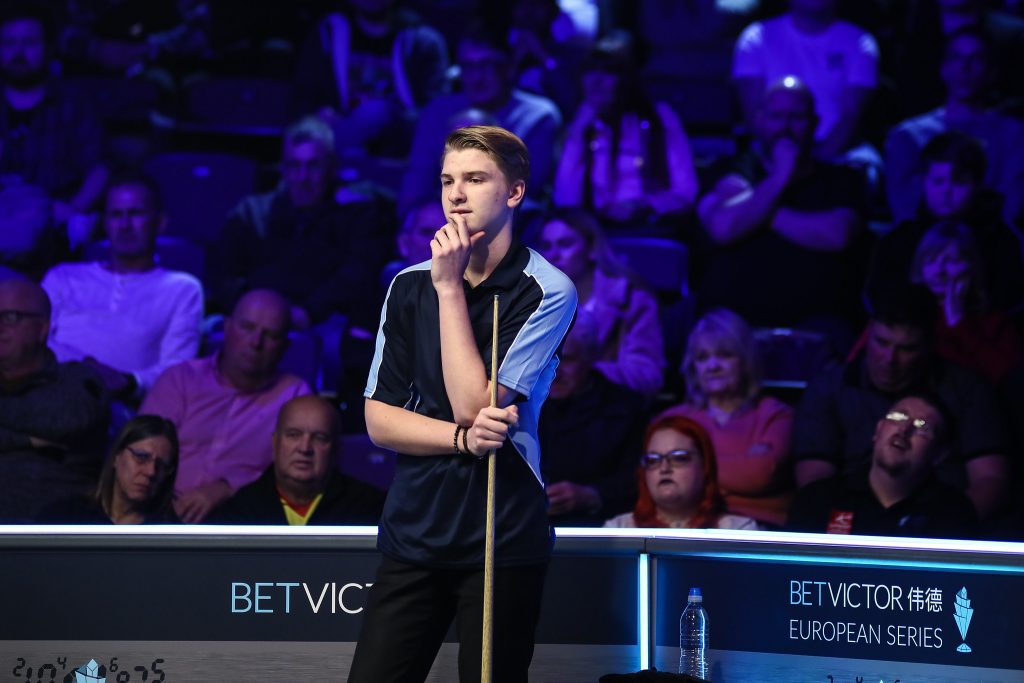 At the WSF Open in 2020, Boiko took the event by storm with a series of brilliant displays. With ability and cue power in abundance, he averaged just 16 seconds a shot as he beat the likes of Sean O’Sullivan and Ross Muir to reach the final. He lost 5-3 to Ashley Hugill, but his run to the final was enough to earn him a two year tour card.

He went on to win his first big title on the international amateur scene, beating Darren Morgan in the final of the EBSA Six Red European Championship.

In July 2020 he became the youngest player ever to compete in the World Championship, though he lost 6-3 to Thor Chuan Leong in the first qualifying round.

Videos from his training camp (like this one) make it obvious that he has the required talent. Expect to see more of the Kiev Dynamo in years to come.