If you start playing snooker because you enjoy it, never forget that initial fascination. George Pragnell’s love of the game itself has never diminished.

After a strong start to the season, he sits second in the Q Tour rankings, going into Event Four in Sweden which starts on Friday. The 27-year-old has been battling away for over a decade to try and win a place on the professional tour, including several failed attempts at Q School, where pressure is turned up to the max. But even now, having finished runner-up in two of the three Q Tour events this season, Pragnell’s love for the sport is as strong as ever. 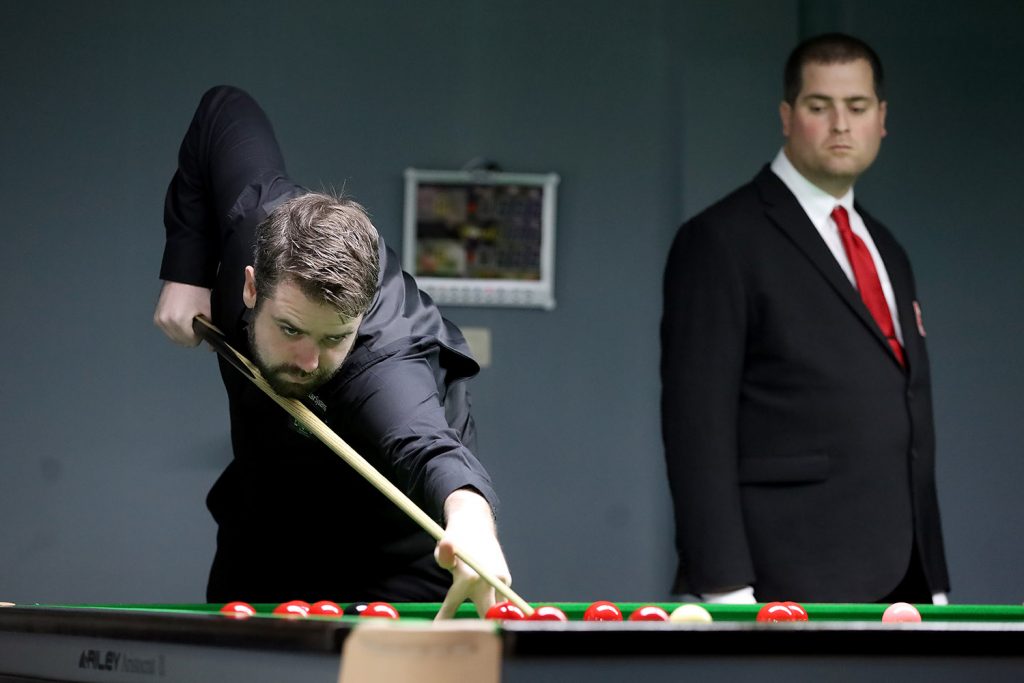 Born in Walthamstow, East London, his family moved to Harlow when he was six. Just before he started secondary school they relocated to Norwich. And it was here, where Pragnell first picked up a cue.

“My dad took me to the club on my 12th birthday,” said the boyhood Tottenham fan. “I became obsessed straight away. We started playing every week. And then that became two times a week, three times a week and so on.

“I weren’t very good at mixing with new people. I was quite shy and kept myself to myself. So I’d go straight from school to the snooker club and then just walk home at 10pm, every day. I didn’t really go out with friends until I was obviously 18. I played because I loved the game, not because I had a dream, it was literally because I wanted to play.”

There have been times over the past couple of seasons, however, where Pragnell has doubted whether he can commit so much time to trying to earn a place on the pro tour.

“I’ve been thinking how long can I really keep doing this for?” he said. “I’m not getting any younger. But what do I do? And the people close to you say, ‘you’re gonna make it’ and you listen. You carry on. Snooker is all I know. I feel if I stopped now, I’d have wasted my childhood. All my teenage years when I could have been out with my mates doing normal teenage stuff.”

Pragnell has had a taste of the main tour. A run to the last 16 of the 2018 Paul Hunter Classic – where he defeated David Gilbert and Norwich clubmate Barry Pinches – sticks out in his mind. It’s understandable therefore that he gets frustrated, when the passion he clearly has for the sport, is not shared by other players.

“A lot of them look quite miserable when they’re playing,” believes Pragnell. “And I think, how can you play well when you’re feeling like that? It’s not good if people are watching snooker and they’re thinking, ‘does this sport really make them like that?’ If that was me, even if I’m not playing great, I’d be buzzing that I’ve got a chance to play on TV or against one of the big boys.

“They’re literally living their dream. They’re travelling around the world playing the sport they’ve always wanted to. I’d love to be in that position right now. That’s what I’m trying to get to. You even get amateurs moaning about conditions and tables, and I just think, ‘shut up, you’re an amateur!’ Just play the game. It’s the same game you’ve played since you first picked up a cue age 10 or 11.” 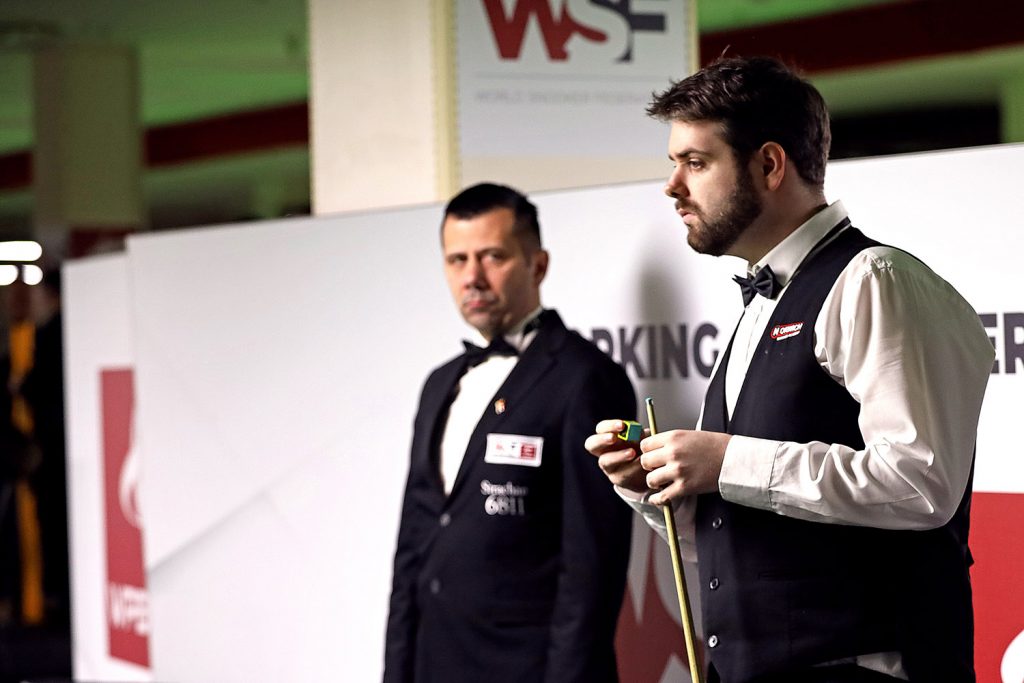 In the opening Q Tour event of the season in North Shields, Pragnell dropped just four frames on his way to the final, where he was beaten 5-2 by Ross Muir. Two weeks later in Brighton, he again reached the final but was defeated 5-1 by Martin O’Donnell before making the quarter-finals in Belgium last month.

Only the top-ranked player in the Q Tour standings is guaranteed a pro tour card next season, with the next 16 highest-ranked players entering a play-off for another. With three events to go, Pragnell has his eyes firmly on the prize.

“I’m looking at the number one spot now,” he insisted. “We’re at the halfway stage, I’m playing really well. But there are so many good players in this Q Tour. Ross at number one, who is relentless. I rate him really highly. He’s going to be a tough one to stop, but I’m aiming for that number one spot. And if not, we’ve still got the playoffs.

“I’m feeling really good, but I didn’t deserve to win those two finals. To be honest with you, I got absolutely schooled in both of them by two proper players. And even though I got to the final, I came away thinking I’ve still got a long way to go to get to where I want to be.

“But without snooker, I don’t know what I’d do. Maybe manage Tottenham and make us good to watch!”