Pressure Off For Freerolling Robertson 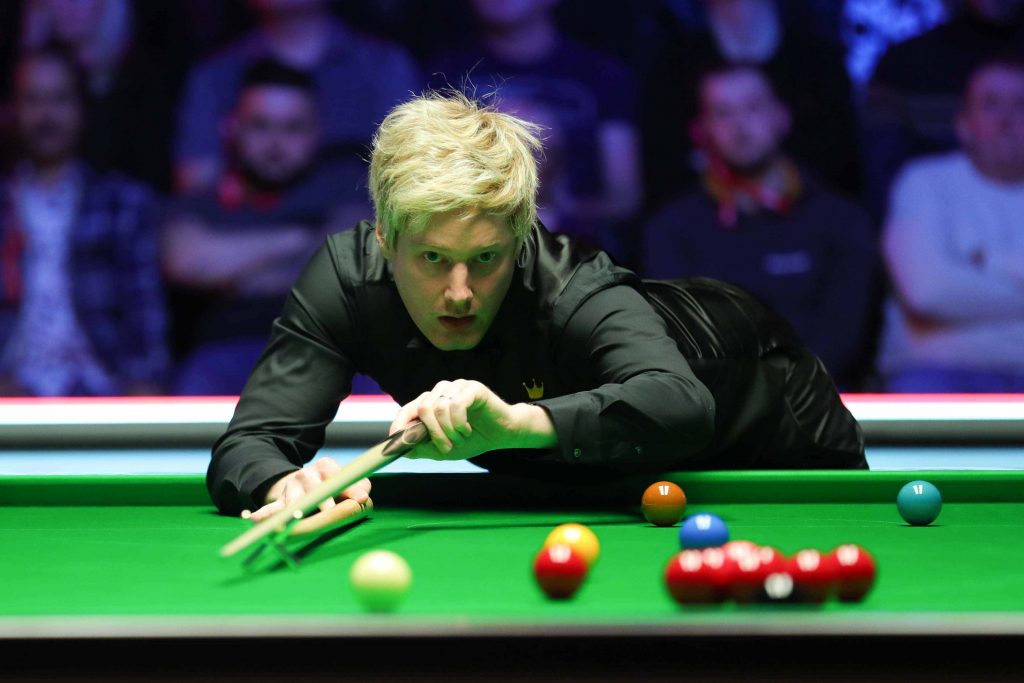 Neil Robertson goes into next week’s BetVictor European Masters in perhaps the best form of his career, having won three titles already this season.

The Australian faces Lei Peifan in the opening round in Milton Keynes on Monday evening, as part of a star-studded opening day line up which also features the likes of Ronnie O’Sullivan, Judd Trump, Kyren Wilson and defending champion Mark Selby. For ticket details click here and for the match schedule click here.

The Marshall Arena has already proved a happy hunting ground for Robertson this season as he lifted the BetVictor English Open trophy there in November. Within the past five weeks he has found an outstanding level of consistency, adding the Cazoo Masters and Cazoo Players Championship to his silverware haul.

“Without a doubt it has been my best season so far,” the world number four told ITV Anglia. “Whenever I have played a tournament at 100 per cent I have got to the final. This calendar year couldn’t have started any better. I turned 40 this month and maybe people think at that age you are on a downward slope, but I have proved that’s not the case. The Players Championship final was the best I have played so far this season.

“There are no targets as such. At the start of a season you want to win a big tournament. Having won three now, everything else is a bonus, the pressure is completely off me and I’m playing for fun.

“I just make sure I play my own style of game, to be aggressive, make the frames open and stop getting bogged down with the defensive side. This season I have been able to avoid the long drawn out frames, keeping the scoreboard ticking over.

“Milton Keynes is a really good venue and winning the English Open there was a fantastic experience with a full crowd. I’m excited to go back there next week and hopefully keep my run going.”