Prince Of Persia Flies At The Palace

Hossein Vafaei’s Cazoo Masters debut turned out to be one of the best nights of his career as he scored two centuries in a tremendous 6-2 victory over Mark Selby.

A week ago, Vafaei was not expecting to play in snooker’s biggest invitation event, but when Zhao Xintong was suspended he was next in line, and got the call up to join the field at Alexandra Palace. The first Iranian to play in the tournament, he grasped the opportunity with a superb performance to comfortably beat one of the all-time greats. 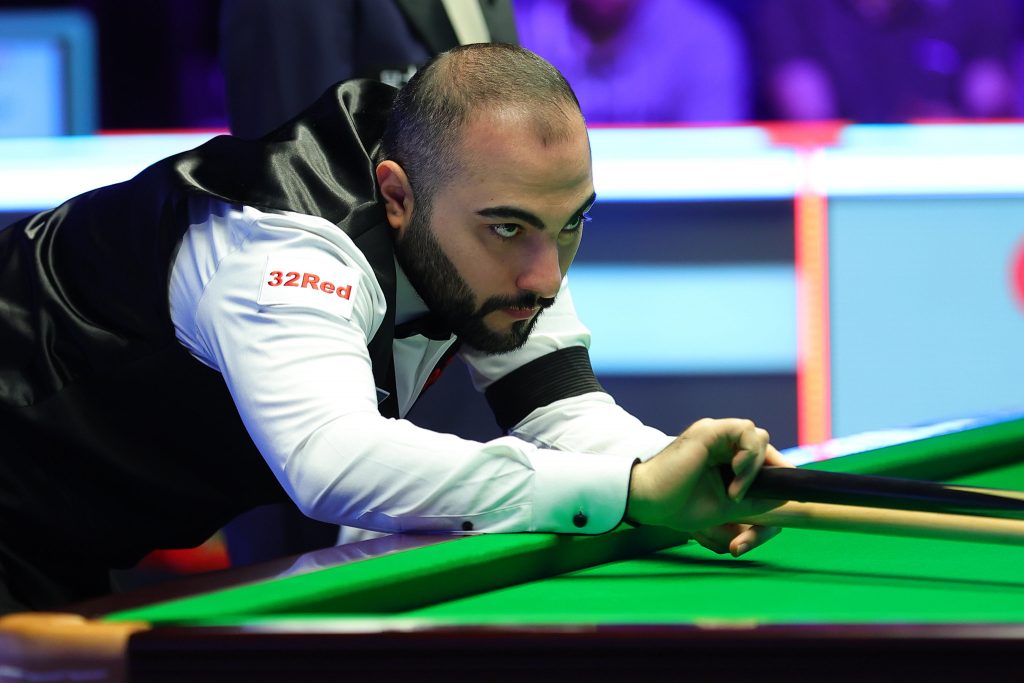 The past year has seen world number 19 Vafaei make giant leaps forward in his career; he won the Shoot Out in January, made his Crucible debut in April and has now won a match in front of nearly 2,000 fans at this famous venue. Next, the 28-year-old will face either John Higgins or Jack Lisowski in the quarter-finals on Thursday evening.

Selby won the English Open before Christmas but this is a blow to his return to form and a result which extends his poor recent record at the Masters – the three-time champion has not reached the semi-finals since 2014. The world number two has lost his last his three meetings against Vafaei, including defeats at the UK Championship in 2021 and 2022.

The opening four frames tonight were shared, Vafaei making the bigger breaks with 52 and 107. In frame five, Vafaei came to a tough table with seven of the 12 reds close to cushions, but fashioned a magnificent 99, one of the best breaks of the season so far.

The sixth came down to the last two reds and Vafaei, leading 58-31, got the better of a tactical exchange and added the points he needed to lead 4-2. Selby looked set to pulled one back until he ran out of position at 48-8 in the seventh, and he then made a safety error which handed Vafaei the chance to make an excellent 65 clearance. 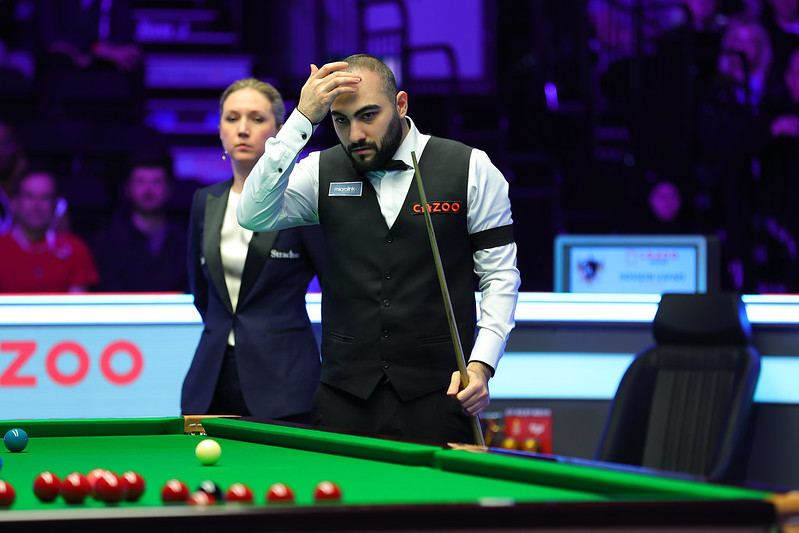 A missed long red from Selby early in frame eight proved his last opportunity as Vafaei closed out the contest with a 104.

“When I got to Alexandra Palace yesterday I was buzzing,” said Vafaei. “I had dreamed about playing here many times. There is so much history behind this event and if you want to be a good player you have to show yourself in front of the London fans. It was amazing, when I play at a venue like this, my best comes out. If you get involved with the fans, they will love you. I was sitting in my chair and people were asking me in between frames to take a picture with me! I got lots of positive energy from them so I had to give something back.

“If I didn’t believe I could win this tournament, I wouldn’t be here. I think I belong here, the way I played and I felt comfortable. I don’t want the tournament to finish in the next round, I want to stay as long as I can.

“I tried my best to make my people proud. This is what I can do for them, I just want to be with my people.”

Selby said: “Up until 2-2 I felt I was the better player. At 3-2 down I missed a red, and after that little things went against me. A couple of times I went into the pack and didn’t land on anything. When Hossein got his chances he took them well.”