Judd Trump arrived at the Nirvana Turkish Masters low on energy, but with plenty of willpower he has reached his second consecutive ranking final, thanks to a 6-2 defeat of Shaun Murphy.

Just six days ago, Trump lost to Joe Perry in the final of the BetVictor Welsh Open, and he has set aside that disappointment and played six matches since Tuesday to give himself another chance of a title. The world number three has ridden his luck along the way – both Liang Wenbo and Zhou Yuelong missed clear opportunities to knock him out – but Trump insisted that no one tries harder as he looked ahead to his 35th ranking event final. 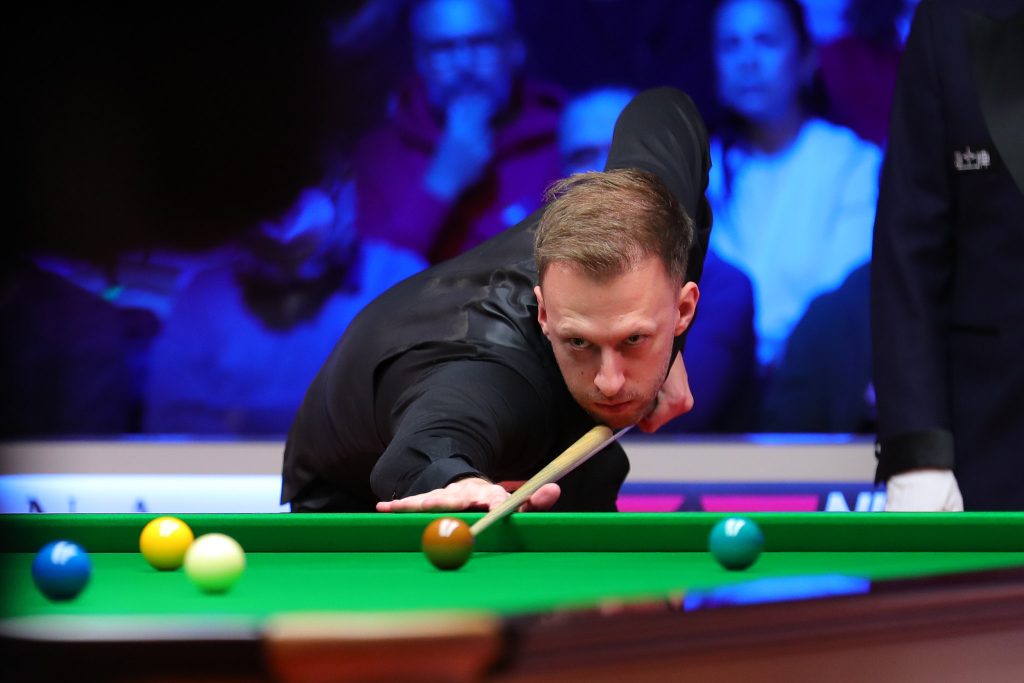 Over a possible 19 frames on Sunday he will face close friend and former practice partner Matthew Selt, for the trophy and £100,000 top prize in the inaugural staging of this tournament in Antalya. Trump is looking for his 23rd ranking title and first since the BetVictor Gibraltar Open a year ago.

One target he has already fulfilled this week is that – with £45,000 guaranteed – he is into the top eight of the one-year ranking list and almost certainly assured of a place in the Cazoo Tour Championship in Llandudno later this month.

Murphy had won his last three meetings with Trump, including a 13-11 success in the quarter-finals at the Crucible last year, but made too many errors tonight after a bright start.

Trump took the opening frame with a break of 79 then Murphy hit back with 99 and 91 to go 2-1 up. In frame four, Murphy had a scoring chance but made just 17 before missing the black off its spot. Trump replied with 59, then Murphy had a chance to clear but failed to pot the last red along the top cushion, allowing his opponent to square the match at the interval.

Another miss to the same corner pocket along the top cushion, on a break of 13, cost Murphy again in frame five as Trump capitalised to take the lead. In frame six, Murphy had a chance to clear from 42-0 down, but missed the pink when he led by 15 points, with half an eye on dislodging the last red from a side cushion. Trump punished him for 4-2.

Again in the seventh Murphy had a scoring opportunity but ran out of position on 37, and again Trump took advantage with a run of 58 which proved enough to go three up with four to play. In the eighth, Murphy trailed 50-0 when his attempted red to centre hit the far jaw, and that ended his hopes of a fight-back as Trump rounded off the tie with a series of crowd-pleasing pots. 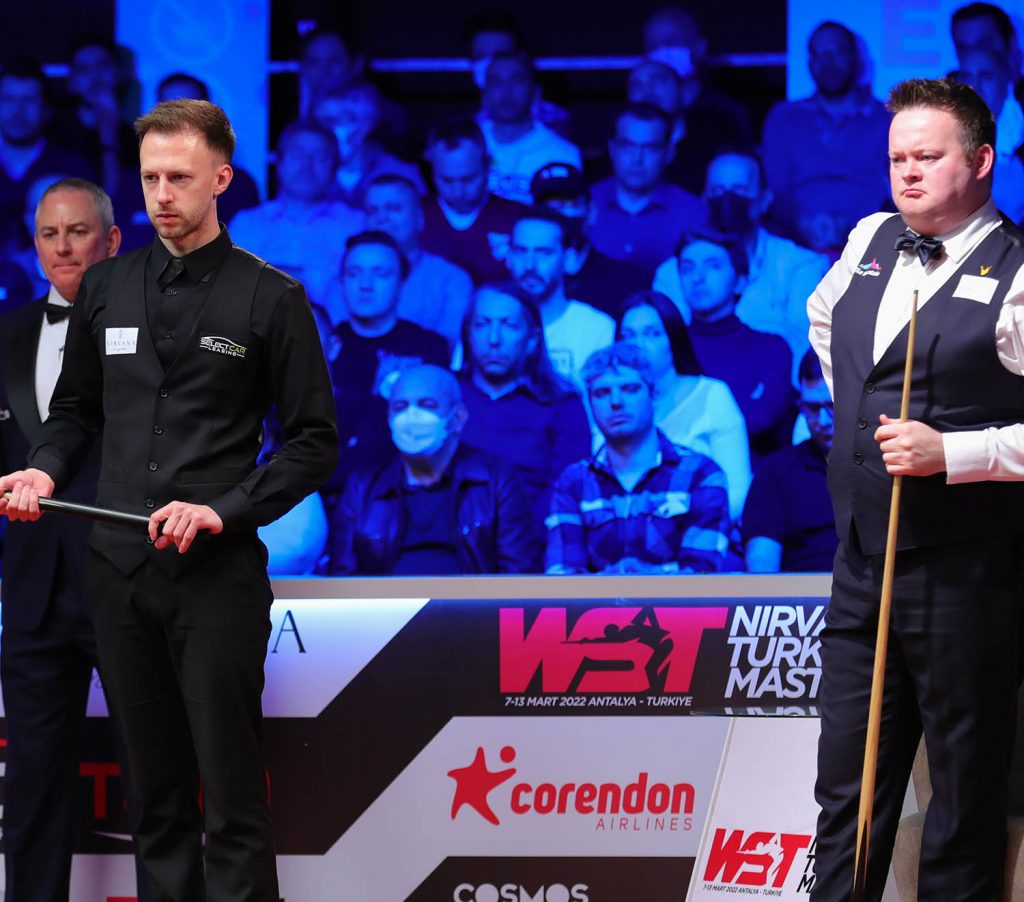 “It was very cool to be out there in the one-table set up,” said Trump. “There was a big crowd and a special atmosphere. It’s exciting to get to the final of an event in a new territory. I missed a lot of balls tonight and I am nowhere near my best but throughout the tournament I have been making important clearances. Shaun started well and he was 2-1 up when he missed a black, I pinched that frame otherwise I could have been 3-1 down.

“Getting to finals is good but it’s never nice being stood clapping your opponent at the end. When I got here I was super tired and mentally it was very draining. I can take an immense sense of pride from getting to the final again. This season hasn’t gone well and I knew I needed to dig in over the last two events to get into the Tour Championship.

“I had some shocking performances early this week but managed to survive. My will to win is second to none, I had to give it absolutely everything to get through those games.

“Two of the closest people on the tour to me are Matt Selt and Oli Lines and we could have all been in the semi-finals. It’s an amazing win for Matt to beat Ding in the semi-finals of such a big occasion. This season he has mental strength and belief, he’s a whole different character. It’s going to be a very tough game but I’m happy to be playing one of my close friends.”

The final starts at 2.30pm local time with eight frames, and the balance to be played from 8pm.