The qualifying rounds of the Betfred World Championship have been extended by two days and will now run from April 5th to 14th. 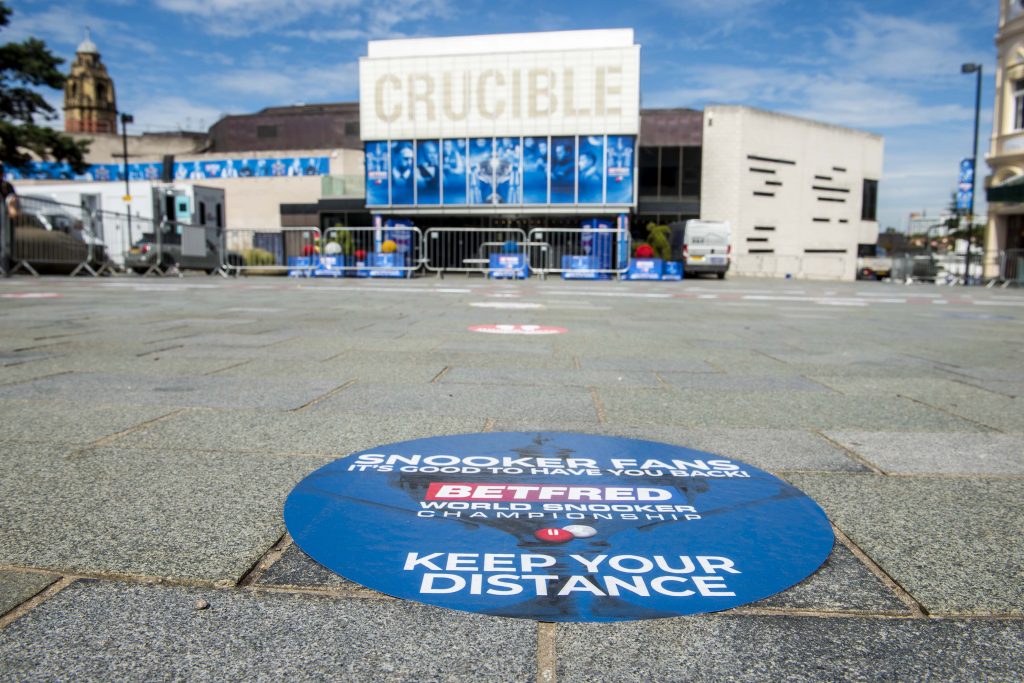 Who will make it to the Crucible?

The qualifying event will take place at the English Institute of Sport – Sheffield, with all players seeded outside the top 16 battling for one of 16 coveted spots at the Crucible.

The event was previously scheduled to start on April 7th but two days have been added in order to maximise the number of matches broadcast through WST partners’ digital platforms including Eurosport App, Matchroom.Live and our Chinese streaming partners.

All matches are best of 11 frames, up until the final round of qualifying on April 13 and 14 which is best of 19.

All ten days will be covered on the Eurosport App, with commentary throughout Europe, plus our partners in the People’s Republic of China – Youku, Zhibo.tv, Migu, Kuaishou and Huya – and Matchroom.Live throughout the rest of the world.