Race To The Cazoo Masters

Following victories for David Gilbert and Mark Williams so far this season there are now just three ranking titles to be decided before the 16-player field is set for the 2022 Cazoo Masters.

Set to return to London’s Alexandra Palace from 9-16 January 2022, snooker’s premier invitational competition will feature the world’s top 16 ranked players following December’s Cazoo UK Championship. This period therefore includes all prize money earned at ranking events from the 2019 Scottish Open up to and including the 2021 Cazoo UK Championship.

Tickets for the Cazoo Masters, including some incredible VIP packages, are available now – for details click here.

With just the BetVictor Northern Ireland Open, BetVictor English Open and the Cazoo UK Championship still to be completed by that point, already we can see who is safe and who has work to do if they are to qualify for the tournament. 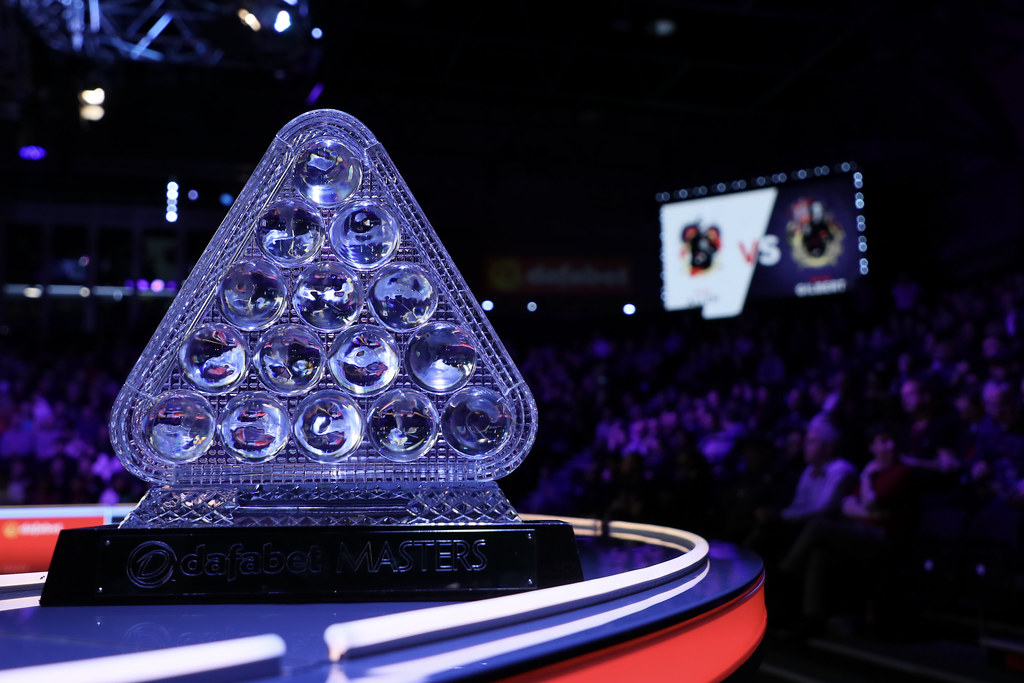 As tradition dictates, Yan Bingtao will be installed as top seed in the draw as defending champion following his 10-8 success against John Higgins earlier this year.

With ‘just’ £201,500 to his Race to the Masters total, Yan would otherwise be 15th in the list and in real danger of missing out on a return to Alexandra Palace, but can rest easy following his breakthrough Triple Crown success in January.

Also assured of his status as second seed will be Mark Selby (£1,070,500) on account of his fourth world title success at the Crucible Theatre, with Judd Trump (£957,000) on course to be next in line with a significant points lead to those behind.

In contrast to last season, when just £34,000 separated eight places from 15-22 positions, a year on there is significantly more distance between those hoping to snag a place and players in the lower half of the top 16.

The next counting event is the BetVictor Northern Ireland Open in Belfast which runs from October 9 -17 at the fabulous Waterfront Hall – for ticket details click here.