Mark Allen’s victory at the Duelbits World Grand Prix has extended his vast lead at the top of the one-year ranking list and he has now earned over £500,000 in ranking events this season.

Only the top 16 will progress to the Duelbits Players Championship which runs from February 20 to 26 in Wolverhampton, and there are just three counting events left in that race: the BetVictor Shoot Out, BetVictor German Masters and BetVictor Welsh Open.

Despite defeat in the final, Trump earns £40,000 and climbs from tenth to seventh, crucially putting him on track to qualify for the eight-man Duelbits Tour Championship which runs from March 27 to April 2 in Hull.

Shaun Murphy reached the semi-finals in Cheltenham and he’s up from 14th to 11th. Noppon Saengkham also made the last four and he leaps from 28th to 18th, boosting his hopes of a place in Wolverhampton. Xiao Guodong reached the quarter-finals and edges up from 18th to 15th. 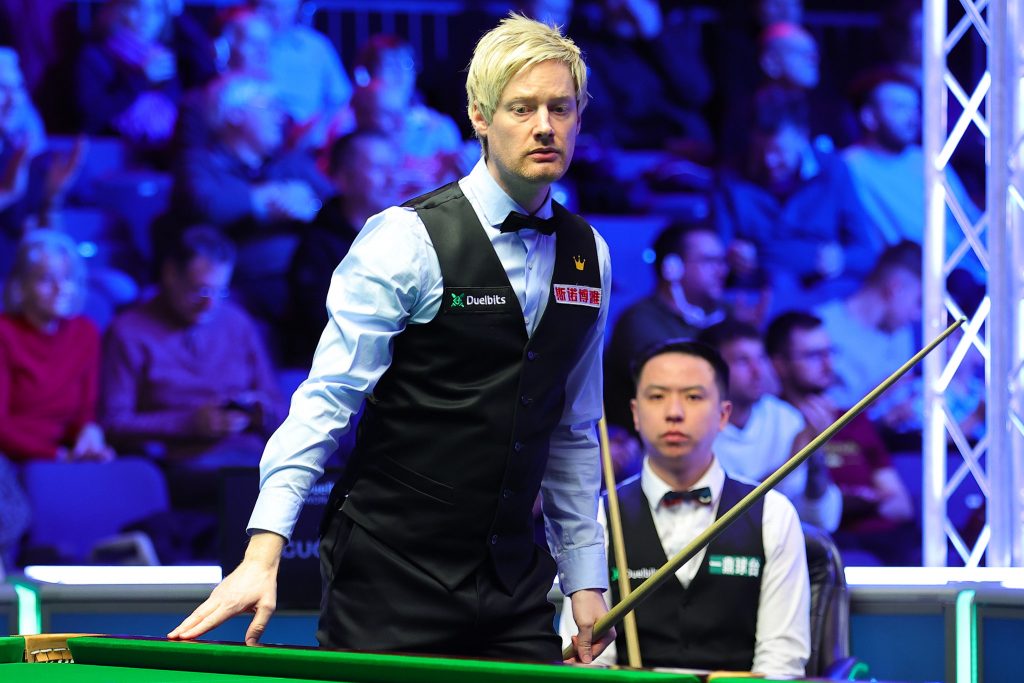 Neil Robertson is on the bubble in 16th place and he has already qualified for the BetVictor German Masters so can add to his tally there. But several others around him such as Xiao, Joe O’Connor, Ali Carter, Anthony McGill and Sam Craigie have also booked spots in Berlin so they have the chance to make up ground.

Ronnie O’Sullivan is in 20th place and, having decided not to enter the BetVictor German Masters or the BetVictor Shoot Out, he will need a run to at least the semi-finals, or possibly the final, in Wales to qualify for Wolverhampton. John Higgins is down in 54th spot and will need to win the BetVictor Welsh Open to get into the top 16.

On the official two-year list, Allen is up to a career-high position of third, leap-frogging Trump and Robertson. Ronnie O’Sullivan remains on top as the official world number one, with a lead of £182,000 over Mark Selby.

There are five counting events to go in the Race to the Crucible. Barry Hawkins continues to cling on to 16th spot, but is closely pursued by the likes of Anthony McGill, David Gilbert and Ryan Day.