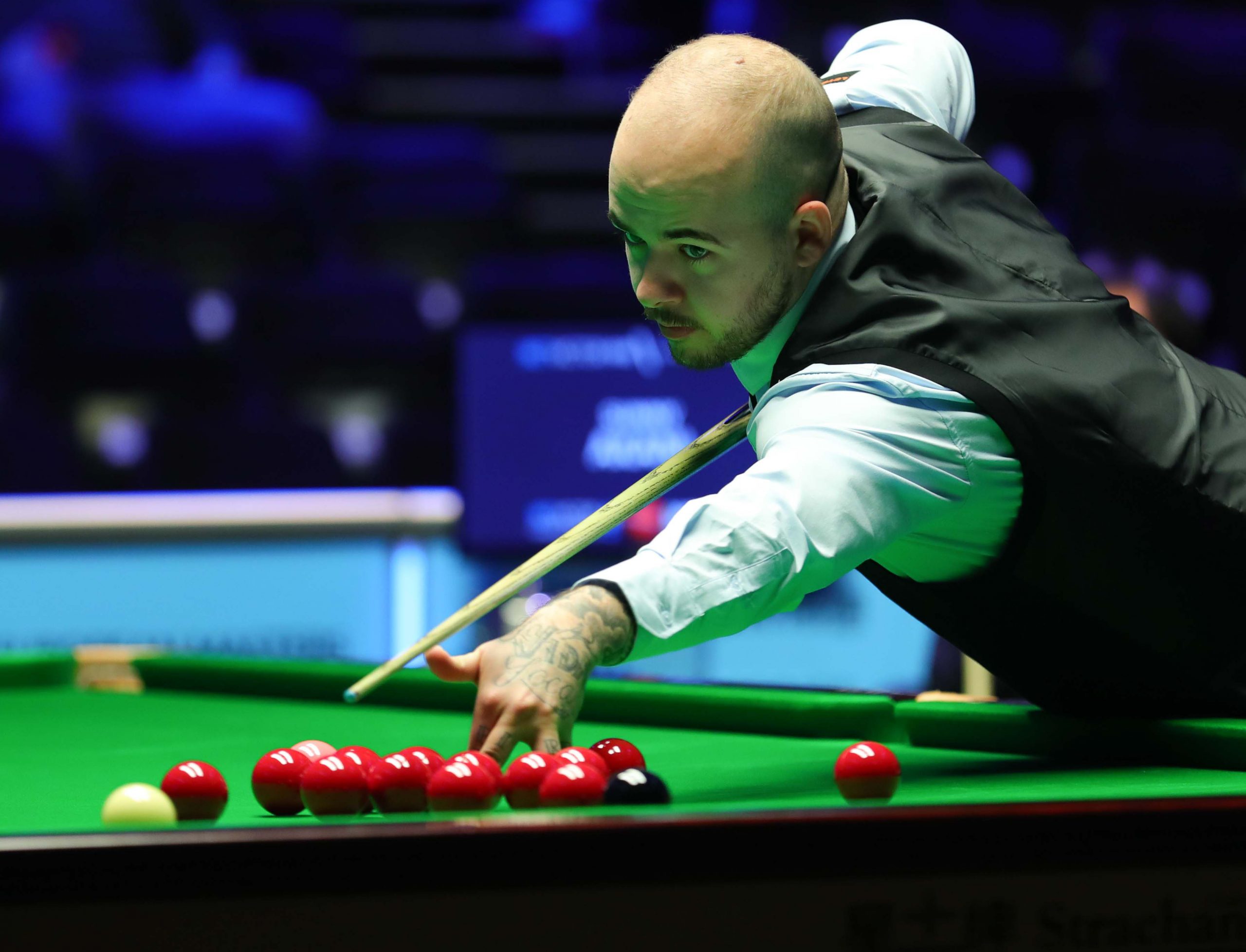 The Belgian Bullet amassed £33,000 of prize money throughout the event. That also sees him take an early lead in this season’s one-year list. Brecel has established a £10,000 cushion over second placed Lu Ning on £23,000.

Brecel also takes an early lead in this season’s BetVictor Series. The player who amasses the most prize money across the eight qualifying events will scoop a massive £150,000 bonus.

Meanwhile three-time ranking event winner Ricky Walden has edged into the world’s top 16. He dislodges Anthony McGill, who falls back to 18th place. World Champion Ronnie O’Sullivan remains on top of the pile as world number one.