Luca Brecel has climbed to second place on the one-year ranking list following his victory at the BetVictor Scottish Open on Sunday night. 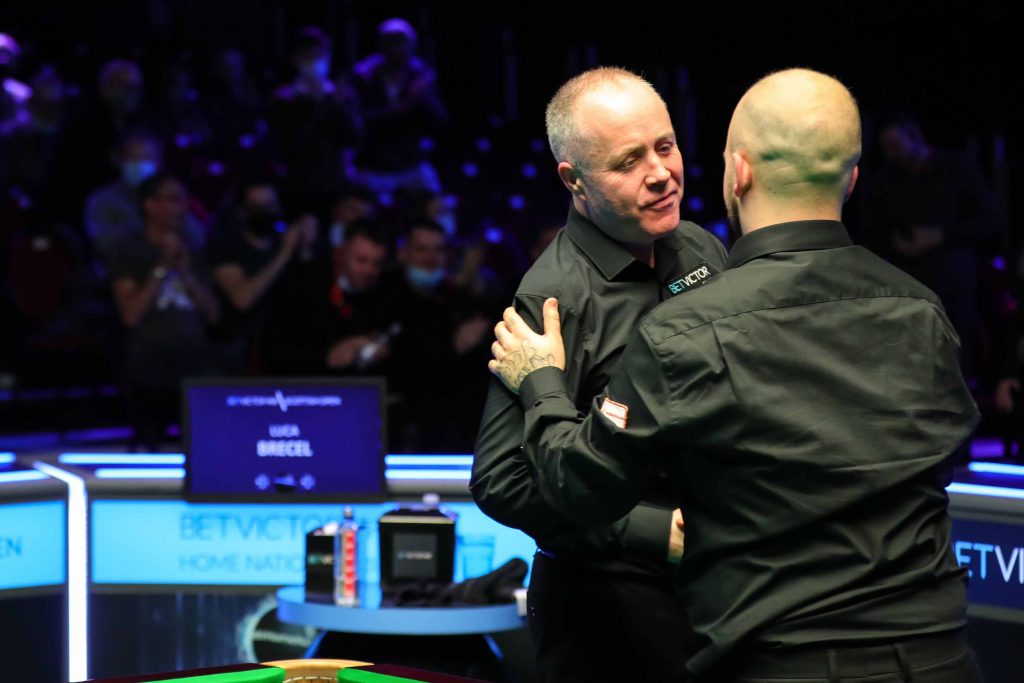 The Belgian Bullet beat John Higgins 9-5 in the final and the £70,000 prize boosts him from fourth to second, with only the player who beat him in the Cazoo UK Championship final – Zhao Xintong – ahead of him.

Higgins earns £30,000 and moves from fifth to fourth. Ronnie O’Sullivan reached the semi-finals and he moves up from tenth to seventh, while Anthony McGill was the other losing semi-finalist and he jumps from 22nd to 14th.

The top 32 players on that list compete this week at the Cazoo World Grand Prix in Coventry, the first event of the 2021/22 Cazoo Series. To see the draw and match schedule for that event click here.

Attention now turns to the race to qualify for the Cazoo Players Championship, as only the top 16 on the one-year list will make it to Wolverhampton (February 7-13). After the Cazoo World Grand Prix there are only two more counting events: the BetVictor Shoot Out and BetVictor German Masters, both in January. Yan Bingtao is currently on the bubble in 16th place with £45,500.

On the official two-year rankings, Brecel climbs from 18th to 15th, albeit too late to earn a place in next month’s Cazoo Masters as the cut-off for that event came a week earlier. Higgins moves up from seventh to sixth. Mark Selby remains in top spot, with a lead of £43,000 over Judd Trump.

In the BetVictor Series Rankings, Higgins has hit top spot having been runner-up in all three events so far, earning a total of £90,000. There are five events still to go in that series, with the huge £150,000 bonus to go to the player who tops the rankings after the eight BetVictor-sponsored events. Brecel is second with £84,000 followed by Neil Robertson on £74,000 and Mark Allen on £70,000, so that race looks likely to be closely fought until the last event in Gibraltar in March.

Note: Michael Holt was awarded points and prize money for the BetVictor Scottish Open on appeal, having tested positive for Covid-19 during the event before his second round match.