Ryan Day failed to capitalise on a series of match-winning chances, and suffered a cruel piece of misfortune in the deciding frame, as he lost 6-5 to Judd Trump in the opening round of the Cazoo Masters.

Day led 5-3 and had opportunities in each of the last three frames to take a major scalp, but couldn’t take advantage. In an exciting final frame, he was unlucky to knock a red in when splitting the pack, and later missed the brown with one red remaining. Defeat will be hard to take for the Welshman as he looked the stronger player for much of the afternoon but made crucial errors at the business end. 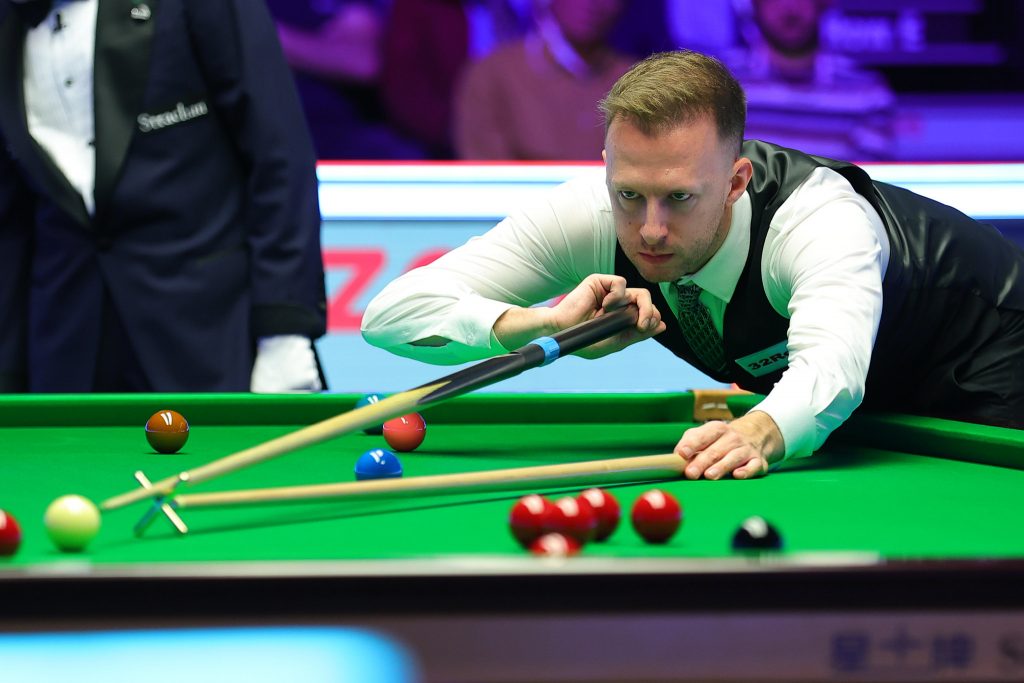 A relieved Trump edged through to a quarter-final with Barry Hawkins on Friday afternoon, a repeat of their 2022 semi-final which Hawkins won 6-5. World number four Trump has had a patchy season so far – his only final appearance came at the Cazoo Champion of Champions when he lost to Ronnie O’Sullivan. The 33-year-old was far from his best today, but perhaps will feel his luck has turned and this result could kick-start his campaign.

Trump led 63-12 in the opening frame when he overcut the black to a top corner, handing Day the chance to clear with 56 to take the lead. Frame two came down to the colours and Trump got the better of a safety battle before potting blue and pink for 1-1. Day regained the lead with a run of 59 before Trump’s 57 helped him level at 2-2. In frame five, Trump trailed 28-44 when he botched a safety shot on the last red, allowing his opponent to go ahead again. Bristol’s Trump responded with a 105, the highest break of the match, for 3-3.

Day won a scrappy seventh frame and got the better of a safety battle on the yellow in the eighth before potting the balls he needed for 5-3. Frame nine came down to a respotted black and Day missed a tough pot for the match to a baulk corner, allowing Trump to pot it and stay alive. World number 15 Day had another opportunity in the tenth but missed a tricky black off the last red when he led 49-36, and Trump punished him again for 5-5.

In the decider, Day was on 17 when he smashed the pack open from the black, only for a red to drop into a centre pocket. Trump made 58 to move to the brink of victory, but was then trapped in a tough snooker on the last red. Leading by 40 points, he missed his target and left a free ball, but Day couldn’t accept the gift, hitting the near jaw with an attempted brown to centre. Trump potted the red to force the handshake. 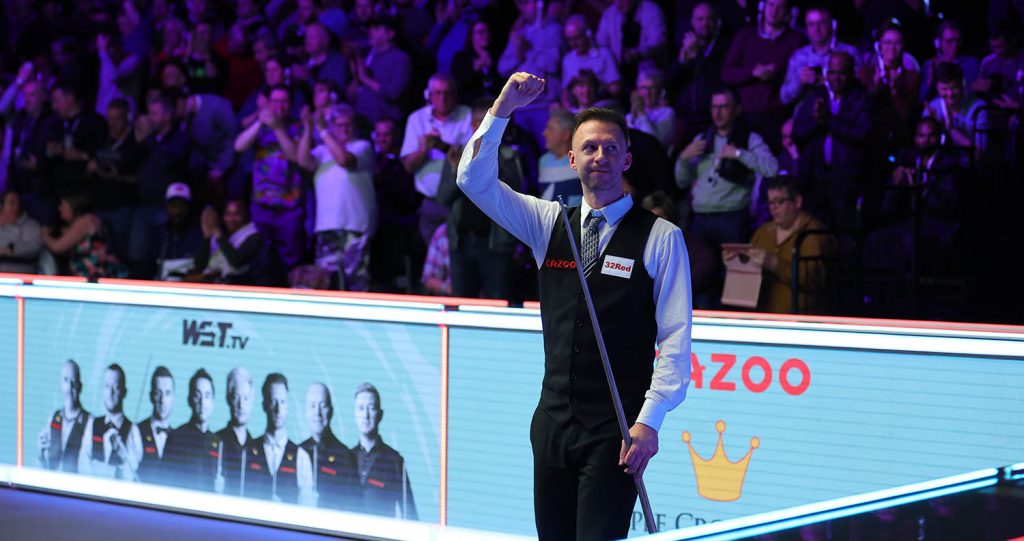 “Ryan was very unfortunate in the last frame because he potted a brilliant long red to get in, then the red dropped in when he opened them up,” said 2019 World Champion Trump. “Those kind of things haven’t been happening for me all season, it’s the bit of luck you need to kick on and do well. You always have to feel for your opponent, I have been in that position before and it’s not good. I am just over the moon to get through and I potted a couple of crucial shots when I really needed to under pressure which is very pleasing.

“This is a tournament right up there with the Crucible where you don’t want to be out in the first round. I can enjoy the next match because I am just happy to still be here and it’s a free shot. I should be on the way home now.”

Day said: “I had enough chances. It was a very bitty game, we both struggled with the conditions. In the end, one of us was going to fall over the line. I wasn’t feeling confident coming here, then when its game day you have to find an extra 10 or 15 per cent. It wasn’t to be today.”