Neil Robertson revealed that completing the Home Nations set is acting as extra motivation to lift the Alex Higgins Trophy for the first time this week. He booked his place in the last 32 of the BetVictor Northern Ireland Open this afternoon with a 4-2 defeat of Fan Zhengyi.

Robertson is a two-time winner of the Welsh Open and was victorious at the Scottish Open in 2017 and the English Open in 2021. However, his record in this event is a poor one by comparison. The Australian has never been beyond the last 32 in Belfast.

The 2010 World Champion took the first two frames this afternoon to move 2-0 ahead, before 2021 European Masters winner Fan pulled back within a frame thanks to a fine break of 91.

A run of 48 helped Robertson to restore his two-frame cushion. However, Fan refused to wilt and showed his class with a 108 break to make it 3-2. It was to no avail as Robertson got himself over the line in the sixth to emerge a 4-2 victor.

“There extra incentive and motivation having won the other three Home Nations tournaments. Nobody has ever won all four. In the last couple of seasons, myself, Judd, Ronnie and Selby have won two or three. It would be nice to be the first person to do it,” said 23-time ranking event winner Robertson.

“We get beautiful replica trophies made of crystal. I’ve got all three sat in my man cave with my other trophies. It would be really cool to have all four. That is the kind of motivation in my career now. I am trying to complete little sets. That is a nice position to be in.

“I’ve not done too well in this tournament in previous years. It would be nice to go deep in this event. The venue is set up really well for good crowds later on in the week. I remember what the atmosphere was like with Mark Allen and John Higgins in last year’s final. It would be awesome to be a part of that.” 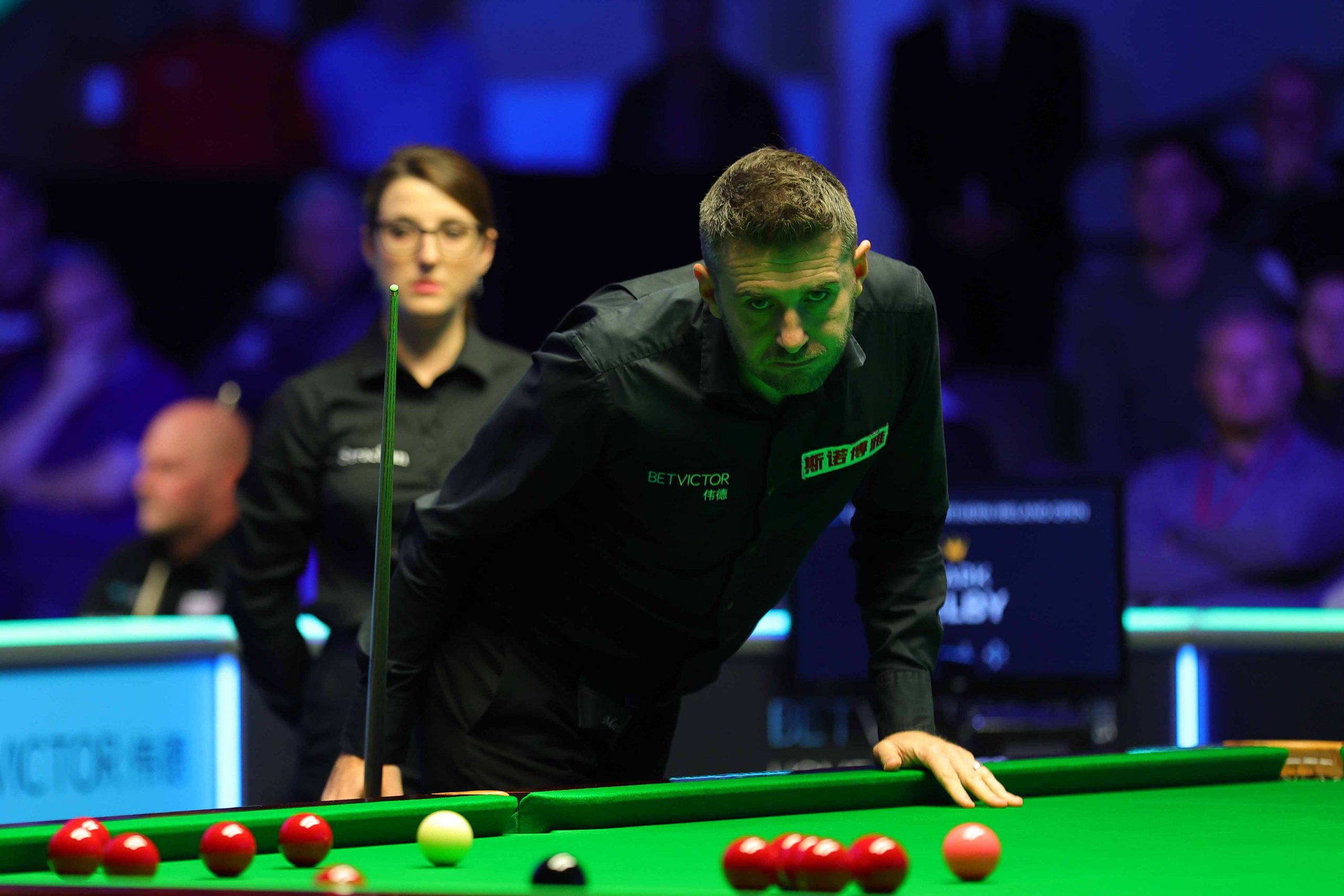 World number four Mark Selby came out a 4-2 victor in a clash with Sam Cragie, a player he had previously sponsored.

Selby is still chasing a place in the upcoming invitational Champion of Champions and faces either Hammad Miah or Lu Ning next in his quest to win this week’s event.

The four-time Crucible king revealed after the match that he used to sponsor Craigie while he was initially trying to make it as a professional. Although he lauded the talent of world number 47 Craigie, he fears he may not fulfil his potential.

“I sponsored him for a little while when he was trying to get on the tour, but he wasn’t really putting the work in,” said 39-year-old Selby.

“He didn’t really have much money. I was with Mukesh (former manager) at the time and we said we would pay for him to travel to events and we put him up in a hotel around the corner from a club. He wasn’t turning up until four o’clock in the afternoon to practice. We said we are willing to help you, but don’t want to waste money either.

“He has everything. He has a good technique and scores well. You watch him in some matches and he blows people away. It is frustrating when you see players like that not fulfilling their talent.”