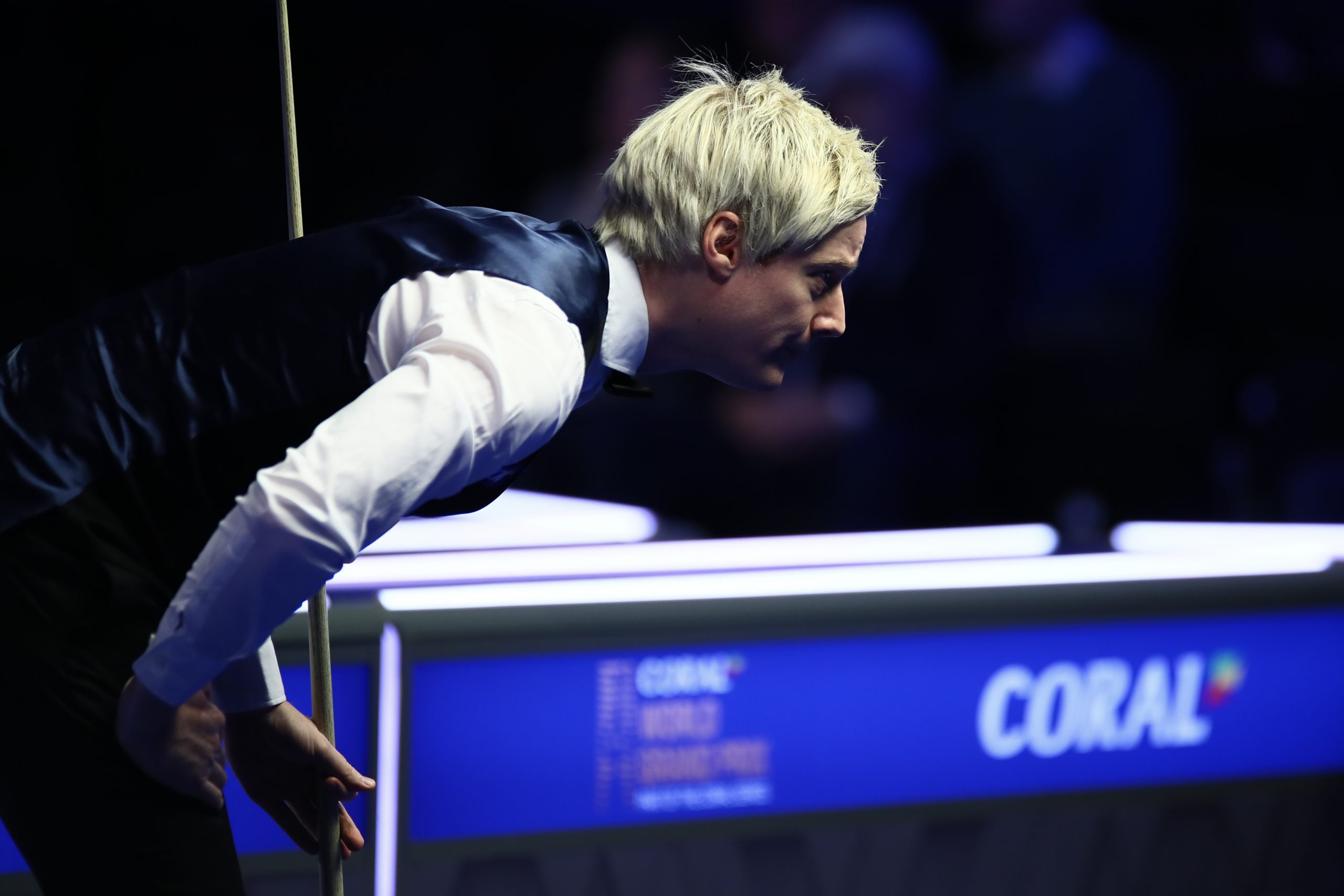 Neil Robertson says he has been using the coronavirus lockdown to up his fitness levels, as the snooker circuit prepares to return to television screens at next week’s Matchroom.Live Championship League in Milton Keynes.

Find out how to watch the Matchroom.Live Championship League, wherever you are in the world.

The Australian, who won the invitational Champion of Champions last November, enjoyed a sensational burst of form prior to the coronavirus pandemic, which caused nationwide lockdowns around the globe and halted almost all professional sport.

Robertson reached the first of three consecutive ranking finals in January, destroying China’s Zhou Yuelong 9-0 to win the European Masters in Austria. He then lost a high quality final to World Champion Judd Trump 9-6 at the German Masters in Berlin. Robertson capped off a golden run by beating Graeme Dott 10-8 to win the World Grand Prix in Cheltenham.

When looking purely from a snooker perspective it would be easy to assume that lockdown came at the worst possible time for 38-year-old Robertson, with the Tour Championship and World Championship on the horizon. However, the 18-time ranking event winner has been determined to make the most of his time.

“It’s been an opportunity for me to do things that I keep putting off,” said 2010 World Champion Robertson. “I’m trying to get myself physically fit. I’ve got a top level exercise bike which I absolutely love at the moment. I’ve been spending a lot of time on that.

“Being a vegan, my healthy diet really helps with all of the travel and spending time at tournaments. I just want to take it to the next level and physical fitness was an area I thought I could improve on. Judd Trump is an example of someone who seems to do things well and look after himself in the right way. You can always learn things from other players.

“I certainly think fitness is an area where I can make huge improvements, that can really help my game in the long term. There is only so much I can do to improve by practising. I’m not even working on 3% or 4% improvements, really it is more like 0.5%. At the top level you get diminishing returns from a couple of hours of practising by yourself. Fitness-wise I believe I can really gain a lot of improvement, in terms of sustaining my concentration for longer in matches. Events like the World Championship are where that can really help me to improve.” 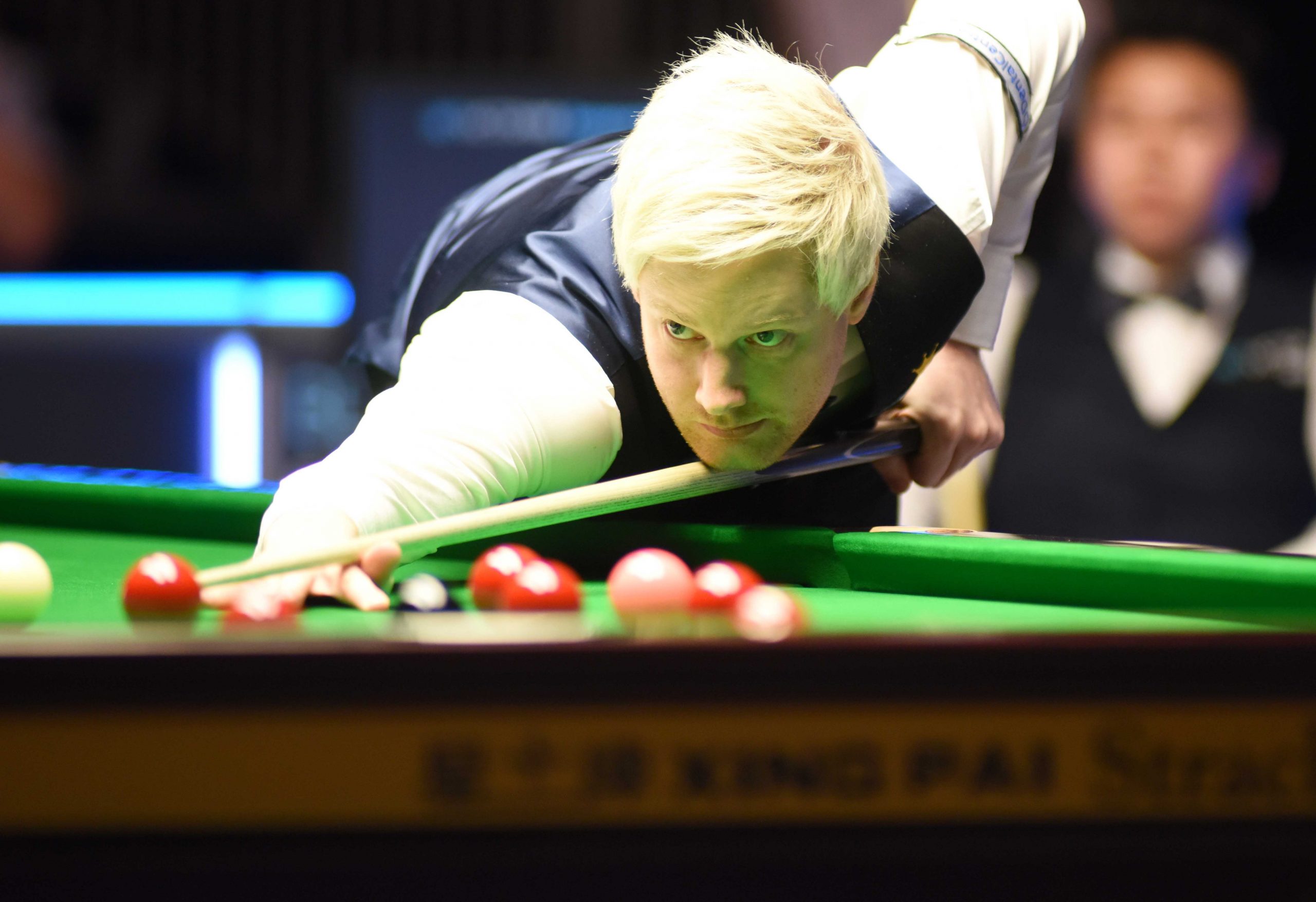 Robertson will be in group 16 next week, entering the event on Sunday June 7th. He believes that his season so far will count for nothing in the sport’s comeback event and the World Championship, which is scheduled to start on July 31st pending government advice.

“Everyone has had a hard reset now,” he added. “Form is out of the window and it doesn’t matter how good your season has been. The season really finished when lockdown happened. We haven’t played for two or three months. The World Championship will still officially be in the same season, but for all the players it will feel like a new one. Usually you have a good idea of who the favourites are. Now form is irrelevant and it will go down to who has been practising best.

“As good as it has been, everyone has had enough of watching 15-year old football matches. Your brain can only tap into so much nostalgia. Live sport gives people a real boost. It is often overlooked that people who work tough jobs and have difficult lifestyles can get a great amount of enjoyment from watching sport. The sooner we can get it back on TV the better.”