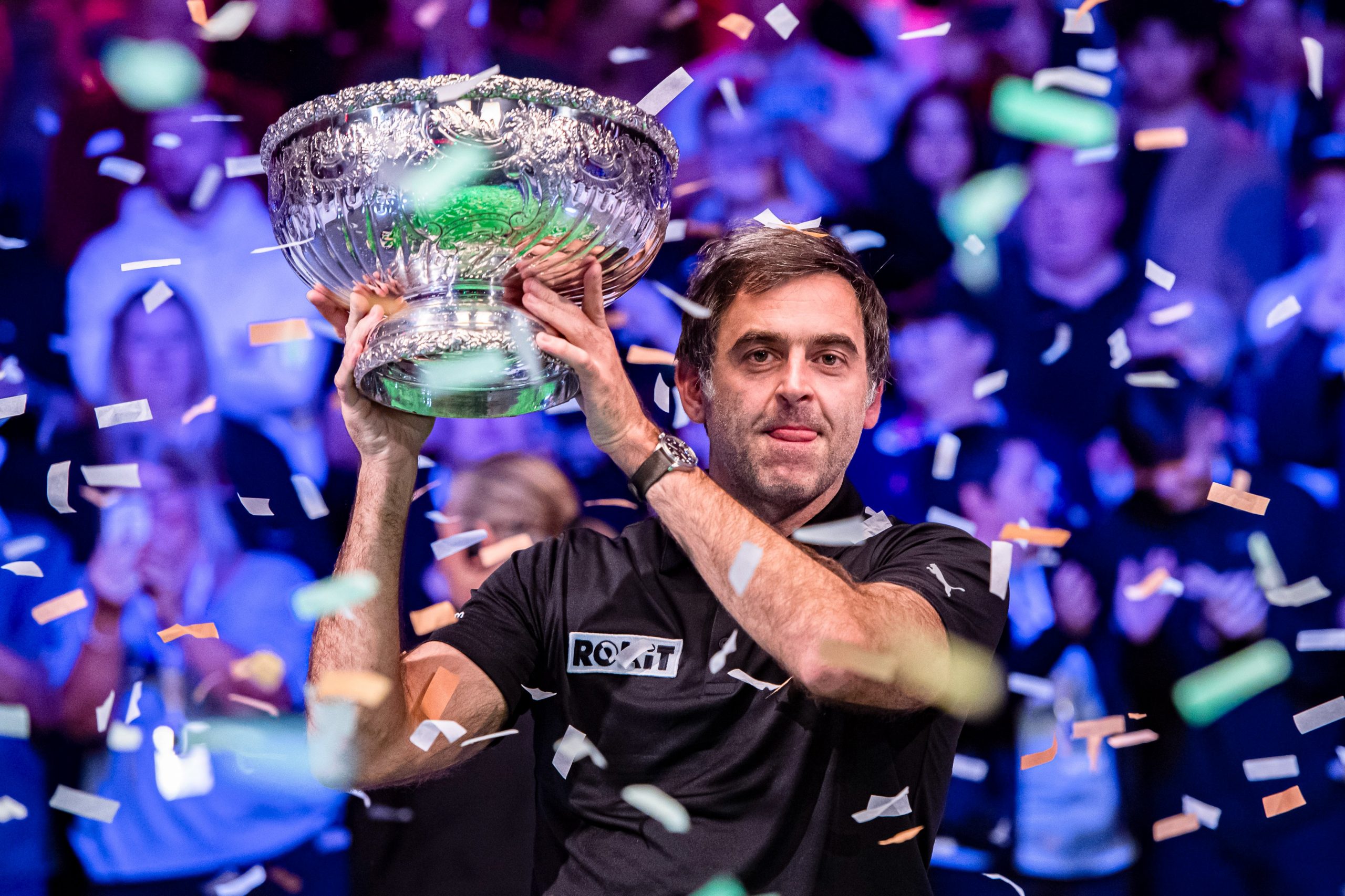 Ronnie O’Sullivan captured his fourth Cazoo Champion of Champions title with a 10-6 victory over Judd Trump in the final at the University of Bolton Stadium.

It continues the Rocket’s fine form this season, which has already seen him pick up silverware at the Hong Kong Masters last month. O’Sullivan defeated Marco Fu 6-4 in the final at the Hong Kong Coliseum, which was played out in front of a world record 9,000 fans.

Today’s encounter was the latest clash in what is quickly becoming a defining rivalry for the modern game. This is the first time O’Sullivan and Trump have met since contesting the World Championship final earlier this year. On that occasion 39-time ranking event winner O’Sullivan emerged victorious by an 18-13 scoreline, to win a historic seventh Crucible crown.

O’Sullivan now edges in front in the head-to-head standings with Trump, leading 14-13. However, despite losing their last two title matches, 33-year-old Trump still leads 7-5 in finals with O’Sullivan.

The afternoon session saw O’Sullivan open up a commanding 6-1 lead, before Trump roared back into contention. He fired in the seventh 147 break of his career in the eighth frame and then took the last to end just three behind at 6-3.

O’Sullivan showed great intent at the start of the evening session and a century run of 106 moved him four ahead at 7-3.

However, Trump refused to wilt and allow the night to become a procession. He kept O’Sullivan at bay by winning the next three frames without conceding a point. Runs 82 and 100 helped him to close the gap to a single frame, at 7-6 heading into the last interval of the match.

That break came at the wrong time for the Ace in the Pack, with O’Sullivan stepping it up a gear when play resumed. Contributions of 124 and 85 saw him reverse the momentum and move within a frame of the title at 9-6.

Trump had the first chance in the 16th, but broke down on 18 and O’Sullivan ruthlessly stepped in with a run of 81 to get over the line a 10-6 victor. 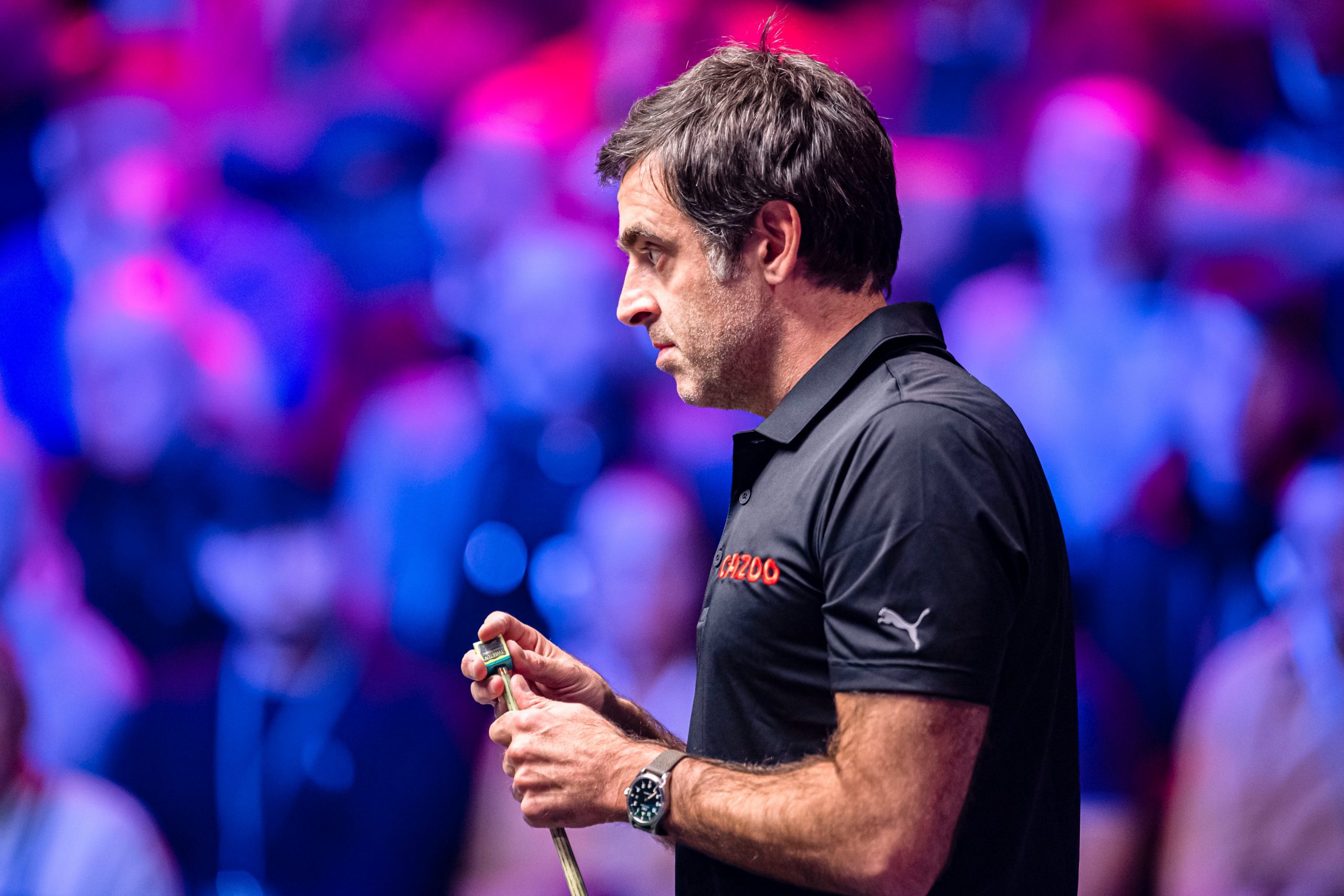 “We both know we didn’t flow today. It was a grafting performance. I didn’t leave anything out there. My temperament and attitude, I was just trying to stay as professional as I could and stay in the moment,” said 46-year-old O’Sullivan.

“Even at 6-1 up, I didn’t once think about the lead. I know what Judd is like and I knew he could do what he did and pull back to 7-6. I was just pleased with how I dug in at the end there. We both like to play well every frame, but that is just not possible. This game is too hard for that.

“I’m not as hungry as all of the other players. I am happy to be here, I like to compete and I like to enjoy the game. No matter what I do, whether it is running or the gym, I am very competitive. I don’t need to be competitive, I am just relaxed and chilled out. I take every match as it comes and I enjoy being out here, it is like being on a holiday to me.”

Trump said: “I am disappointed with how I played. I thought Ronnie scored very heavily all day. That puts you under pressure, every time you get a chance you have to clear up in one visit. I obviously didn’t do that enough. His scoring was too heavy and well done to him.

“At that point (the 147 in the seventh frame), I had nothing to lose. I just thought I would go for a max and see what happens. It is always special to make them and even more so in a final against Ronnie. It is another thing ticked off the CV, but I’m disappointed to lose.”