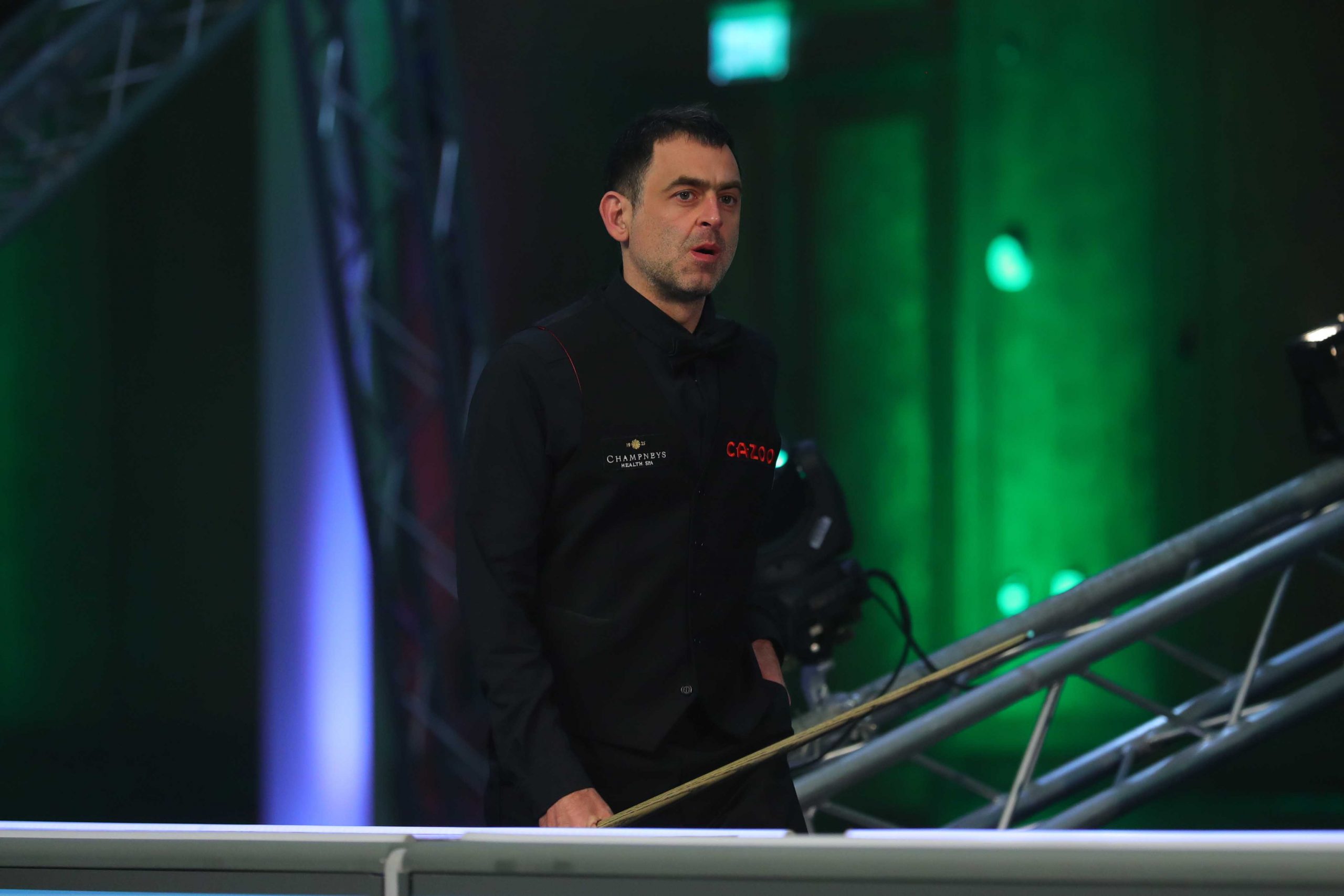 World Champion Ronnie O’Sullivan opened up a 5-3 advantage over John Higgins in their Cazoo Tour Championship quarter-final at the Celtic Manor Resort.

The pair met in the final of the Cazoo Players Championship earlier this month, where Higgins produced a vintage display to blitz to a 10-3 victory. That was Higgins’ first ranking event win for three years since the 2018 Welsh Open.

O’Sullivan, a winner of 37 career ranking titles, has appeared in four finals so far this season, at the Northern Ireland Open, Scottish Open, Welsh Open and Players Championship, but has lost on each occasion. He’ll be hoping he can clinch his first silverware of the campaign this week ahead of next month’s trip to the Crucible, where he will be looking to defend his title.

It was 31-time ranking event winner Higgins who took the opener this afternoon, firing in a run of 72 to move a frame ahead. Breaks of 93 and 72 then saw O’Sullivan wrest the advantage and move 2-1 up. However, a fine century break of 101 by Higgins restored parity at the mid-session.

When they returned they traded frames, before O’Sullivan surged to take the final two of the afternoon to lead 5-3 heading into this evening’s conclusion.

They will resume at 7pm, when the best of 19 encounter will be played to a finish.