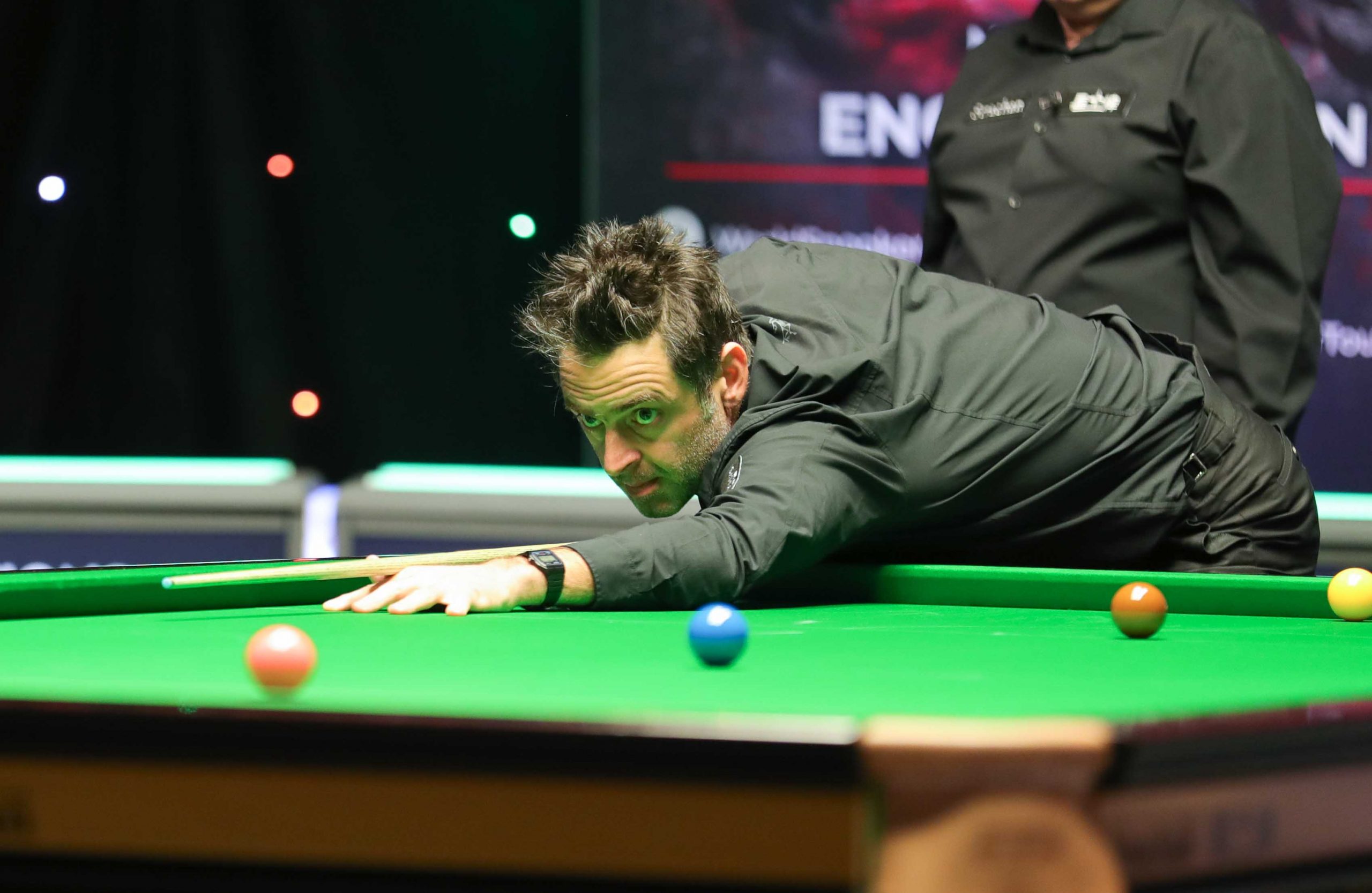 World Champion Ronnie O’Sullivan battled back from 3-1 down to beat Ali Carter 6-3 in the semi-finals of the Matchroom.Live Northern Ireland Open in Milton Keynes.

The Rocket is now through to the 54th ranking final of his career, where he will face either world number one Judd Trump or world number 67 David Grace, who contest today’s other semi-final.

Today’s last four clash was the first meeting between O’Sullivan and Carter since their fiery match at the 2018 World Championship. On that occasion they exchanged words and a shoulder barge in the arena, before Carter prevailed 13-9. However, that is Carter’s only defeat of O’Sullivan on the professional circuit to date. Following today’s win, O’Sullivan now leads the head-to-head 14-1.

It was the Captain who asserted his authority on this afternoon’s tie in the early exchanges. He got the better of a fiercely contested first four frames to lead 3-1 at the mid-session interval.

When play resumed, O’Sullivan returned a different player. He clicked into top gear by firing in breaks of 78, 66, 93 and 102 in consecutive frames to claim four on the bounce and move one from victory at 5-3.

Carter had appeared to be set to extend the match, before breaking down on a run of 48. With several reds seemingly safe on the side cushion, O’Sullivan embarked on an extraordinary clearance of 59 to steal the frame and seal the match.

O’Sullivan said: “I didn’t really do a lot wrong in the first four frames, but I didn’t make anything happen either. Ali kept it tight and was making it hard for me. I always think if I can find a bit of form against that type of play, it is easy to get back in the game. It was a bit like when I played Selby at the World Championship, you are on the back foot for so long, that you are just looking for that moment and spark. When it comes, you get excited and you start flowing.

“You just have to go out there and do your best. I’m just pleased to have made the final. I haven’t played badly all season, I just haven’t put the practice in. It’s been second round, third round, played alright in the Champion of Champions. With the amount of effort I’m putting in on the practice table, I’m not disappointed with my results. I actually feel like I’m cueing alright.”