Defending champion Mark Selby will face Yuan Sijun in the opening round of the Scottish Open, which will run from December 7 to 13. 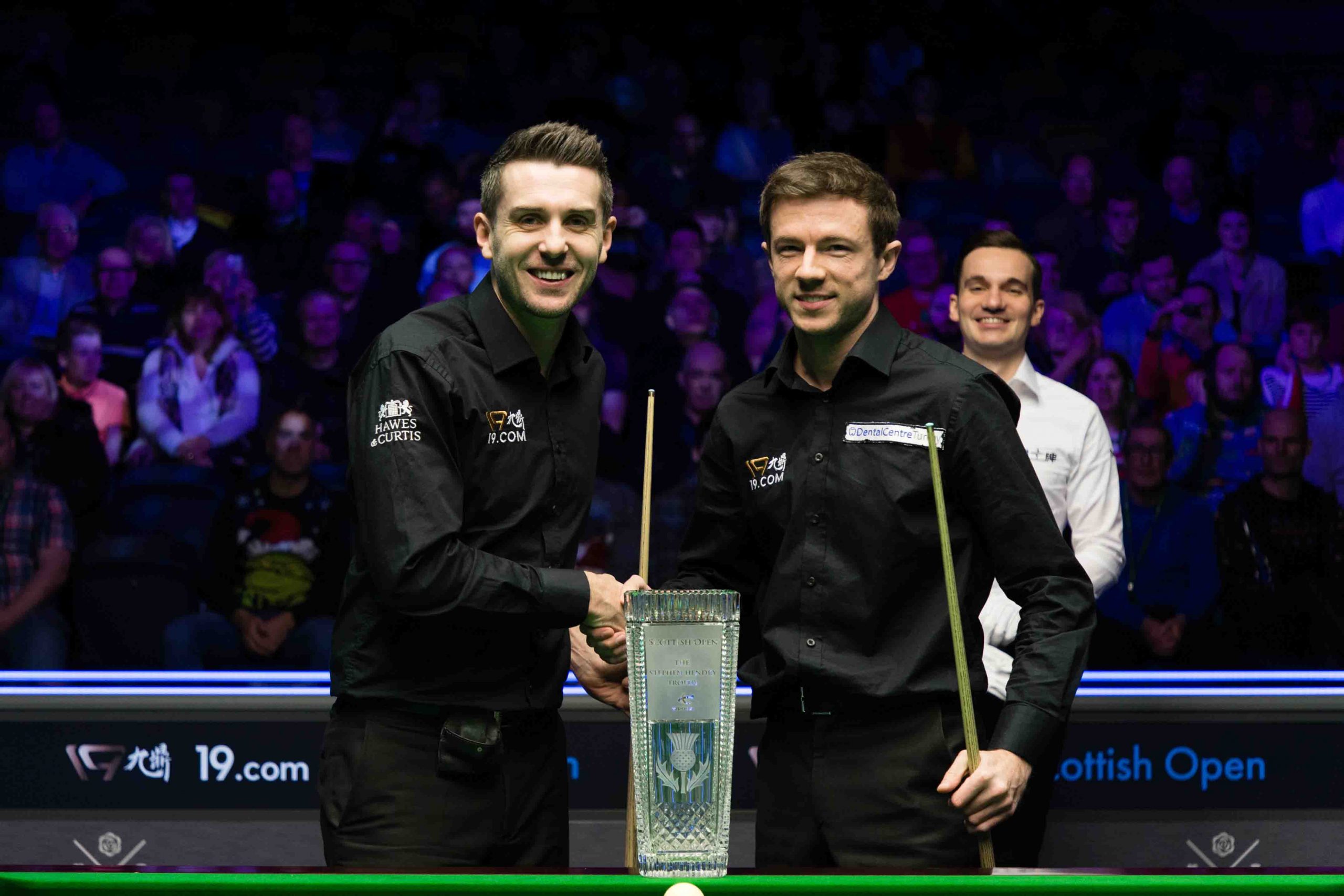 The world ranking event will feature 128 players battling for the Stephen Hendry Trophy. Televised by Quest,  Eurosport, Matchroom.Live and a range of other broadcasters worldwide, it will be the third in the season’s Home Nations Series. Judd Trump has already won the first two events, the English Open and Northern Ireland Open.

World number one Trump will meet Alexander Ursenbacher in the opening round while World Champion Ronnie O’Sullivan will face Allan Taylor.

Scotland’s top star John Higgins will play Soheil Vahedi while legend Jimmy White will be up against Mark Allen.

The Scottish Open will be the final counting event for the World Grand Prix, with only the top 32 on the one-year ranking list earning a place.

Full details of how to watch the event will be released soon.