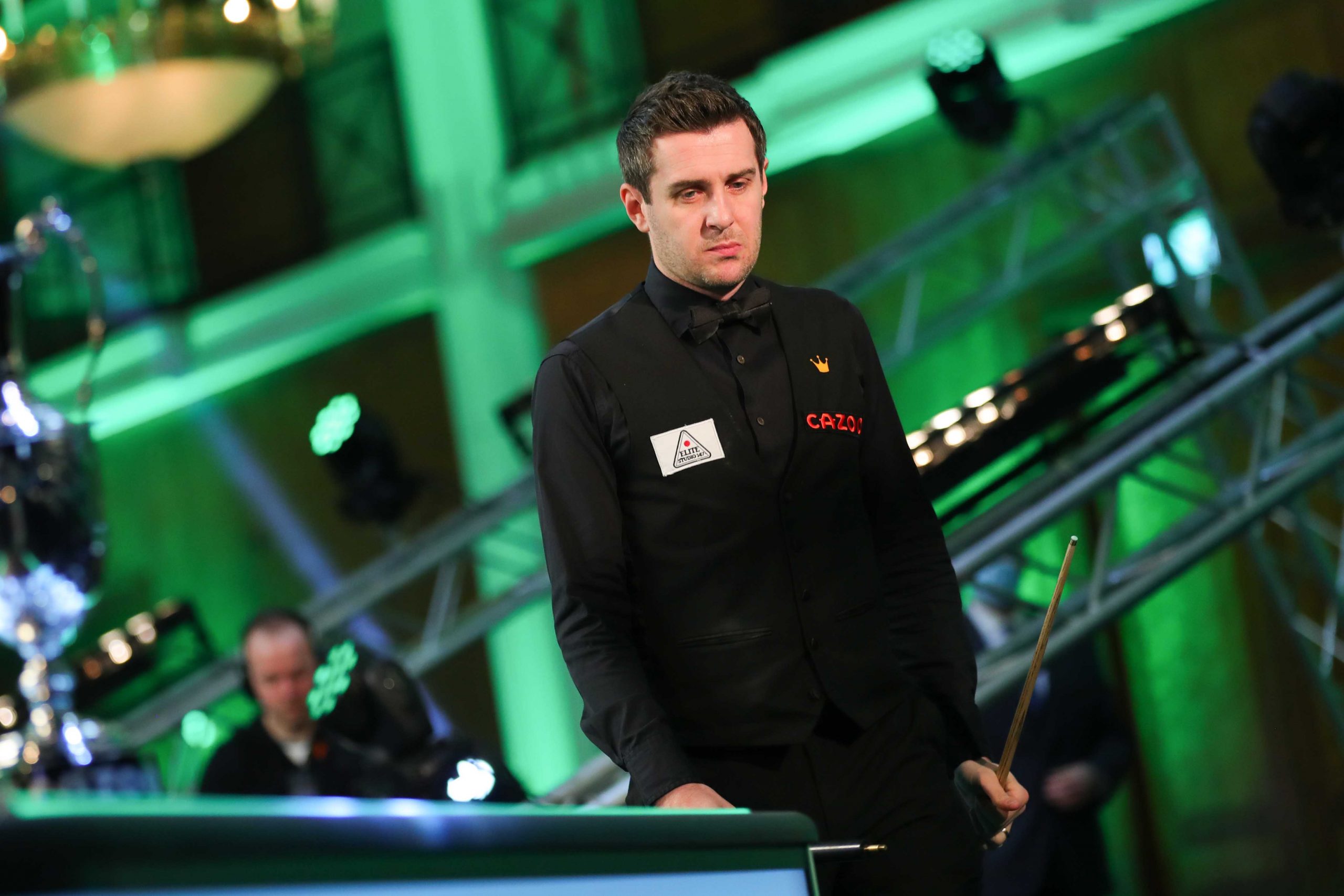 The Jester from Leicester has dominated Kettering’s Wilson in meetings between the pair and holds a 7-0 lead in their head to head record after this evening.

Selby’s semi-final meeting with Robertson is a repeat of a last eight clash at the 2019 Tour Championship, where Robertson won on the final black in an epic encounter 9-8. Their most recent match came at the UK Championship earlier this season, when Robertson won 6-2 on his way to claiming the title.

Wilson will now compete in the Championship League Winners’ Group at the start of next month, before turning his attention to the upcoming World Championship, where he was runner-up last season.

Selby secured a 6-2 advantage in this afternoon’s opening session. He picked up where he left off this evening, firing in a break of 84 to extend his lead to five.

Wilson responded by taking the tenth frame, but further runs of 54 and 88 saw Selby head into the mid-session one from victory at 9-3.

He wasted little time wrapping up the win when play resumed, clinching 13th with a break of 54 to book his place in the semis.

Selby said: “I felt good during the match from start to finish. I’ve been working hard and practising hard. I feel like it’s coming good at the right time and hopefully it showed in patches during that match.

“I feel better in my technique. Before the start of the season I was questioning it, but working with my coach Chris Henry has put my mind at ease. I just go out there and not worry about how I’m cueing, how far I’m pulling it back and things like that. The game is hard enough without all of that.