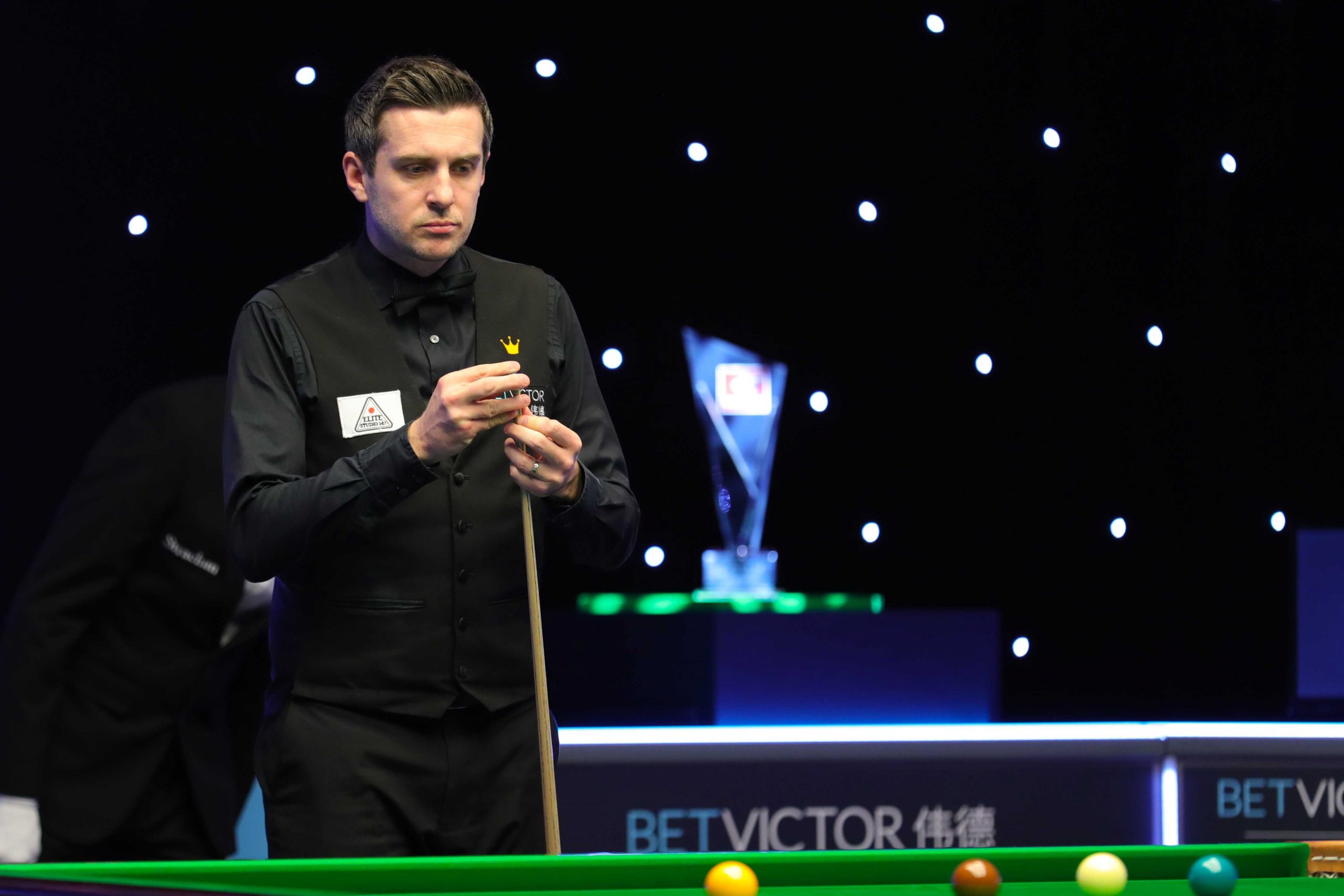 Mark Selby staged a fine fightback to beat Ken Doherty 4-2 and keep his hopes of scooping the £150,000 series bonus alive at the BetVictor Gibraltar Open.

Only three-time World Champion Selby and world number one Judd Trump remain in the running to top the BetVictor European Series standings. The bumper payout is awarded to the player who accumulates the most prize money across the eligible events.

The two players are on a collision course to meet in the semi-finals if they both win their next three matches. Selby must reach the final to take home the bonus, any other result would see Trump top the standings. If they were to meet in the last four, the winner would be guaranteed to leave with at least £170,000 and the loser would go home with £6,000.

Selby trailed 1997 Crucible king Doherty 2-0 in the early stages this afternoon. However, he clawed back to parity, before firing in back to back century runs of 130 and 124 to clinch victory. He now faces Chris Wakelin in the last 32.

Selby said: “In a way, I hope we both get to the semi-finals and it comes to that. At least we will have given it a good run and if I win I get it and if he wins he gets it. If one of us loses before that, it is a bit of a shame. It would be good if it did get down to the semis, but there is a lot of hard work to do before then.

“In patches my game feels really good. It is just trying to find the consistency which I had at the start of the season. I feel like I’m scoring when I get chances, which you have to do now with the standard the way it is. I just have to keep working hard and see what happens.”

Trump remained on track with a 4-1 defeat of Sunny Akani. He made two century breaks of 124 on his way to the win and will face either Liang Wenbo or Robert Milkins up next.

The Ace in the Pack put himself in pole position in the BetVictor European Series by winning the BetVictor German Masters back in January.

Ukrainian 15-year-old Iulian Boiko won his first ever match as a professional with a 4-3 defeat of Fergal O’Brien. Boiko earned a place on the World Snooker Tour by reaching the final of the WSF Open last year in Malta. He plays Mark Allen in the last 64.