Matthew Selt remained on course to double his tally of ranking titles by springing a surprise 6-5 victory over Ding Junhui in the semi-finals of the Nirvana Turkish Masters.

In the 27th match this week to go to a deciding frame, Selt kept his nerve in the closing moments to upset three-time UK Champion Ding, who was looking to get back to winning ways having taken the last of his 14 ranking titles three years ago. 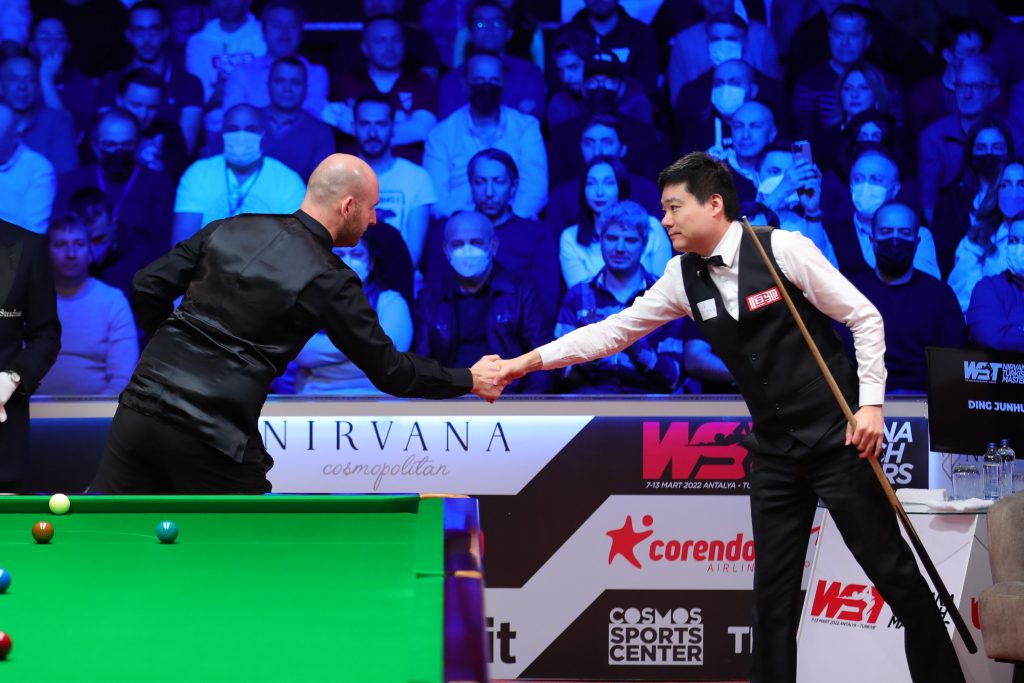 World number 31 Selt is into the second ranking final of his career, having won his first at the Indian Open in 2019. The 37-year-old has scored fine wins this week over the likes of Zhao Xintong and Martin Gould, showing composure and an excellent tactical game.

Sunday’s best-of-19 final in Antalya will be the biggest match of his life as he takes on Judd Trump or Shaun Murphy. He is already guaranteed £45,000 but victory would bring a career-high pay day of £100,000, doubling the £50,000 he earned in India when he saw off Lyu Haotian 5-3 in the final.

The top prize would lift him into the top eight of the one year ranking list and almost certainly give him a place in the Cazoo Tour Championship later this month, and also bring him into contention for a place among the top 16 seeds at the Crucible.

The opening frame came down to the last red and Selt laid a clever snooker to set up the chance to take the lead. Breaks of 40 and 33 helped Selt double his advantage, then in the third, Ding cleared the colours to force a respotted black, but played a loose safety and Selt clipped in a long black for 3-0.

Ding’s fight back started with breaks of 97 and 60 to reduce his deficit to 3-2. In frame six, Selt led 56-0 when he missed a straight-forward red to a centre pocket. He was handed another chance but failed to convert a mid-range red to a top corner, and this time China’s Ding punished him with a 90 clearance to level the tie. 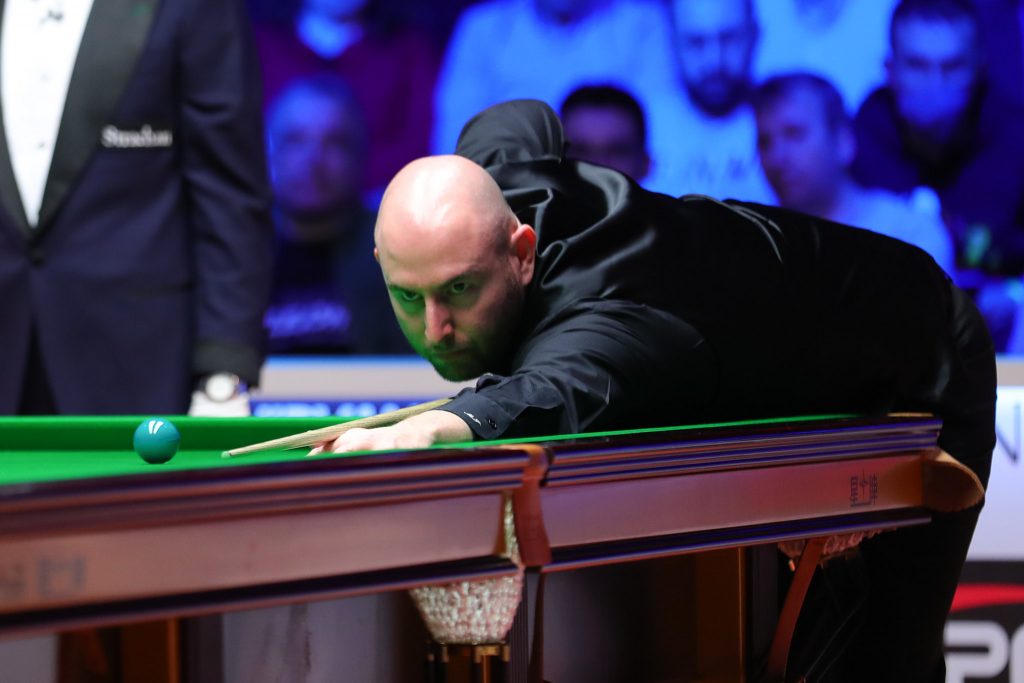 Selt held a 34-27 advantage in the seventh when he over-cut the green to a baulk corner, and again Ding capitalised with 41 to take the lead for the first time. Romford’s Selt dominated the next two with runs of 46 and 59 to edge 5-4 ahead, then Ding responded with a superb 84.

In the decider, Selt led 33-10 when he missed the black off its spot, trying to split the pack, and was fortune to leave Ding snookered. Selt later potted an excellent long red and trickled up behind the yellow, and from the chance that followed he added the points he needed.

“It’s a pleasure to beat Ding in such a close match in a major semi-final,” said Selt, who had reached just one ranking quarter-final this season, prior to this week. “At 3-0 I let him back into it with a few mistakes. At 4-3 down it wasn’t looking good, I just wanted to book a flight and go home. But I stuck in there and managed to get over the line. I felt good in the last frame. In the end I had a tricky blue to win the match and I was so pleased to see it go in.

“I could have gone out in the first round here, Alexander Ursenbacher had chances to beat me 5-4 but luckily for me he didn’t take them, and now I’m in the final. I get more worried about playing matches in the first round than against the big names. The first round games are huge for all of us, every bit of money that you win is a real help to the livelihood. I find that the further you get in a tournament, the easier and more enjoyable it becomes. If you include the (2014) PTC event in Portugal, I have won three semi-finals.

“Shaun and Judd are the type of people I want to be playing in finals. I have never played a best-of-19 final before. Anthony Hamilton told me that ranking event wins don’t count unless you have slept the night before (Selt’s semi-final and final in India were on the same day). So if I win this one then hopefully Anthony will credit me with one ranking victory.”

A super comeback! 💪 O'Sullivan-Evans come from 1-0 down to win 3-1 and secure their first victory of the BetVictor… https://t.co/I7r70Ml5YQ