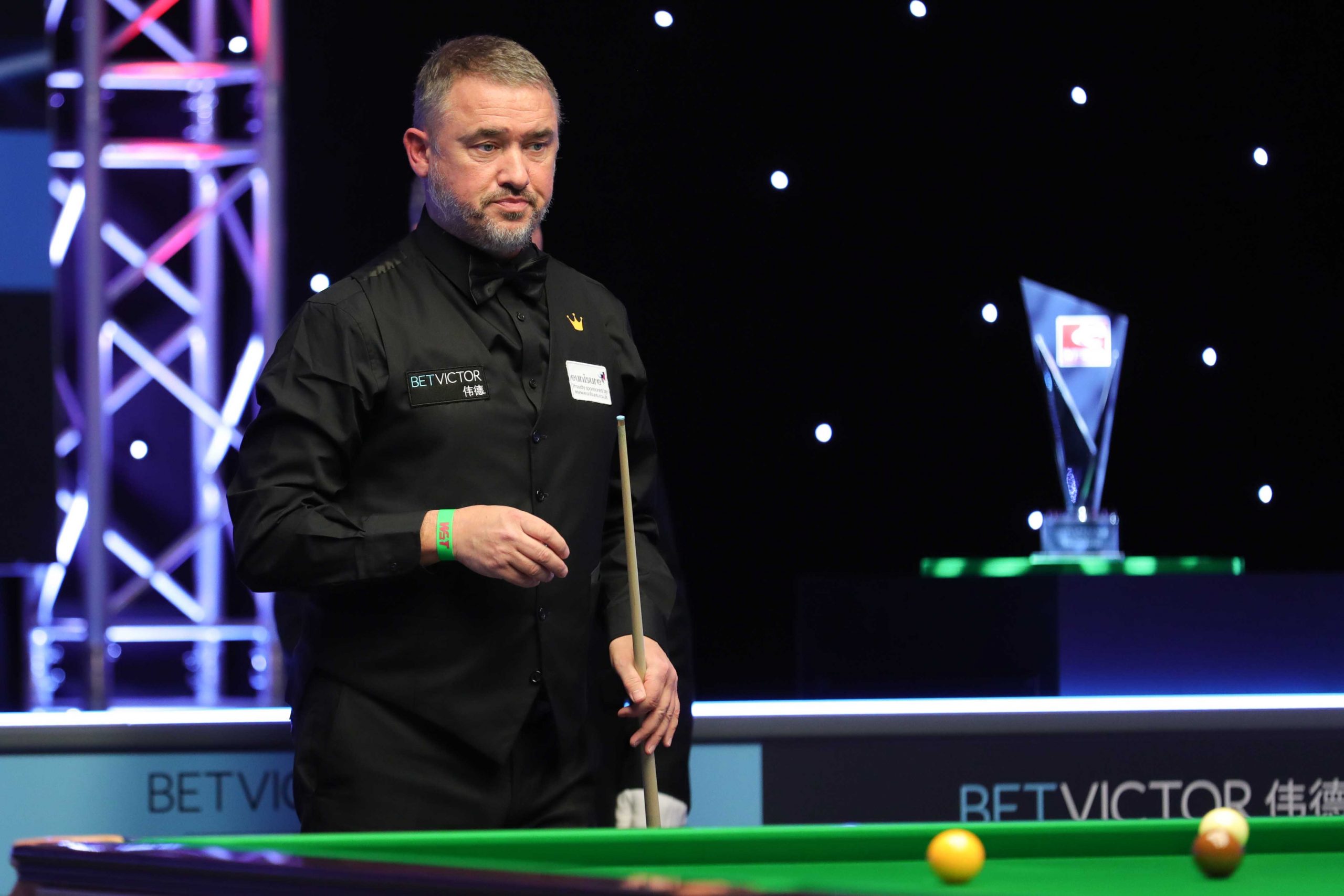 Hendry spent nine years away from the professional circuit, having retired in 2012.

Legendary 36-time ranking event winner Hendry retired from professional snooker after the 2012 World Championship, but accepted the offer of an invitational tour card this season and this evening marked his first game back after nine years away from the sport he once dominated.

Hendry showed signs of his brilliant best during a superb break of 107 to draw level at 1-1. It was the 776th century of Hendry’s illustrious career.

With the eyes of the snooker world fixed on tonight’s opening round tie, Selt lived up to the pressure against his close friend and now leads Hendry 2-1 in their head-to-head record. The Essex cueman missed precious little in the encounter and was devastating from long range.

After being pegged back to 1-1, Selt composed runs of 65 and 50 to take the third frame and go 2-1 ahead. He then moved one from the win, before making breaks of 41 and 42 to seal victory. 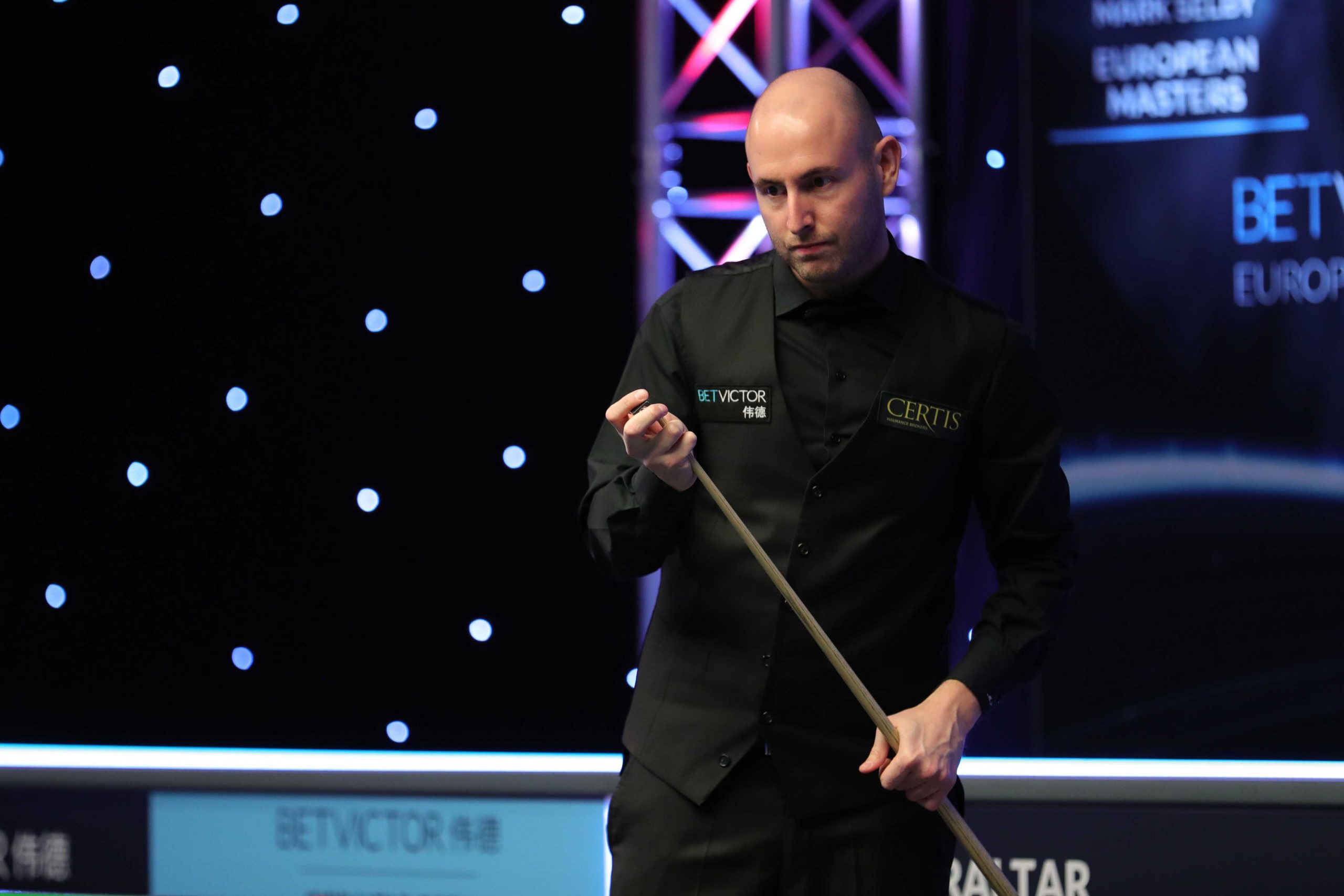 Hendry now turns his attention to World Championship qualifying, where he will be aiming to earn a trip back to snooker’s Theatre of Dreams in April. Selt now faces Barry Hawkins in round two.

“I felt quite good out there. I felt relaxed, as I was nervous in my room putting my suit on and getting ready to come down,” said 52-year-old Hendry.

“I didn’t miss any easy balls which was nice. When I’ve been playing seniors and things I’ve been missing balls all over the place. The century break was obviously the highlight. There are things to work on, long potting wasn’t there and a couple of my safeties were a bit loose.

“I am happy that when I had a chance I scored. That is what snooker is all about these days, scoring when you get the chance. Right now my game isn’t ready to qualify for the Crucible, but a month ago I wouldn’t have even competed in this match. It is steadily improving.

“I’ve seen all of the attention on social media and the press about my comeback. It has been built up quite heavily. Even though there were no people there, there was an atmosphere. I have to pay credit to my opponent, because I thought Matt played brilliantly tonight.”

Selt said: “I am very happy with how I handled the situation. I said it before the game, I’ve not played that many matches in my life with that much pressure to perform. I didn’t feel nearly as much pressure in India as in that game.

“I’m fully aware of what I can do, otherwise I wouldn’t be playing this game. I haven’t done it often in front of the TV cameras. The amount of pressure and attention on that game substituted for the lack of a crowd. I’m very happy with how I played. There have been numerous occasions in my career where I choked. I’m happy to say that. I’m 35 now and I’m hoping I am slowly turning a corner.

“It was a fantastic break in the second frame. I left him in, but there were only three of four reds out. I don’t want people to think I’m taking the mick, but I am delighted to see him make a century and get himself in the match. It was the second frame back after nine years and he showed what he can do.”

Elsewhere, three-time World Champion Mark Selby kept his hopes of earning the £150,000 BetVictor European Series bonus alive with a 4-1 win over Sam Craigie. The bumper payout is awarded to the player who amasses the most prize money across the series. Only Selby, Judd Trump and Jordan Brown remain in contention at this week’s concluding event.

Mark Williams defeated Li Hang 4-1, while Jimmy White battled back from 3-0 down to defeat Joe O’Connor 4-3.