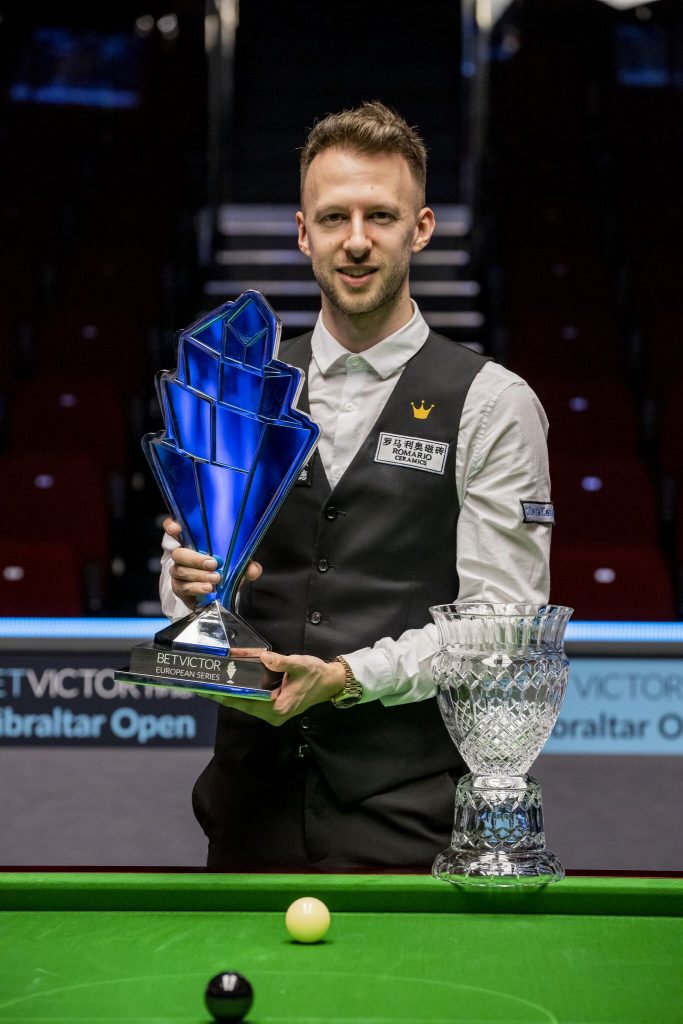 Judd Trump became the first player to win six ranking titles in the same season by beating Kyren Wilson 4-3 in the final of the BetVictor Gibraltar Open.

Stephen Hendry, Ding Junhui, Mark Selby and Ronnie O’Sullivan have all won five ranking events in a season, but Trump becomes the first to land six in a single campaign, having already lifted the trophy at the International Championship, World Open, Northern Ireland Open, German Masters and Players Championship.

Trump came into this weekend needing to win the title in Gibraltar to pip Neil Robertson to the £150,000 bonus available for the player earning the most money across the four events of the BetVictor European Series – and he did just that.

On a momentous night for snooker’s dominant player, Trump also collected the £50,000 first prize and the £5,000 high break bonus. When the £20,000 he is guaranteed at next week’s Tour Championship is added on, his prize money for the season will go past the £1 million mark. If he goes on to win next week’s event and the World Championship, he could take that total past £1.7 million.

The World Champion and runaway world number one now has 17 ranking titles to his name, bringing him level with Selby in seventh place on the all-time list. He has won his last nine ranking finals in a golden spell covering the past 16 months, and it seems likely that in the coming seasons the massively talented 30-year-old will go on to challenge the record of 36 ranking crowns held jointly by Hendry and O’Sullivan.

By making nine centuries over the weekend, the Bristolian accelerated his march towards yet another record as he has now compiled 97 tons this season, within range of Robertson’s record of 103 in a single campaign, set in 2013/14.

Wilson missed the chance to win a fourth ranking title and first since last season’s German Masters. Victory would also given him a place in the Tour Championship, but the £20,000 runner-up prize wasn’t enough to vault him into the top eight of the one-year rankings, so instead John Higgins will be heading to Llandudno to face Trump in the opening round on Wednesday (click here for the schedule). 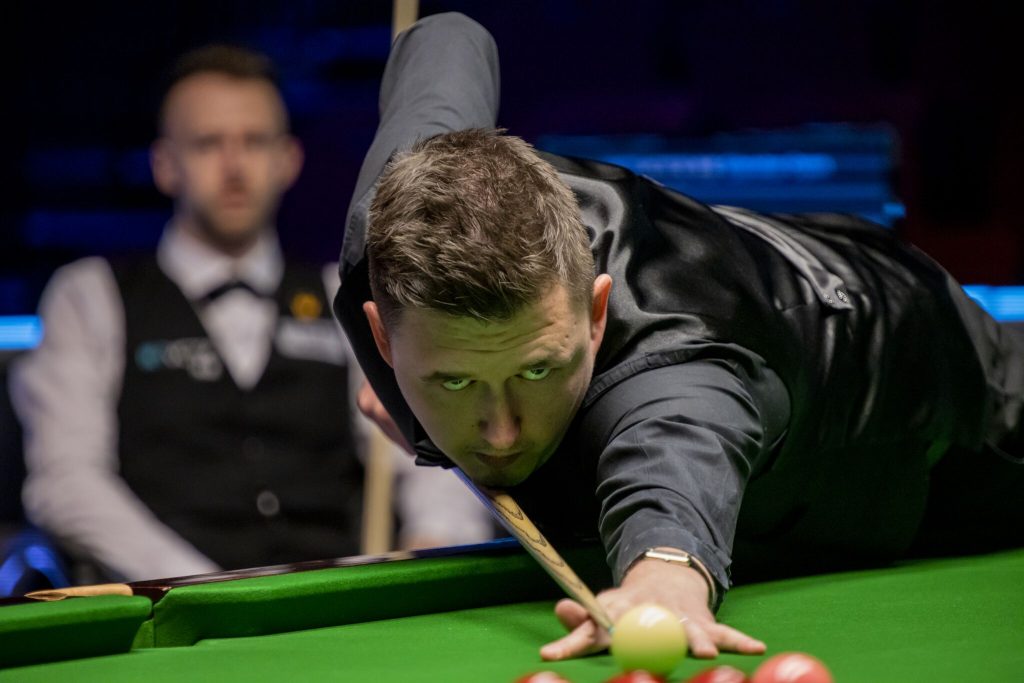 In the first ranking final to be played behind closed doors,  Trump took the opening frame with a break of 125. World number eight Wilson responded with 115, then Trump fired a 144 total clearance, the highest break of the week. A superb long pot on the final yellow helped Wilson take frame four and leave the score at 2-2.

Kettering’s Wilson made a 43 clearance in the fifth to lead for the first time, only for Trump to hit back with 123, his third century of the match. In the decider, Trump led 52-0 when he missed the black off its spot. After a safety exchange, Wilson attempted a tough thin cut on a red to a baulk corner which would have set up a scoring chance, but failed to convert and his opponent added 63 to seal his record breaking victory.

“I missed the chance to go 3-1 up, then Kyren came back and led 3-2 so I had to recompose myself and go again,” said Trump after winning the Gibraltar event for the first time. “I made a good break to go 3-3 and that settled me down. I’m pleased with the way I handled myself under pressure.

“To win six ranking titles in a season, something which no one else has ever done, is an amazing achievement for me. It’s nice to beat these records when I have the chance, and to keep my run going of wins in ranking finals.

“I knew what I had to do when I came here, to win the £150,000 bonus, and I decided to come here and give it my all. I wasn’t thinking about that tonight until it got to 3-3. It was a lot of money at stake and that added a bit of pressure. But Kyren was also playing for his place at the Tour Championship so there was a lot at stake for both of us.”