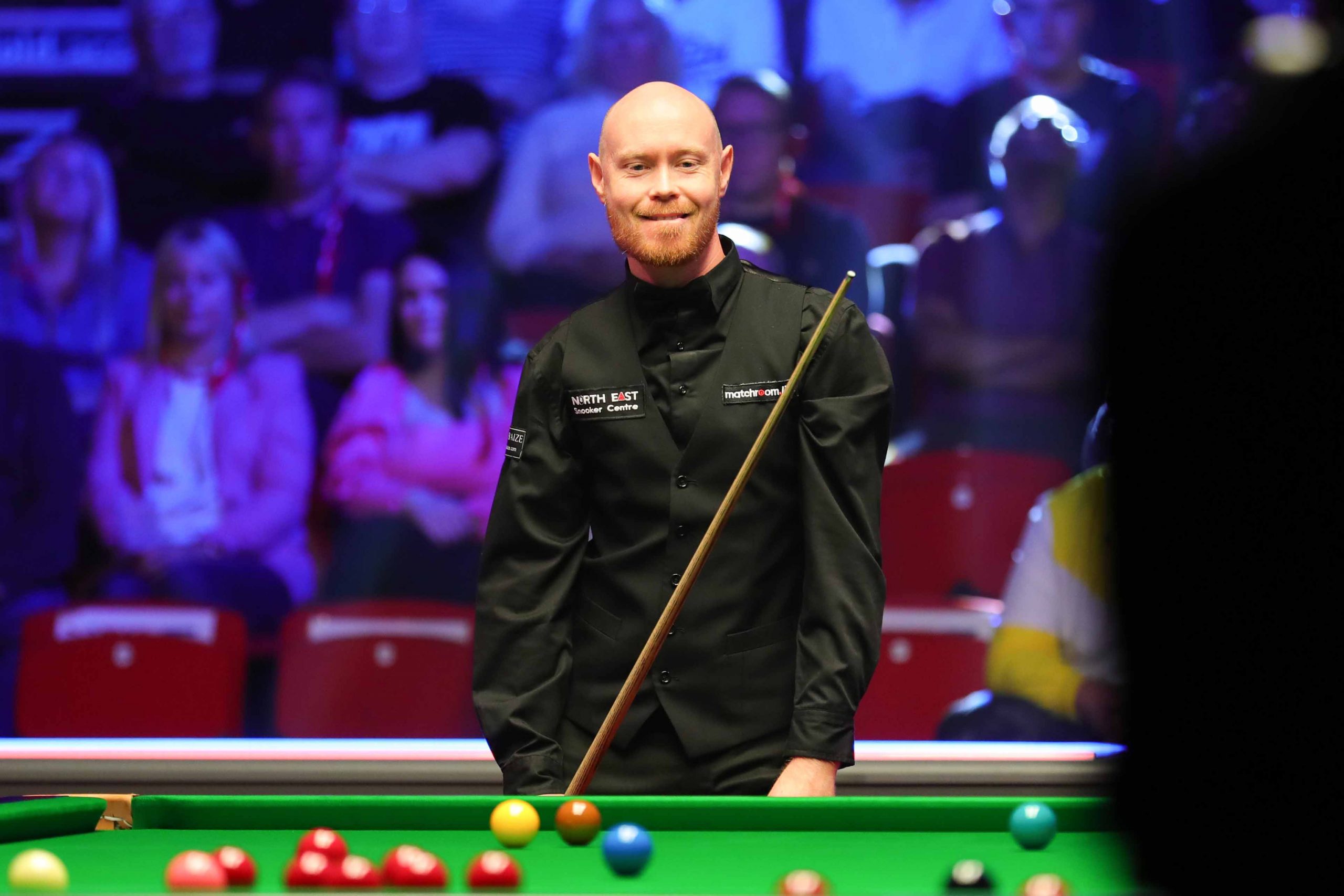 Gateshead’s Elliot Slessor and Wallsend’s Gary Wilson won deciding frames to set up a Tyneside showdown against each other in the semi-finals of the matchroom.live British Open.

World number 49 Slessor defeated China’s Zhou Yuelong 4-3, claiming an epic deciding frame on the final black. Zhou spurned two chances to pot it, with Slessor missing a tricky chance as well. Eventually Slessor was left with the black at his mercy and deposited it to reach his second ranking event semi-final.

Wilson defeated last week’s Championship League winner David Gilbert 4-3 in their quarter-final. Having trailed 2-0, Wilson claimed four of the next five frames with a top run of 106 to reach the semis.

Former European Masters winner Jimmy Robertson is through to just the second ranking semi-final of his career after a 4-2 defeat of Lu Ning and he will face three-time World Champion Mark Williams, who edged out Ricky Walden 4-3.