Snooker And India – The Stats

As we’re celebrating the 145th anniversary of snooker’s birth in 1875, here are a few facts and figures on our sport’s relationship with India…

1.3million
The current population of the city of Jabalpur in India’s state of Madhya Pradesh, where snooker was invented in 1875.

1938
British Officer Ian Hamilton wrote a letter to a magazine called The Field stating: “I have never doubted that my old friend Sir Neville Chamberlain invented the game of Snooker. I was in at Ootacamund in 1882-84 and there still must be some crowd left who can testify to the belief that Snooker owed its birth to Neville Chamberlain’s fertile brain.”
This added weight to the now generally-accepted theory that Chamberlain was the man who came up with the game we know and love. 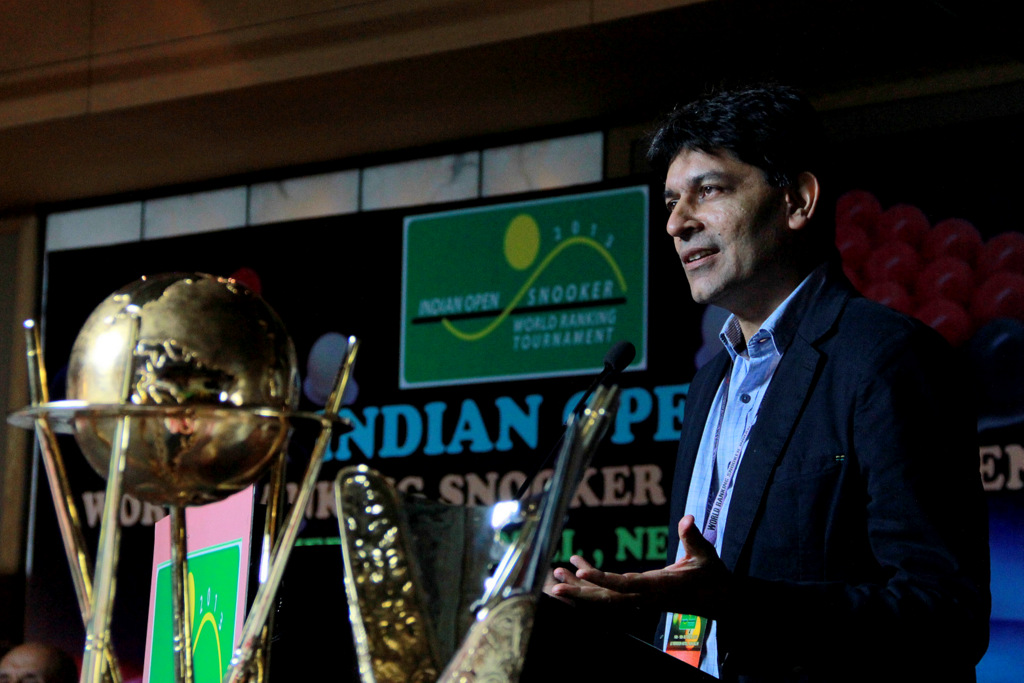 Geet Sethi was born – a man who became a true legend of cue sports in India. He is a four-time Indian National snooker champion, and five-time World Billiards Champion. Sethi is believed to be the only man to have made a 147 in competitive snooker as well a break of over 1,000 in billiards.

1992
Yasin Merchant became India’s first successful pro player. In a five-year spell on the tour, he reached the last 32 of the 1995 German Open and 1996 UK Championship. He scored wins over the likes of Alex Higgins, Matthew Stevens, Anthony Hamilton and Mark King.

Two
Number of seasons Pankaj Advani spent on the pro tour. One of India’s greatest ever billiards players and a multiple world champion in the three-ball game, Advani tried his hand at pro snooker from 2012 to 2014 with considerable success. He reached the quarter-finals of the Welsh Open and Indian Open in 2013 as well as the semi-finals of the 2012 Paul Hunter Classic and climbed into the world’s top 64. Ultimately he decided to return to India and focus on his first love, saying: “Snooker is my mistress, but billiards is my wife.”

138
The number of years between snooker’s invention and the first ranking tournament staged in India in 2013.

Five
The number of Indian Open world ranking events to have taken place so far, in five different cities: 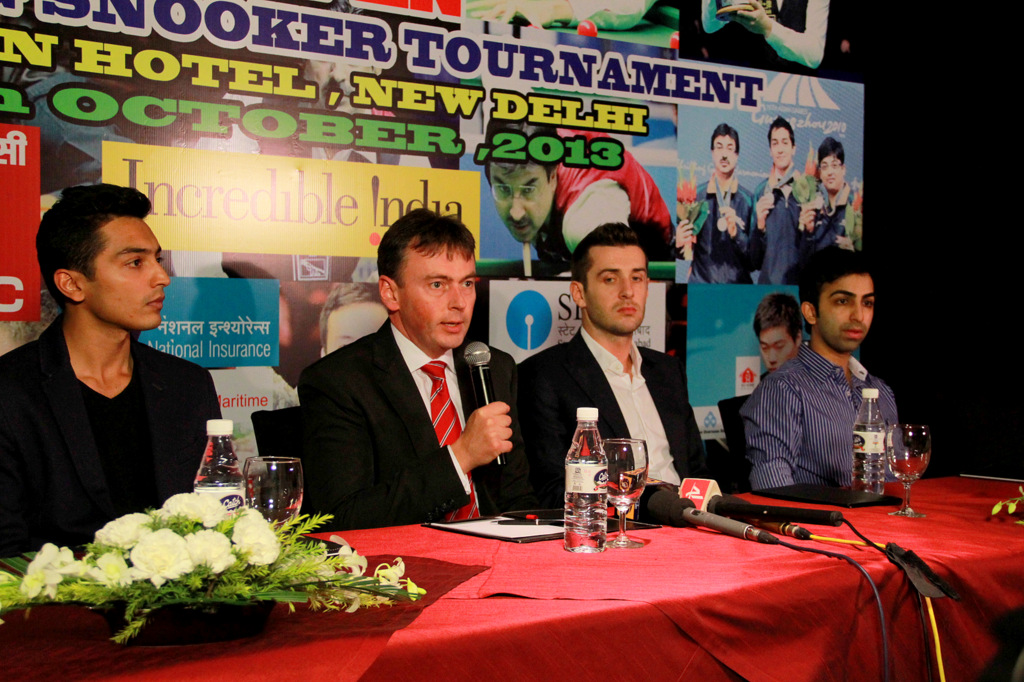 Aditya Mehta, Jason Ferguson, Mark Selby and Pankaj Advani at the launch of the 2013 Indian Open

2016 in Hyderabad, won by Anthony McGill

2017 in Vishakhapatnam, won by John Higgins

49
Highest ranking achieved by Adtya Mehta, India’s most successful ever snooker player. He was runner-up at the 2013 Indian Open, won a gold medal in the 2013 World Games and made an official 147 in 2014. Read more about Mehta here.

2017
Vidya Pillai became the first Indian woman to reach the final of the Women’s World Championship, before a narrow 6-5 defeat against Hong Kong’s Ng On Yee.

26 million
The number of views on our Facebook Live streams this season, across India and Pakistan. Many of our biggest tournaments are available to watch for free in those two countries.