Christmas is just a week away, and if you’re stuck for ideas for presents for anyone who loves live sport, then look no further! 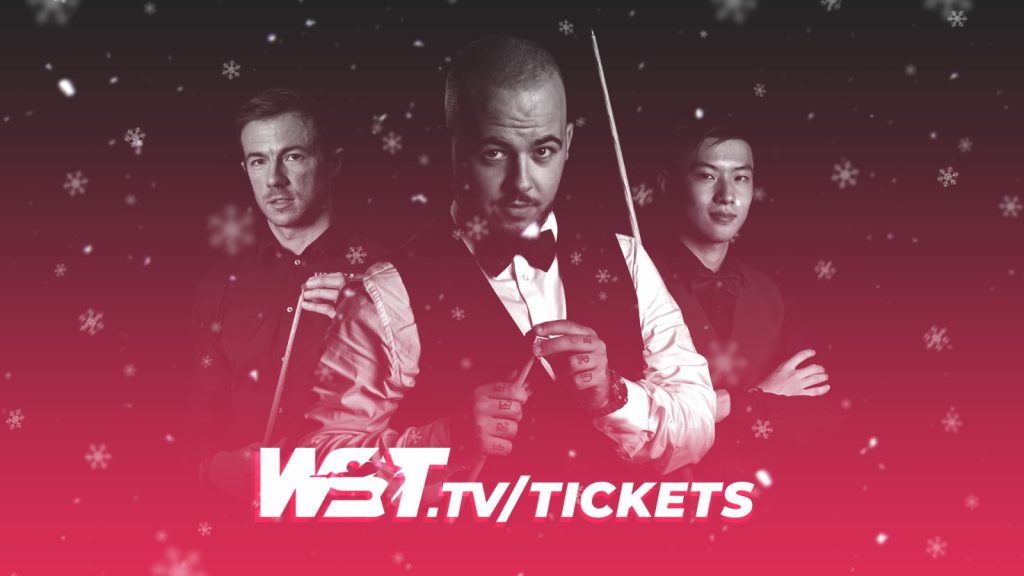 We have SIX events coming up in the UK early in 2022, though the Betfred World Championship in Sheffield is SOLD OUT so book fast for other tournaments before they sell out too.

A trip to a snooker event is a tremendous experience and a chance to see the very best players in the world at a time when many of the all-time greats are in their prime. It’s also remarkable value for money, with tickets from as little as £15.

CLICK HERE for ticket details for all of these events.