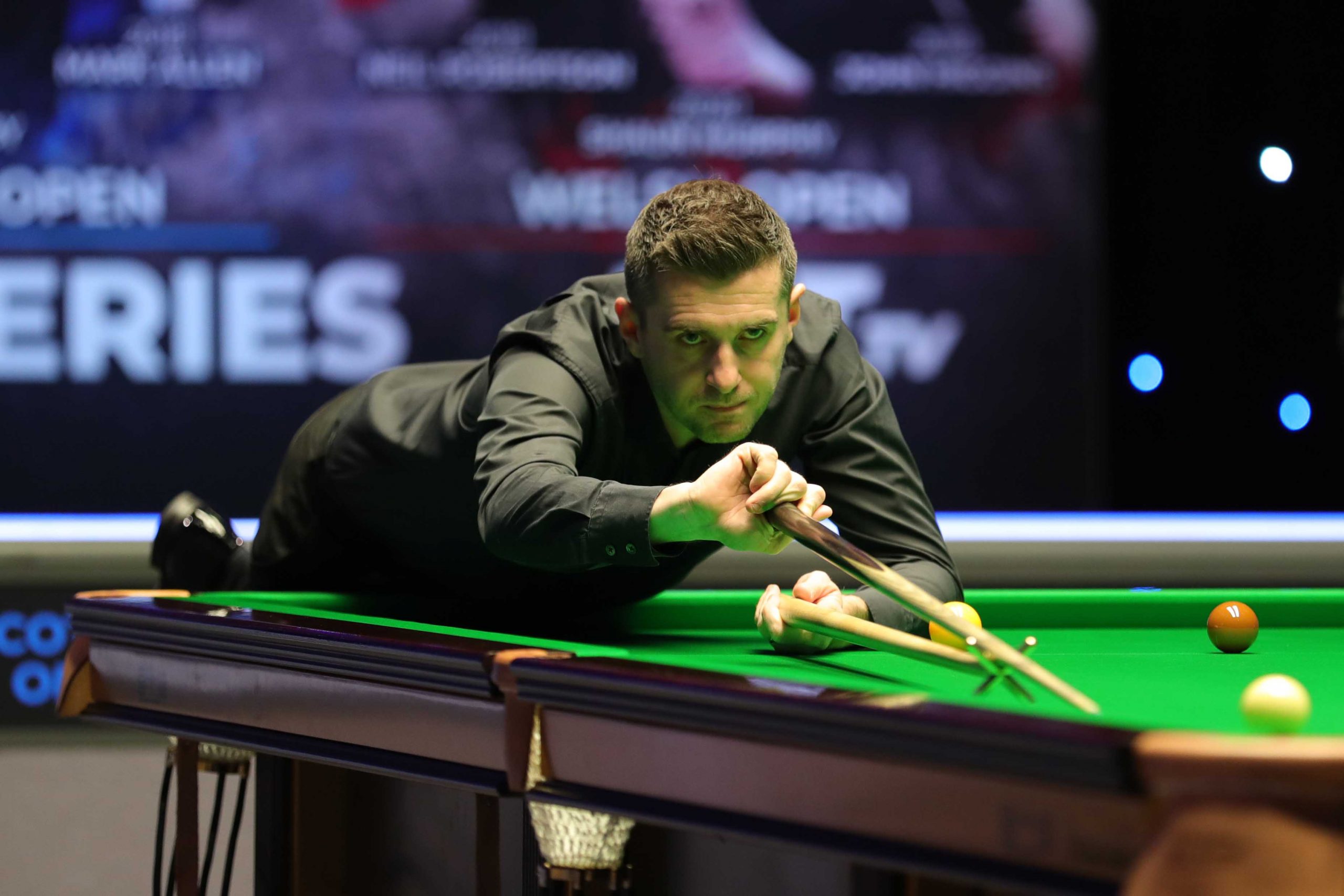 Selby will now face a familiar foe in World Champion Ronnie O’Sullivan for the Stephen Hendry Trophy and the £70,000 top prize. They will contest tomorrow’s final over the best of 17 frames. O’Sullivan holds the edge in head-to-head meetings between the pair, leading 16-10.

Selby, a winner of 18 career ranking titles, remains undefeated in the Scottish Open. His 9-6 win over Jack Lisowski in last year’s final saw him win the event in his maiden appearance. This week’s run puts him one match away from winning the title for a second consecutive year.

The Jester from Leicester has also won in all of his previous ten ranking finals, including this season’s BetVictor European Masters, leaving him one behind the record of 11 consecutive wins set by Stephen Hendry.

Defeat for Jones sees him bow out with the consolation of £20,000. This run to the semis is his best showing since returning to the tour via Q School earlier this year. Jones has comfortably earned his place in the top 32 of this season’s one-year list and will be at next week’s World Grand Prix.

In a breathtaking display, Selby fired in breaks of 123, 128, 101 and 53 on his way to establishing a 5-0 advantage. A run of 99 from Jones saw him claim his solitary frame, before Selby ruthlessly charged over the line with a break of 93.

Selby said: “It was more or less a faultless performance. The first frame was a bit edgy, but after that every time I got a chance, I won the frame. It was pretty much the perfect performance.

“I’m very close to my best form. If you play like that then you can beat anybody on your day. It is good to know my game is still there. Sometimes you question yourself when you are struggling, but I think I’ve been really consistent this season and played well the majority of the time. It has taken a good performance to beat me.

“I know Ronnie is still at the top of the game, but you don’t know how much longer he is going to play for. He is great for the game and a genius on the table. He is one of the all-time greats depending on what people say, whether it is Hendry or O’Sullivan. For me I’d go Ronnie as the greatest ever. When you get the chance to play him, whether it is in the final or not, it is always a great occasion.”