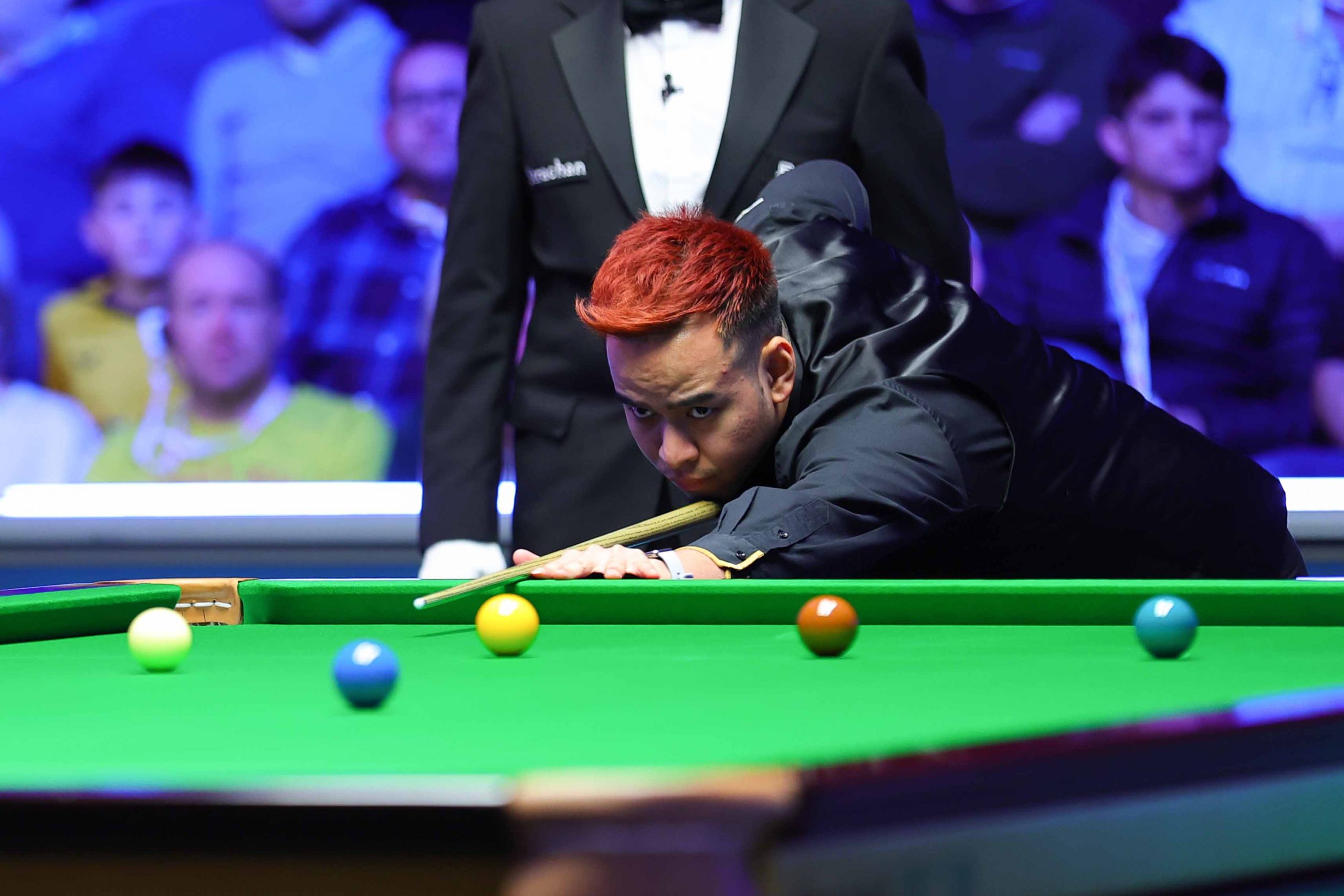 Thai number one Noppon Saengkham recorded his first ever victory against seven-time World Champion Ronnie O’Sullivan, coming through a 4-2 winner at the Duelbits World Grand Prix in Cheltenham.

The shock win continues Saengkham’s excellent showing so far this week. He’s already beaten four-time Crucible king Mark Selby 4-1 in the opening round and now progresses to face an in form Mark Williams in the quarter-finals.

Saengkham had lost all three of his previous encounters with 39-time ranking event winner O’Sullivan, but today’s result sees him finally get a win over the Rocket.

O’Sullivan now has it all to do to qualify for the next stage of the Duelbits Series, the Players Championship. Only the top 16 on the one-year list will earn a place in Wolverhampton and the 47-year-old must at least make the semi-finals of the Welsh Open to stand a chance of qualifying.

It was O’Sullivan who made the strongest start this evening, with a break of 70 to take the opening frame. Saengkham had an opportunity to take the second, but broke down on 53 and O’Sullivan stepped up to make it 2-0.

From that moment it was Saengkham who took a stranglehold on proceedings. Breaks of 68 and 96 helped him into a 3-2 lead and a superb long range pink in the sixth got him over the line a 4-2 victor.

“I feel over the moon, because Ronnie is a hero for all snooker players. It isn’t easy to beat him. I had to beat my heart first,” said world number 33 Saengkham. “I still want to win a trophy. I want this week to be my week.” 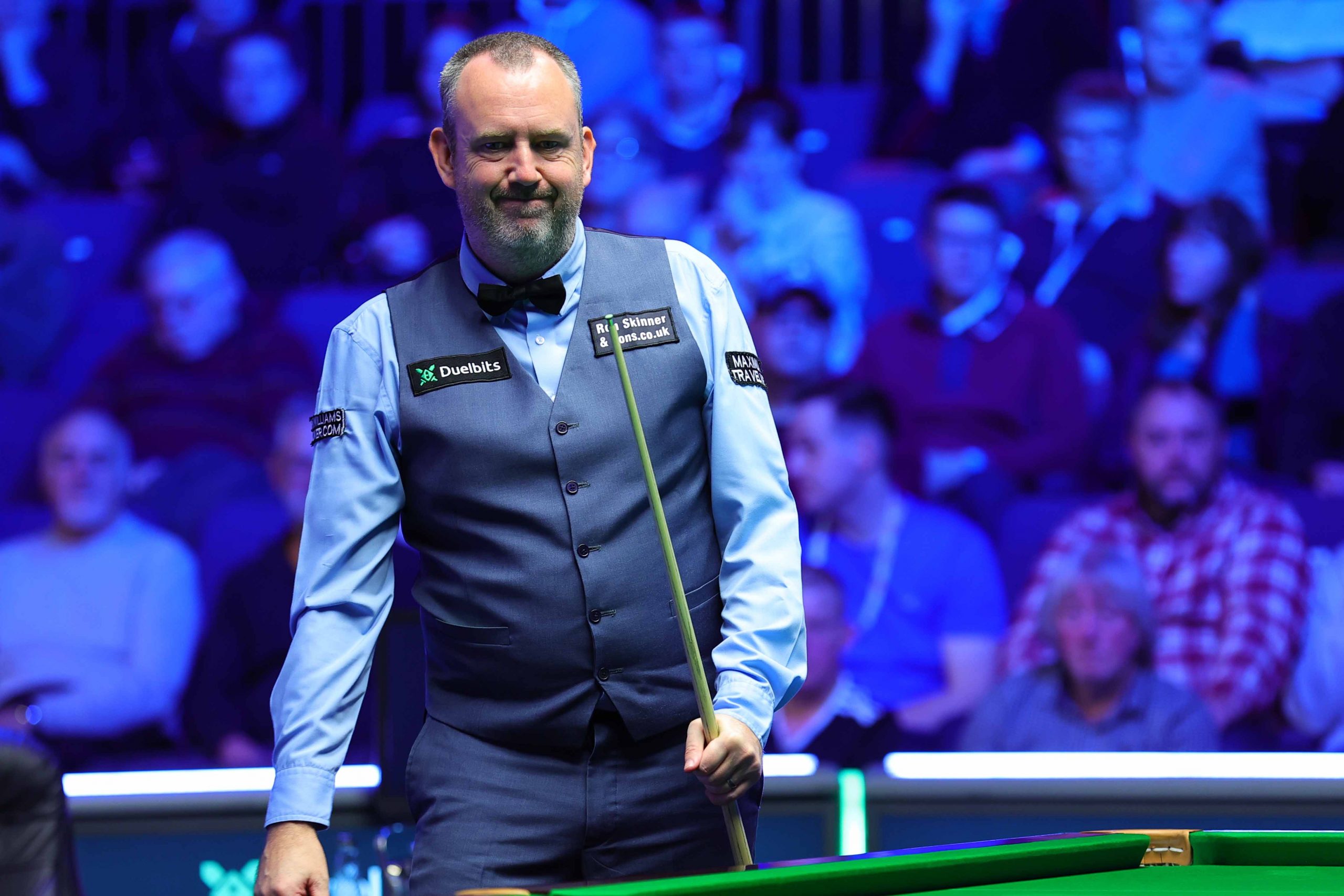 Williams continued his sparkling run of form to set up a meeting with Saengkham, scoring a 4-0 win over Ding Junhui.

The 24-time ranking event winner made the final of the Masters on Sunday, but was narrowly beaten 10-8 by Judd Trump. Williams showed no signs of a hangover in his opening match this week, beating Welsh compatriot Jamie Jones 4-1.

This evening’s tie saw Williams dominate in the break building department. Runs of 67, 65 and 69 helped him establish a 3-0 lead and he had looked like easing over the line in the fourth, before breaking down on 57. Ding battled back into the frame and got down to the final black. However, he eventually left a roll up safety short and handed Williams the tie.

Local hero and world number 12 Jack Lisowski kept his run going with a 4-2 win over China’s Zhou Yuelong. That sets up a quarter-final clash with number one seed Mark Allen, after the Northern Irishman beat Joe O’Connor 4-3.