Taylor-Made For Bringing Science To Snooker

From Serena and Venus Williams to Bethany and Laura England, siblings in the sporting spotlight are not an unfamiliar phenomenon.

Taylor Wilson is barely seen in the spotlight himself, but plays a crucial role in the success of his elder brother Kyren. Taylor has been working with his sibling since 2018, to bring a focus on nutrition and a healthier lifestyle. The intention is to create an atmosphere where everything around Kyren is positive during his tournament preparation.

“Kyren has always prepped really well for tournaments, but it’s mainly been about practice and what happens on the table,” said Taylor. “My role is to make sure that he’s fuelling his body correctly, ready for a match.”

Analysing other sports and the ways that top athletes have improved their performances, Taylor enjoys bringing that science to snooker. 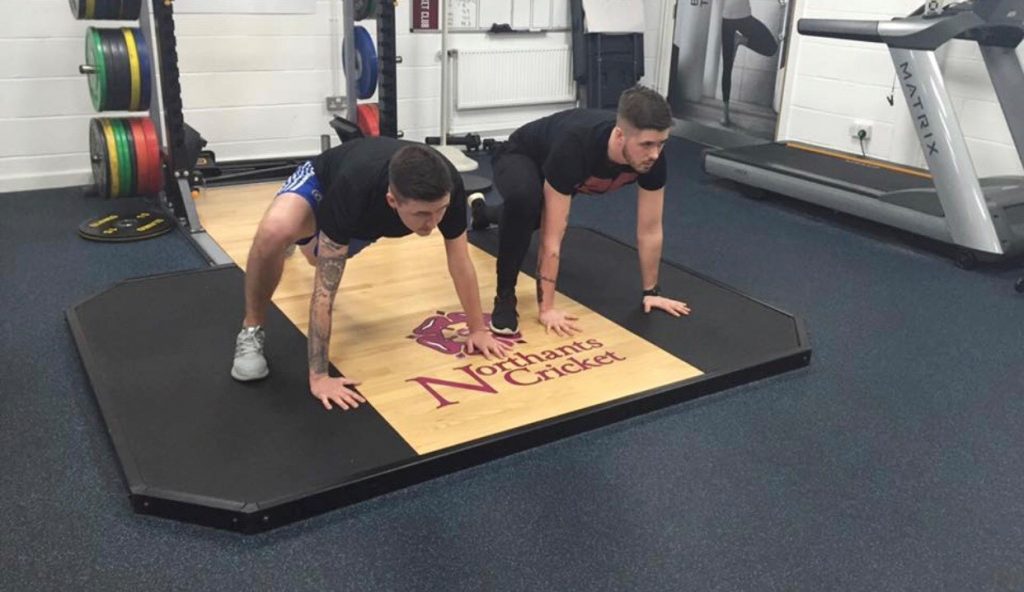 Taylor Wilson (right) puts Kyren to work in the gym

“I like to use the analogy of preparing like an F1 team,” he said. “They’ve got the best tyres, best engine, best fuel. Why aren’t we copying what they’re doing in terms of getting the best quality of sleep and the best nutrients?

“We’ve absolutely gone past the days of Alex Higgins who would get ready for a match with a fag and a glass of whisky. If you prepare the best that you can, you’ve given yourself every advantage and you’ve backed yourself in every single way to succeed. It makes more sense to have everything in your armoury. We’ve seen that with Mark Allen, he’s lost an incredible amount of weight and is performing phenomenally.”

Taylor, who has worked as a personal trainer in the past, pays close attention to his brother’s diet and nutrition, albeit taking the approach that good health must come in conjunction with happiness.

World number seven Kyren has had a successful start to the season, winning the European Masters to take his tally of ranking titles to five. The natural next step for the Kettering cueman would be to aim high and reach for a coveted Triple Crown title. He has been runner up at the Masters and the World Championship and could break new ground by reaching the final at the Barbican this week, having made the semi-finals a year ago. But for now, the brothers are not looking beyond a tough assignment against in-form Mark Allen on Wednesday evening.

“You take every tournament as it comes,” said Taylor. “You want to win every tournament that’s available. There’s not really a focus on a particular event. There’s not a focus to say ‘right, I want to go one better this year.’ We just look at the next event, the next match. We’re in York for the UK Championship so let’s give ourselves the biggest chance that we can to win it.”

Like most brothers, they don’t always see eye-to-eye, but the pair seem to have found the delicate balance between friendship and the serious nature of trying to succeed on the World Snooker Tour. “Life would be strange if we didn’t argue now and then!. But 90 percent of the time we get on absolutely fine,” said Taylor.

“‘It’s business hours when we’re at snooker, that is business time. The moment we walk out of that snooker room door; we’re back to normal family life. It’s done.”

And both of them relish the opportunity to be involved in a sport that they love. “I’m absolutely blessed to do what I do,” said Taylor. “There are not many people given the opportunities that I’ve been given. I love being able to have a positive influence on what Kyren does. If I can stay here for as long as he wants me, then absolutely I’ll be here.”