Tickets On Sale For First Round Of Cazoo UK Championship

Tickets are now available for the opening round of the 2021 Cazoo UK Championship, to be played over the first three days at the York Barbican from November 23rd to 25th.

The tournament runs until December 5th and tickets were already on sale for the last 64 onwards.

The prestigious event, one of snooker’s Triple Crown Series, starts with all 128 players in the opening round, which means that all of the sport’s great names will be competing over the first three days in York. 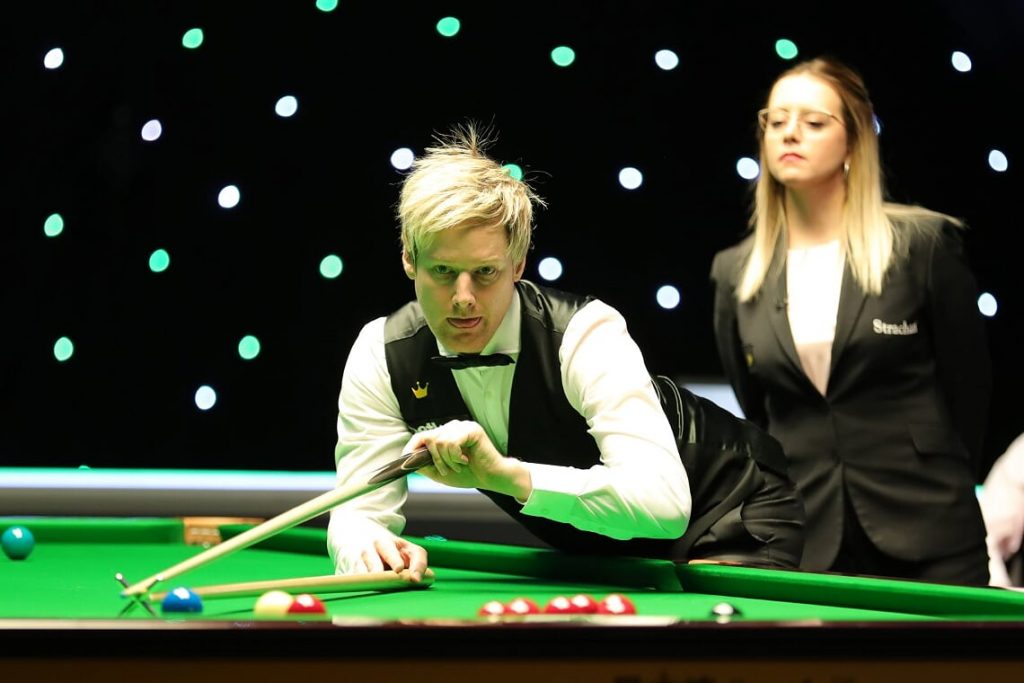 Tickets for the first round start at just £8 – fantastic value for the chance to see top class live sport.

A spokesman for WST said: “Having staged the event away from York last year, we can’t wait to get back to the Barbican which is one of the favourite venues on the circuit for the players and fans. It will feel like the tournament is coming home.

“The atmosphere when the arena is packed is sensational and judging by sales so far, many sessions will be sold out quickly. This is a really special annual event for the people of York.

“As the first Triple Crown event of the season, the Cazoo UK Championship has massive prestige for the top stars.”

Session times for the first three days are: