Tickets On Sale For World Qualifiers 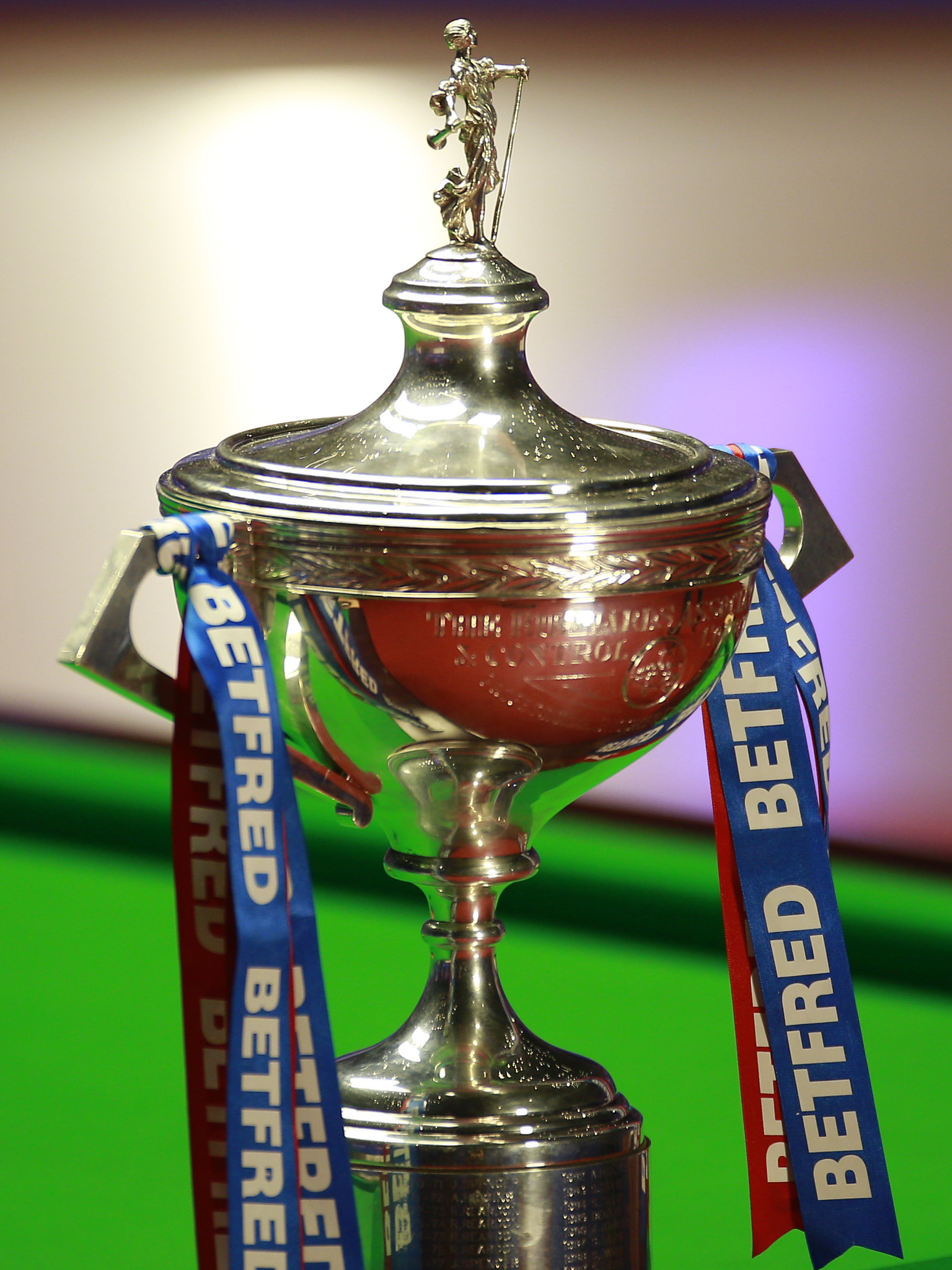 The qualifying rounds of the Betfred World Championship will once again be staged at the English Institute of Sport – Sheffield in April, and tickets are on sale now.

For the first time in three years you can be there in person to watch the quest for a place at the hallowed Crucible Theatre unfold, after the qualifiers in 2020 and 2021 were forced behind closed doors.

Sheffield has been the home of the sport’s biggest tournament since 1977 and only 16 players will emerge from the qualifying stages with the prize of a trip to snooker’s Theatre of Dreams.

Although the final stages are now sold out, you can still be in Sheffield to witness the drama of the qualifiers. Twists and turns are guaranteed, with some players competing for a Crucible debut and others fighting to cling on to their professional status.

The qualifiers run from April 4 to 13, to be followed by the final stages from April 16 to May 2.

WPBSA Qualifiers for the event will be announced in due course.

We have our first finalist of the @CazooUK British Open! Mark Allen defeats Noppon Saengkham 6-1 with breaks of 69… https://t.co/DJl4c3QllT