View this link for Ticket Prices

Click below to view the Seating Plan to choose your seat.

As one of the few major sports where men and women can compete together on an equal footing, snooker will showcase its inclusivity in September with the BetVictor World Mixed Doubles. The event will be held on the 24th and 25th of September 2022 at the Marshall Arena, Milton Keynes.

The random draw will take place in advance of the event, with one man drawn to play alongside each woman. The four pairs will compete over two days in a round-robin format, followed by the final with the winning team to be crowned inaugural champion.

Sign up to our newsletter to be the first to here about exclusive ticket offers, exclusive content with players, features and news about tournaments. 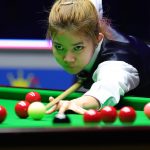 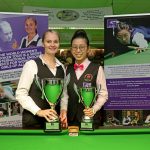 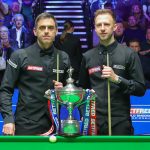 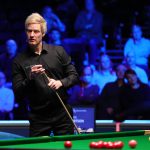