Tiger In Hunt For Hendry Record

Yan Bingtao kept alive his dream of becoming the youngest ever Betfred World Champion as he beat Martin Gould 10-6 to reach the second round.

China’s Yan needs to win the title this year to beat Stephen Hendry’s record as the youngest Crucible king. Hendry was 21 years and four months old when he lifted the trophy in 1990, while Yan would be a month younger.

The player nicknamed the Tiger rode his luck in the closing stages against Gould as he pulled away from 5-5 to take five of the last six frames, but did enough to set up a last 16 clash with Shaun Murphy or Mark Davis. 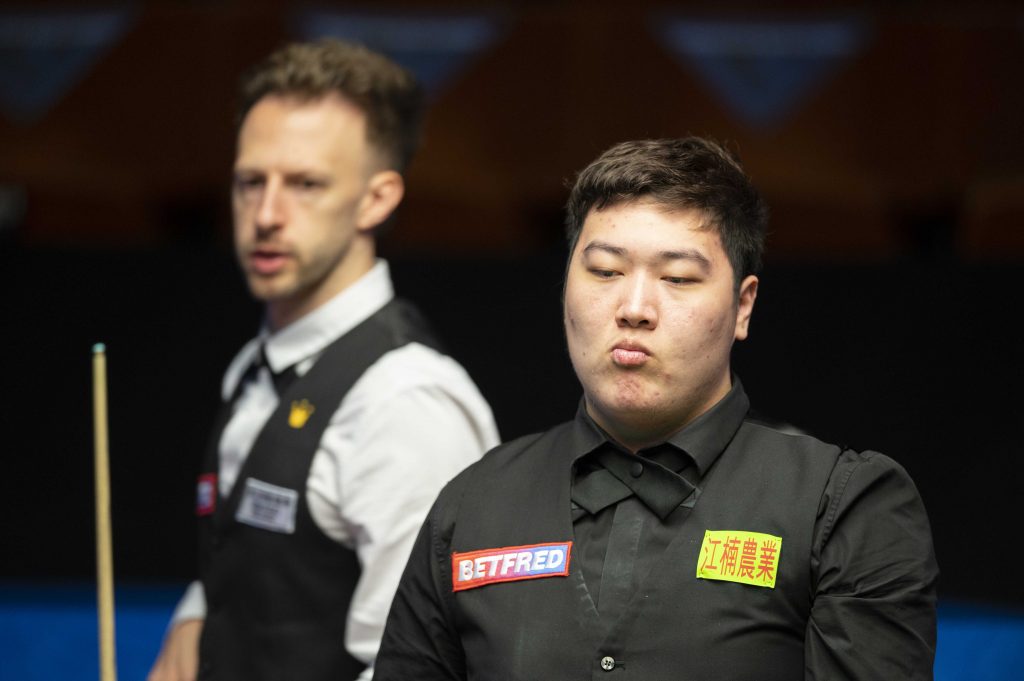 Yan reached the second round at the Crucible for the first time last year, before a narrow 13-11 reverse against Judd Trump

Earlier this year, Yan enjoyed by far the best moment of his career so far as he beat John Higgins in the final of the Betfred Masters. However he has had a patchy season in ranking events, reaching just two quarter-finals, so today’s victory brings a welcome boost of £30,000 to his ranking tally.

The 14th came down to a safety battle on the final red, and Yan enjoyed a huge slice of good fortune as he fluked the red by doubling it the length of the table into a top corner, setting him up to clear for 9-5.

Yan could have sealed victory in the 15th frame if he had not missed a tricky final blue, allowing Gould to pull one back. But a run of 67 in frame 16 proved enough to get Yan over the winning line; Gould’s last chance ending when he went in-off as he potted the penultimate red.

“From 5-5 I made back to back centuries and then made a good clearance to go 8-5, that gave me a lot of confidence,” said Yan. “Martin is very dangerous. Winning the Masters changed my life. I am working hard on practice for this Championship. If I miss a ball I just keep a poker face. Maybe I am too young to have a chance. Ding Junhui has a bigger chance, he is 13 years older.” 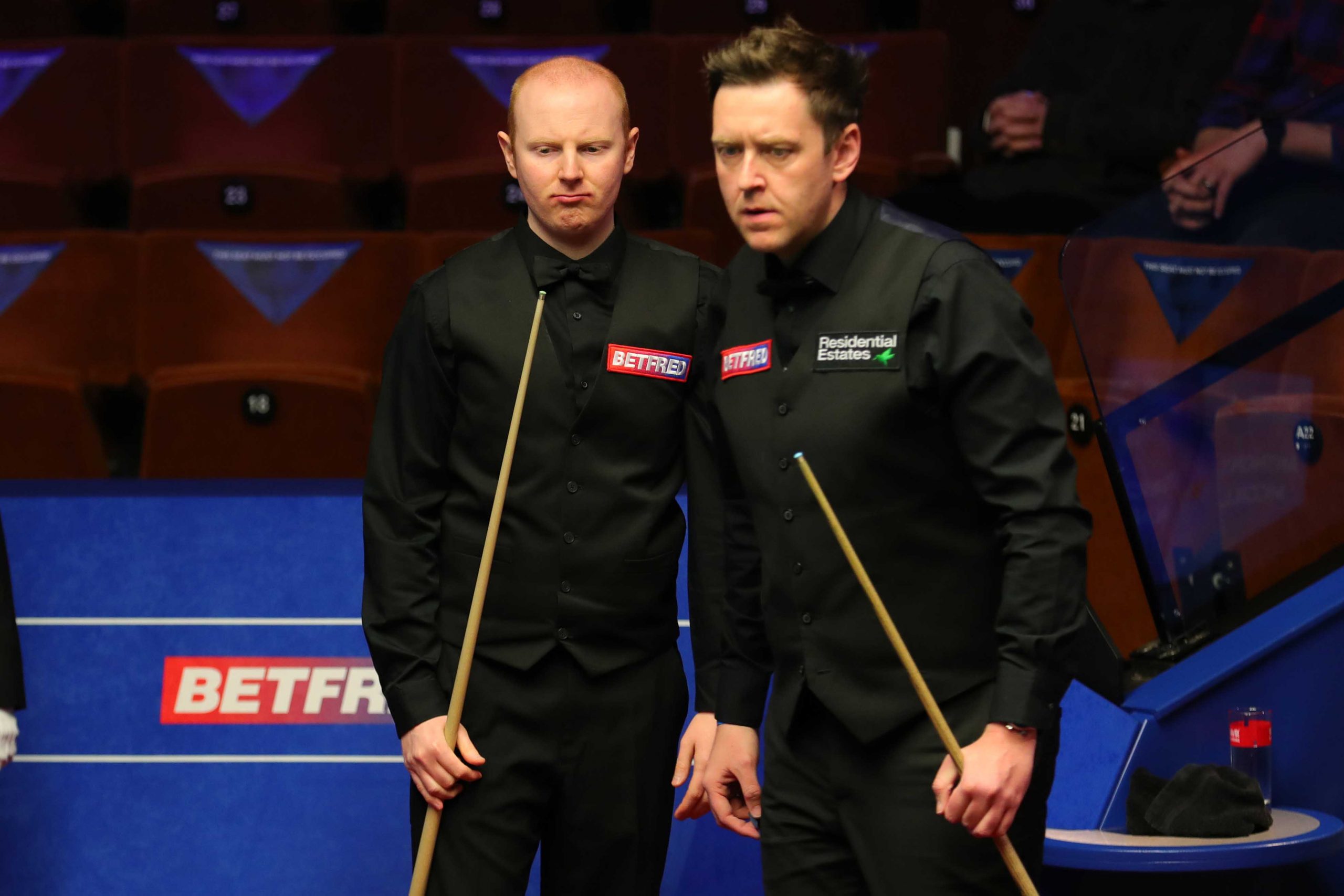 On the other table world number 16 Anthony McGill edged to a narrow 5-4 advantage against Ricky Walden.

Scotland’s McGill is competing in his first match at the Theatre of Dreams since an epic 17-16 semi-final defeat last year at the hands of Kyren Wilson.

Walden was a Crucible semi-finalist in 2013, but lost to Barry Hawkins. The Chester cueman has overcome back problems in recent years to return to the sport’s biggest stage for the first time since 2018.

McGill started strongly by claiming the opening two frames this afternoon. However, three-time ranking event winner Walden roared into contention with back-to-back century contributions of 112 and 105 and make it 2-2.

Walden then took the fifth frame to lead for the first time at 3-2, before breaks of 119 and 88 saw McGill reclaim the lead. Walden restored parity, but it was McGill who claimed a 41-minute concluding frame of the session to end 5-4 ahead. They will return tomorrow evening at 7pm to play the best of 19 encounter to a conclusion.