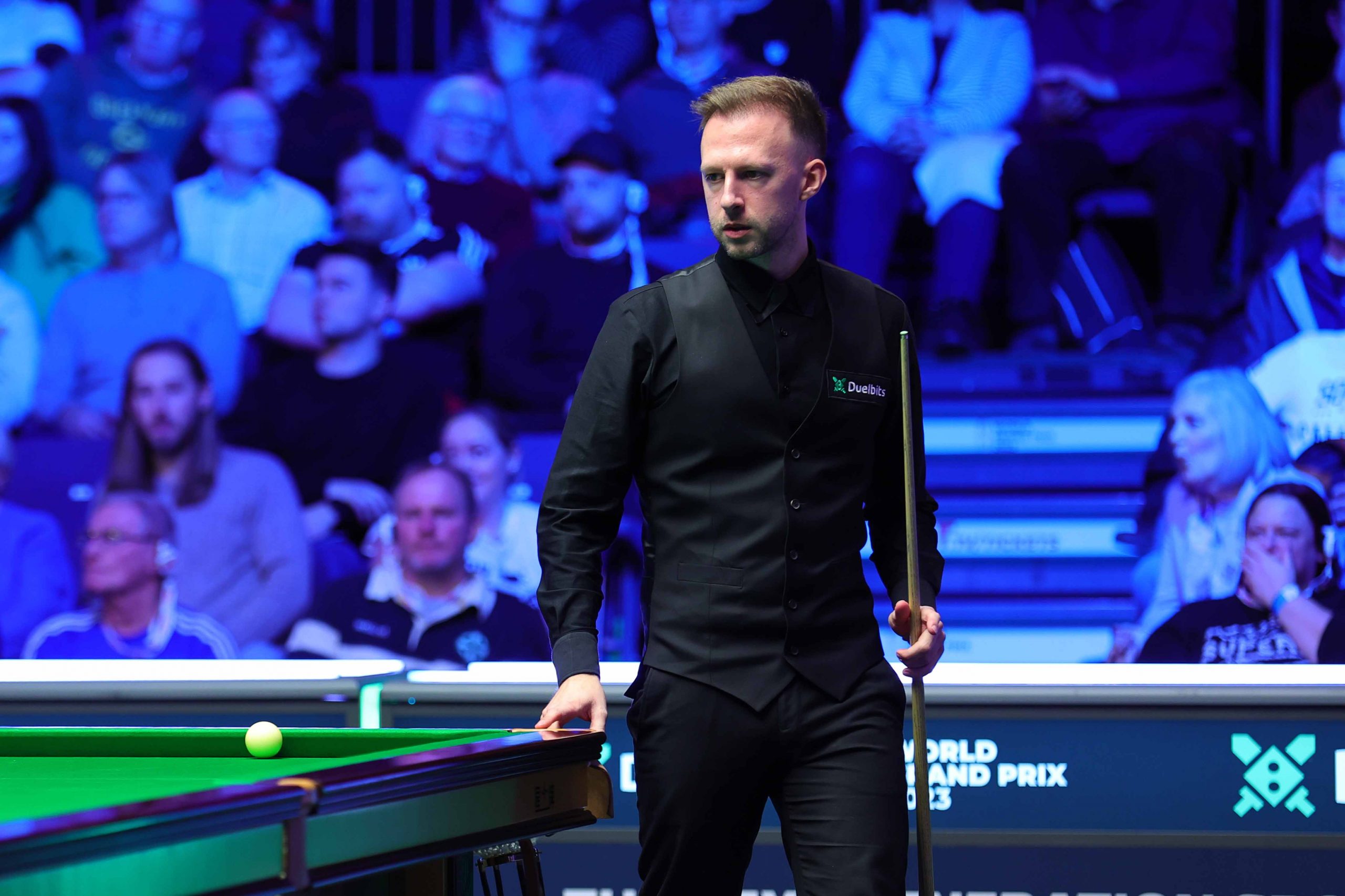 The Ace in the Pack lifted the Paul Hunter Trophy for the second time at Alexandra Palace on Sunday, after beating Mark Williams 10-8 in a thrilling final. However, he required all of his battling skills to capture the crown with narrow 6-5 wins over Ryan Day and Barry Hawkins in the first two rounds.

Vafaei also came into this evening’s encounter with a spring in his step after becoming the first Iranian to compete at Alexandra Palace. He secured a superb 6-2 win over Mark Selby in the opening round, before losing out to Jack Lisowski.

Bristol’s Trump enjoyed a strong local support this evening, but found himself behind when Vafaei knocked in a run of 91 to take the opener. Trump immediately responded with 107 to restore parity at 1-1. Although Vafaei regained his lead, Trump then claimed the next three frames with breaks of 138 and 71 along the way to emerge a 4-2 victor.

Trump said: “I’m very pleased. It was one of my best performances of the season so far. Hossein played very well and I knew I had to be on my game. I made quite a few good breaks out there and I’m happy with the win in the end.

“I had to fight harder to win the Masters than any tournament I’ve ever won. It was easily the worst I’ve ever played to win an event. After the first game, I was so drained emotionally. I then could have lost against Barry. I stepped it up a gear and improved as the tournament went on.” 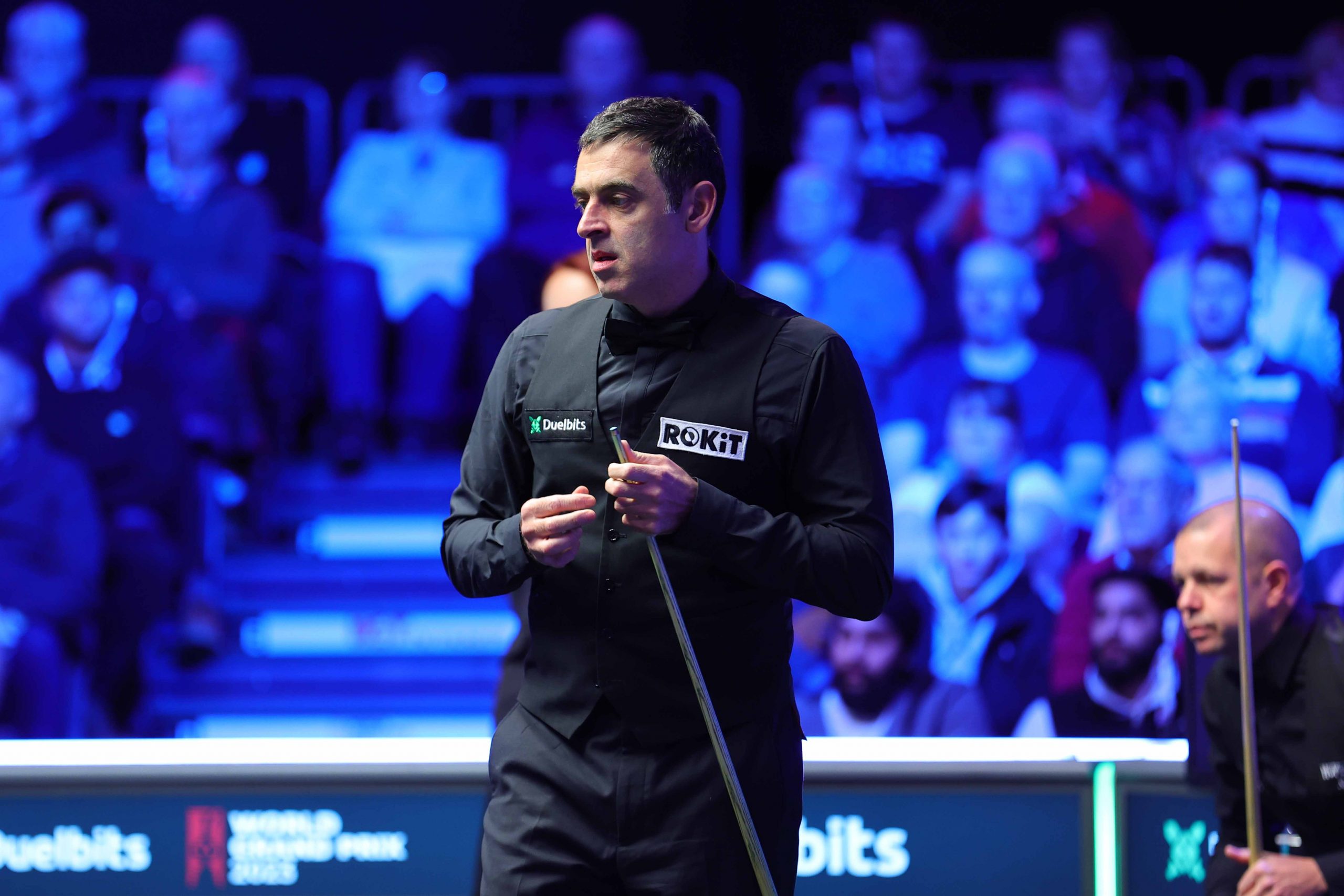 The Rocket succumbed to a gut wrenching 6-5 loss against fellow Class of 92 member Williams in an epic Masters quarter-final last week. However, he looked unaffected in his emphatic win this evening.

Breaks of 100, 64, 52 and 65 were enough to see O’Sullivan over the line in just over an hour. Next up the seven-time World Champion faces Noppon Saengkham, who defeated Mark Selby 4-1 this afternoon.

World number one O’Sullivan is currently ranked in 21st position on the one-year list and needs a successful week to maintain his chances of progressing in the Duelbits Series. Only the top 16 will qualify for the Players Championship and the best eight will make the Tour Championship.

O’Sullivan said: “I’m just enjoying playing. I’m enjoying competing. I need to have a good run here and in the Welsh Open or my season is pretty much done, until the Six Red World Championship and Sheffield.”