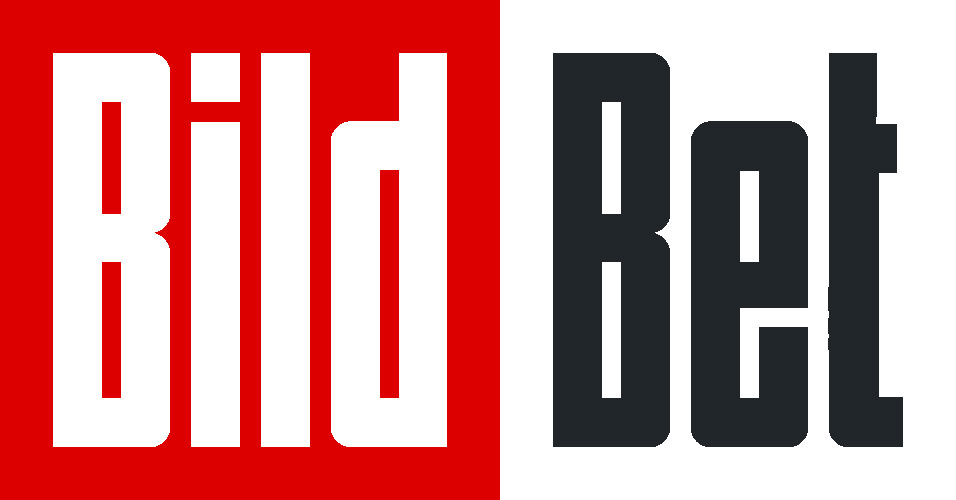 The 2021 BildBet German Masters will run from January 27 to 31 in Milton Keynes.

Judd Trump won the BetVictor German Masters for the first time in 2020, beating Neil Robertson 9-6 in the final.

The event is part of the BetVictor European Series, with a £150,000 bonus available for the player who tops the ranking list which runs across six events.