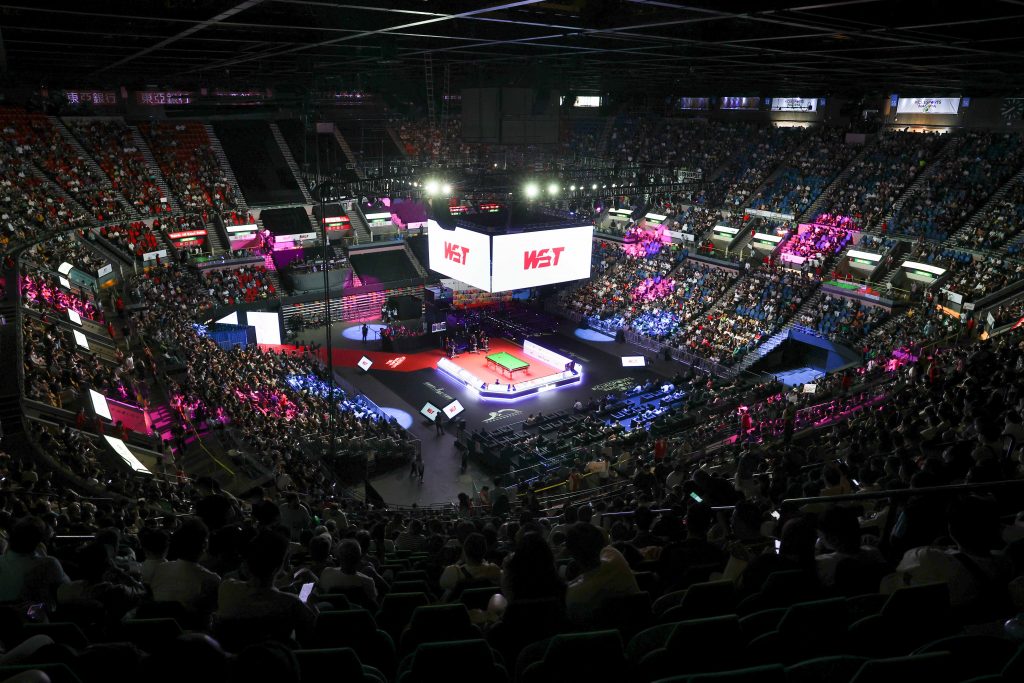 It was a historic event as the world record for snooker’s largest ever crowd was broken multiple times. The crowd for the final of 9,000 is the new record.

Local fans were treated to some incredible moments including a 147 from Fu in the deciding frame of his 6-5 semi-final win over John Higgins, and a century break from O’Sullivan to wrap up his final victory.

World Snooker Tour worked together with the Hong Kong Billiard Sports Control Council (HKBSCC) on the staging of the event, which took place at the fantastic Hong Kong Coliseum.

This tournament was under exclusive sponsorship of The Hong Kong Jockey Club (HKJC), as one of the many initiatives supported by the HKJC’s approved donation of HK$630 million to the Government of the HKSAR to mark the 25th anniversary of the establishment of the HKSAR. The Hong Kong Jockey Club is resolute in pursuing its purpose of acting continuously for the betterment of society, all in support of creating stronger communities together.