The annual battle for the Alex Higgins Trophy runs from October 16th to 23rd, with snooker’s finest players converging on the Northern Irish capital for eight days of world class sport. 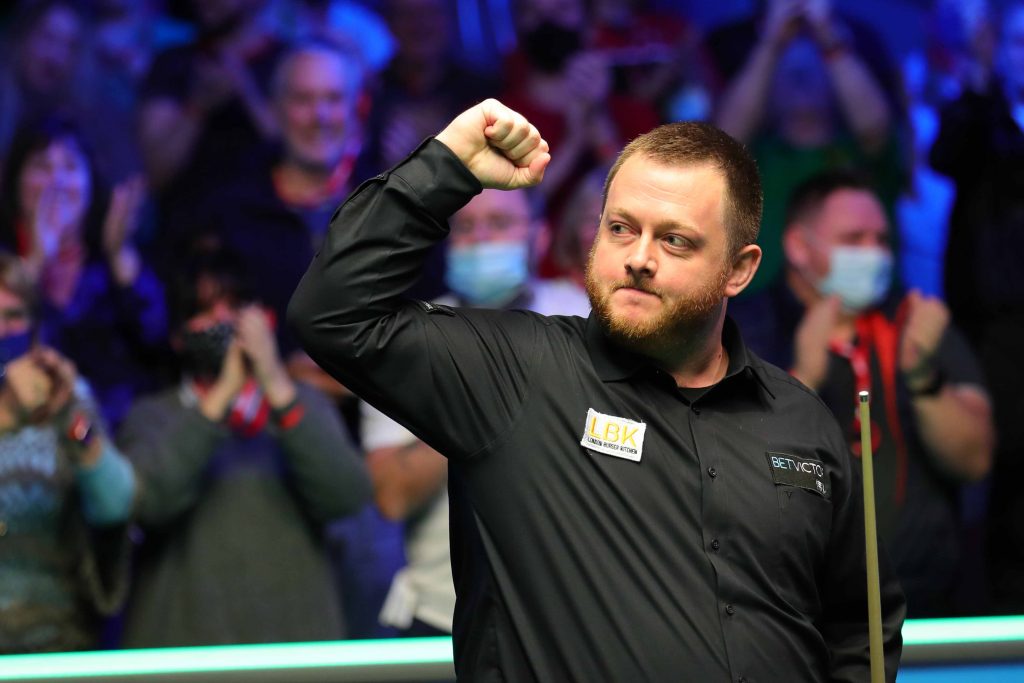 Tickets are available for as little as £20 for an all-day pass with our special opening offer, representing superb value for the opportunity to witness the thrilling drama on the baize unfold in person.

Last year’s final saw a crowd of nearly 1,200 fans packed into the Waterfront Hall, where Northern Ireland’s home hero Mark Allen won a pulsating clash with John Higgins 9-8. Looking back on the 2021 event, the Antrim cueman admits that he has never seen an atmosphere like it.

Defending champion Allen said: “It is the best atmosphere I have ever experienced. Even when I won the Masters, it wasn’t the same as what I experienced on that Sunday night in Belfast. It was nice to give the fans something to shout about last year. Hopefully I can go back there with good memories this year and give them something more to shout about.

“It is the perfect venue for snooker. It is very well supported, even from round one, so you want to go there and perform. I’d say to fans to get in quick, because if last year is anything to go by it will sell out pretty fast. The players really appreciate the support we all get shown in Belfast.”

The tournament features 128 of the world’s leading players, battling for the famous Alex Higgins Trophy.

The epic 2017 final saw Mark Williams edge out Yan Bingtao 9-8 in a classic content. And in 2016 Mark King won his first ranking title with a 9-8 win over Barry Hawkins.