Joe Perry won the 2022 BetVictor Welsh Open at ICC Wales in Newport, beating Judd Trump in the final to win a ranking title on UK soil for the first time. For the final match report click here.

The BetVictor Welsh Open, one of snooker’s most historic tournaments, will be staged in Llandudno for the first time in 2023. FOR TICKET DETAILS CLICK HERE. 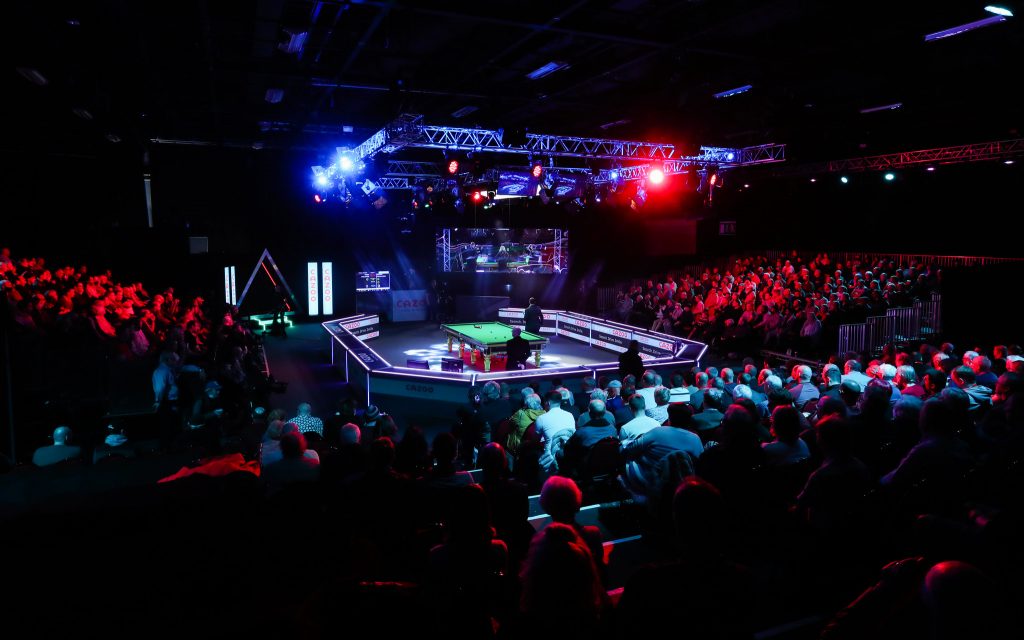 The prestigious event will run from February 13 to 19 next year at the fantastic Venue Cymru in Llandudno, North Wales. The venue has hosted many successful snooker events in recent years, including the 2022 Tour Championship.

The Welsh Open has been ever present on the snooker calendar since 1992 – the sport’s longest running ranking event other than the World Championship and UK Championship. It has an international television audience of hundreds of millions, with live coverage from broadcasters including Eurosport, Quest, BBC Wales and CCTV 5 in China.

A total field of over 70 players in Llandudno will include the top 16 seeds. All other tour players will go through a qualifying round, to be staged in advance.

The Welsh Open is the last in the season’s Home Nations Series, following the Northern Ireland Open, Scottish Open and English Open. 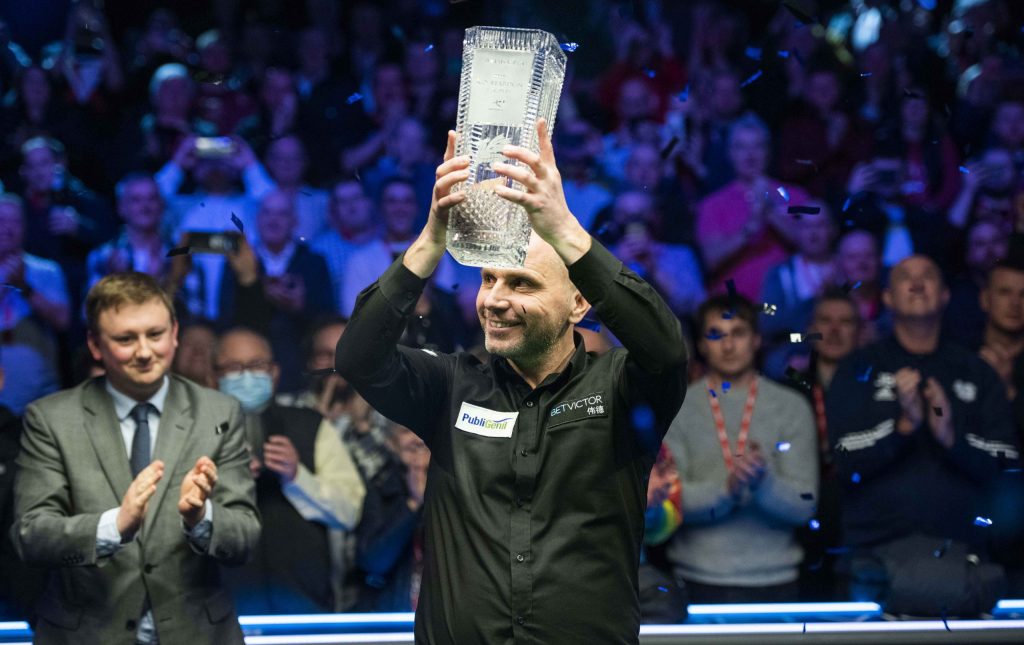 WST Chairman Steve Dawson said: “We are delighted to bring the Welsh Open to Llandudno for the first time. This event has been traditionally staged in South Wales but we know that snooker has a huge supporter base in the North so this is tremendous news for fans in the area.

“Venue Cymru has proved a superb setting for our tournaments and Llandudno is one of the most beautiful locations we visit on our global circuit. Everyone connected with the event will look forward to the trip to Llandudno in February and I’m sure the local fans will get behind this tournament and make sure it stays in North Wales.”

A Spokesperson from Venue Cymru said: “We love hosting snooker events, it brings a different dynamic excitement to our venue, so we’re thrilled to be hosting this iconic tournament at Venue Cymru and flying the flag for North Wales.”

Jim Jones, CEO North Wales Tourism, added: “The move to the Queen of Welsh Resorts, Llandudno, and to be played at such a great place as Venue Cymru is fantastic news. There is such a fan base here in North Wales for snooker and being so close to the North West and the Midlands should entice many spectators. We wish the team at WST the very best with the transition, and we have every confidence it will be a huge success.”