Reanne Evans admits that to be awarded an MBE in the Queen’s Birthday Honours is one of the proudest moments of her life. 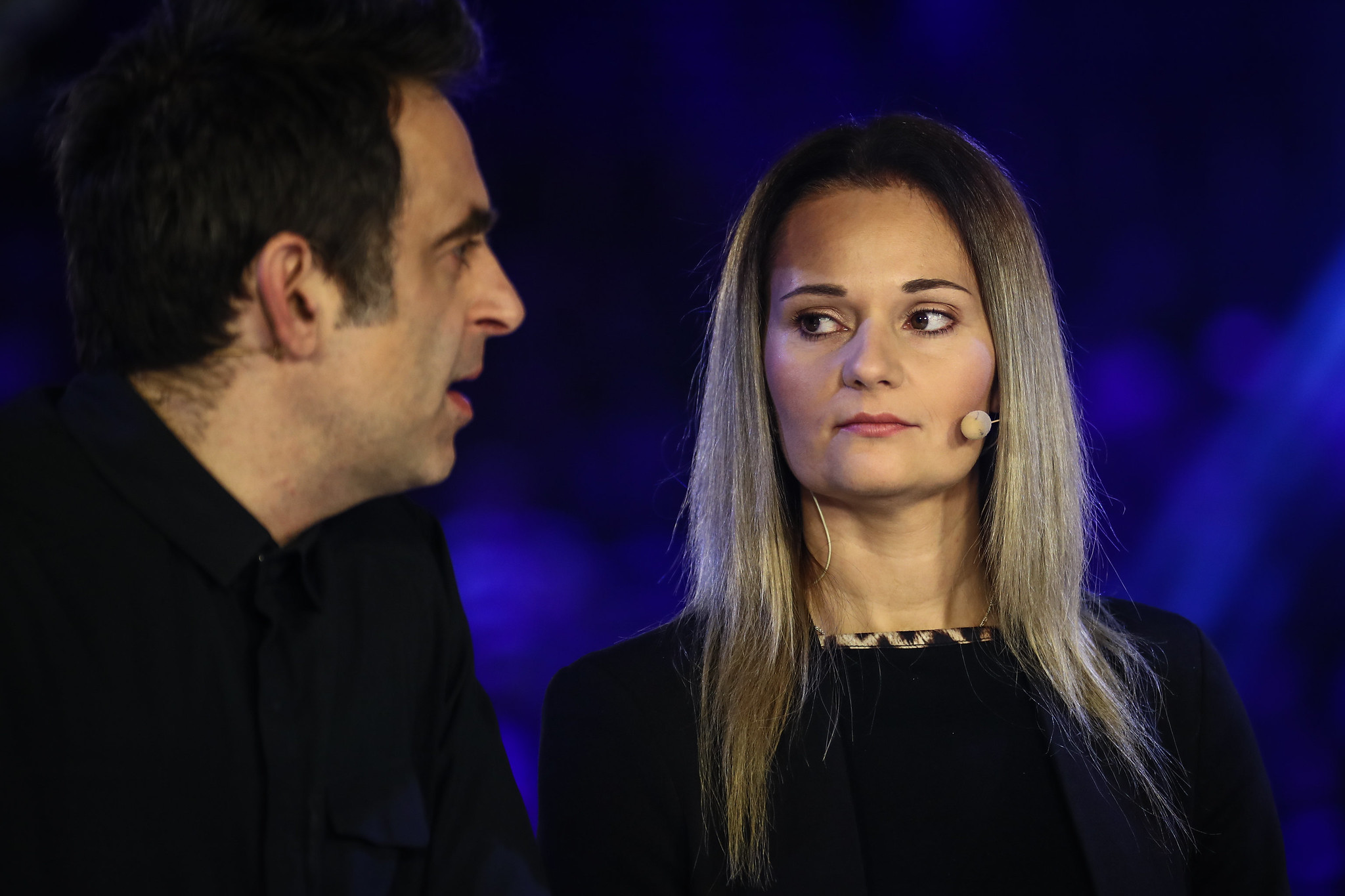 “When my manager called me and said ‘I’ve got some news’ it was total disbelief really. I asked him if he was joking, but finally saw he wasn’t,” Evans told journalist Hector Nunns.

“It’s funny, as a person I am always pretty harsh on myself, don’t give myself a lot of praise and am pretty humble most of the time. But this feels different, it is recognition outside of the snooker community for what I have done on a wider scale. And for once I am actually quite proud of myself, and hopefully all my family and friends will be too.

“My mum was very quiet when I told her, and asked me to repeat it. She was very proud. And even my daughter, who is very hard to impress – she normally tells me what I could have done better – said ‘Oh mum, look what you’ve done!’ The reactions from the ones you love most bring it home. It makes it all worthwhile.

“When young women players come up to you and say ‘you are why I am playing’, it is hard to express what that means. One mum told me her daughter had pictures of me all over her walls and just wanted to play like me. Of course I was moved by that.” 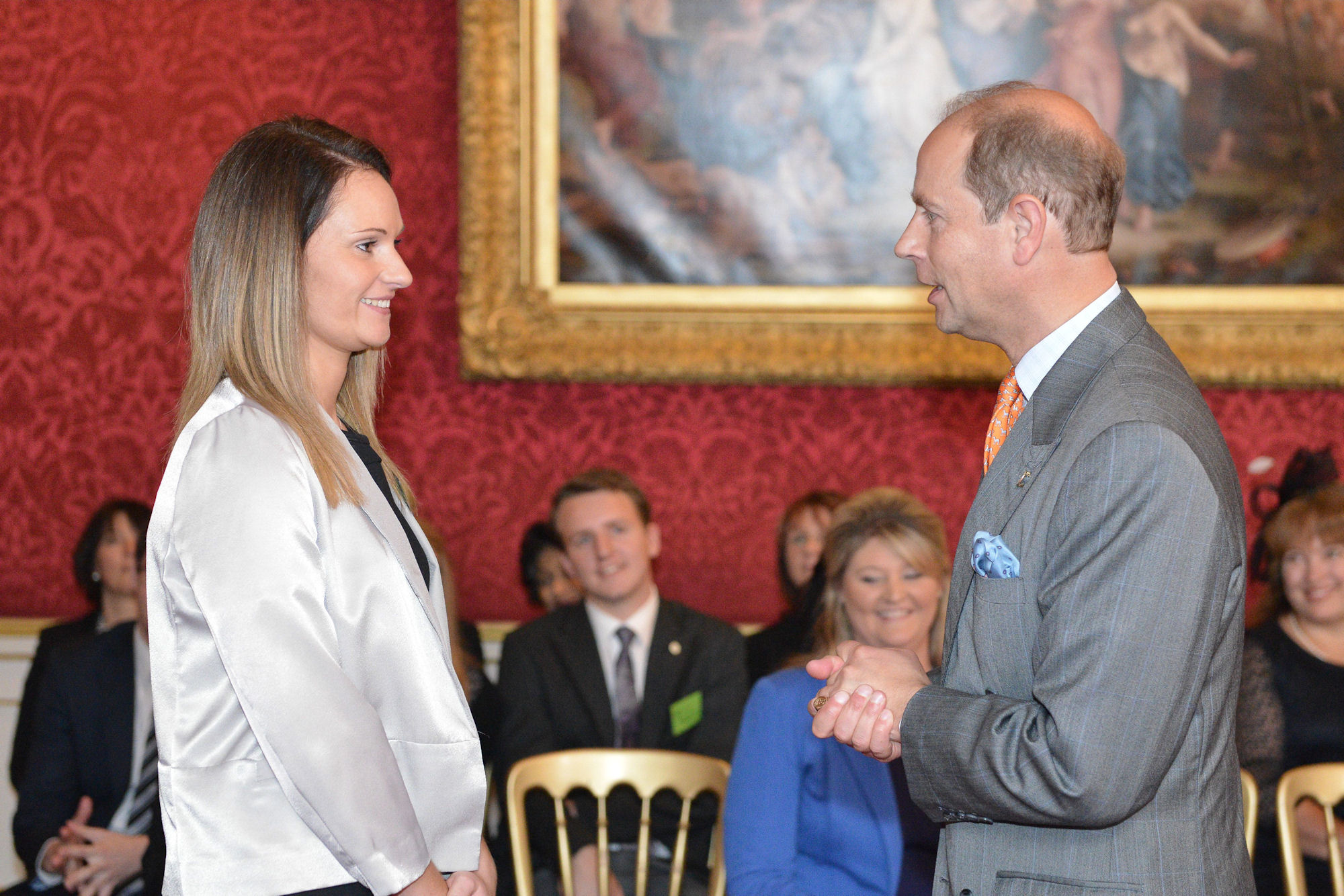 “You don’t always choose to be a trailblazer – but sometimes that comes along with it, and you need to take it on board,” said the women’s world number one. “I would like to see the access and opportunities extended, more women players getting more chances to play on the bigger main tour stage and set-up. To keep things on the right track and encourage progress the way forward would be to allocate more places in more tournaments for women players.

“If it’s only one event per year, that’s a lot of pressure on that one tournament. If women players were more used to the environment, TV, main tables, arenas, that can only help.  If young, junior women players then see that they will think ‘If I practise hard, in a couple of years that could be me’. It is a whole cycle. The odd one is better, bit not enough. And personally I’d like to see it all happen a bit quicker, because I’m getting older now!”

And she intends to use the MBE title wherever she can. “I think I’ll be plastering it everywhere – and milking it for all I can,” she joked. “I get on well with Mark Williams – I’ve got plenty more world titles than him and now have equalled him with the MBE, so I must have the bragging rights now!”