Trump Ahead In Antalya 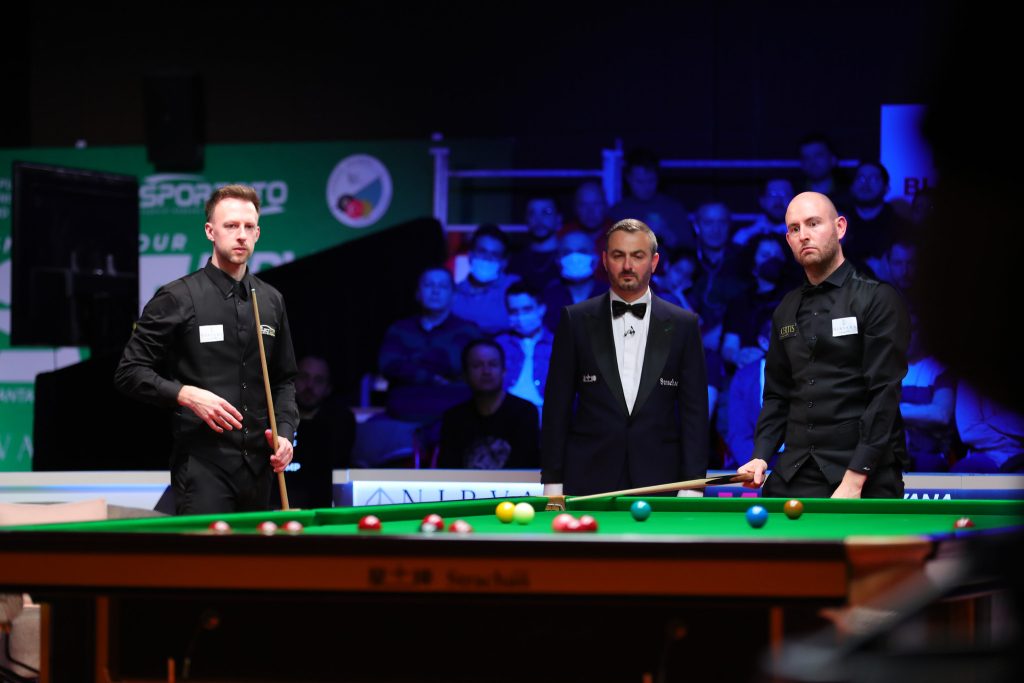 A huge fluke at a crucial moment of the last frame of the session gave Trump the lead in a battle between two close friends and former practice partners.

Trump is aiming to break a year-long drought without a ranking title, stretching back to the 2021 BetVictor Gibraltar Open – though he has lifted silverware this season at the invitational Cazoo Champion of Champions. Victory would give him the 23rd ranking title of his career, putting him in sixth place on his own in the all-time list, one ahead of Neil Robertson.

Bristol’s 32-year-old Trump is playing in his 35th ranking final and second this month as he lost 9-5 to Joe Perry at the BetVictor Welsh Open a week ago.

Whatever the result today he will stay third in the world rankings behind Mark Selby and Ronnie O’Sullivan. The £100,000 top prize would take him up to fourth place on the one-year ranking list and cement beyond doubt his place in the eight-man Cazoo Tour Championship which starts on March 28. Even if he ends up with the £45,000 runner-up cheque, Trump looks likely to be in North Wales.

A successful Selt fight-back tonight would double his tally of ranking titles. He won his first at the 2019 Indian Open in his only previous appearance in a ranking final. The 37-year-old from Essex is looking to become the 40th player in snooker history to win multiple ranking event crowns.

Currently ranked 31st, he will move up nine spots to 22nd if he loses today’s final and a further four places to 18th if he wins. The top prize would vault Selt up to eighth place on the one-year list and set him on course to qualify for the Cazoo Tour Championship. Victory would also give him a place at next season’s Cazoo Champion of Champions and boost his hopes of a place among the top 16 seeds at the Crucible next month.

Selt has won just three of the 11 previous meetings between the pair, though he did come out on top in their most recent meeting at this season’s Cazoo UK Championship, scoring a 6-3 victory in the last 32. 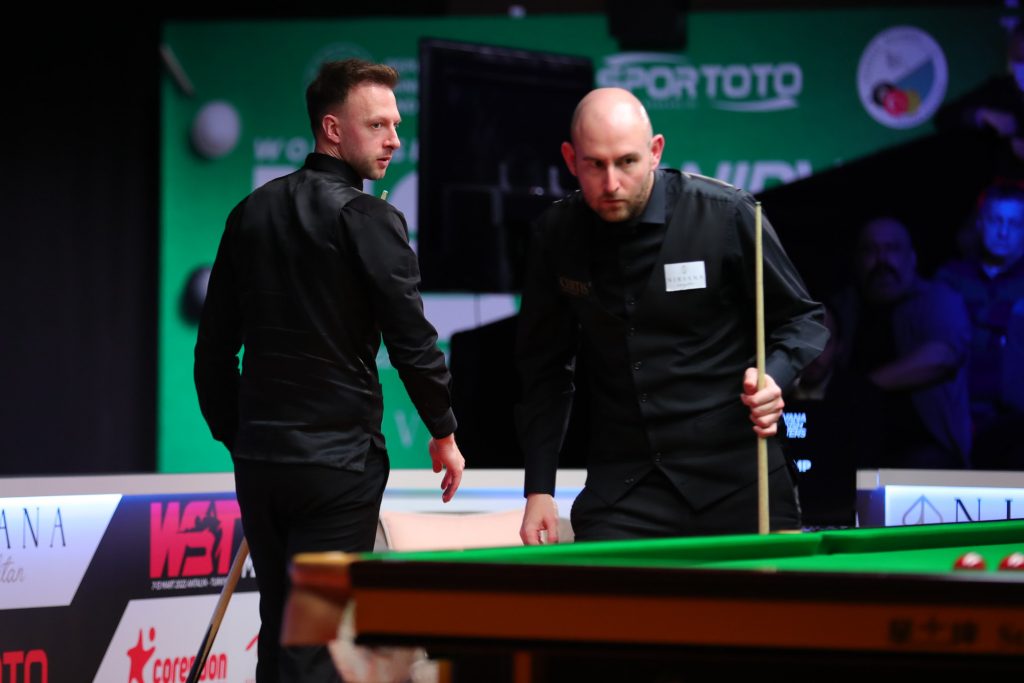 In the opening frame, Selt made a break of 61 before missing a red to a top corner. Trump clawed his way back into the frame and could have snatched it but failed to pot the final pink to a centre pocket. Selt got the better of a safety exchange and clipped in the pink to take the lead.

A break of 61 helped Trump level the score, then Selt dominated frame three, before Trump compiled the first century of the final, 120, to make it 2-2 at the interval.

In frame five, Trump made 44 then Selt had a chance to counter but ran out of position on 21. Trump converted an excellent pot on a red to centre which set him up to take the lead for the first time. A run of 56 in the sixth helped him stretch his lead to 4-2, then Selt stopped the rot by dominating a fragmented seventh frame.

In the last of the session, Selt made 40 before failing to split the pack of reds in potting the black, and Trump replied with 56. Former World Champion Trump then had a massive slice of good fortune as, playing safe on the last red, he fluked it to a centre pocket, which allowed him to secure his advantage.

They resume at 8pm local time, with first to ten frames to take the title.