Trump Ahead In Masters Final

Judd Trump leads Mark Williams 5-3 after a superb opening session in the final of the Cazoo Masters in London.

They resume at 7pm and first to ten frames will lift the Paul Hunter Trophy and pocket a cheque for £250,000. It has been an excellent contest so far with three centuries and three more breaks over 60. 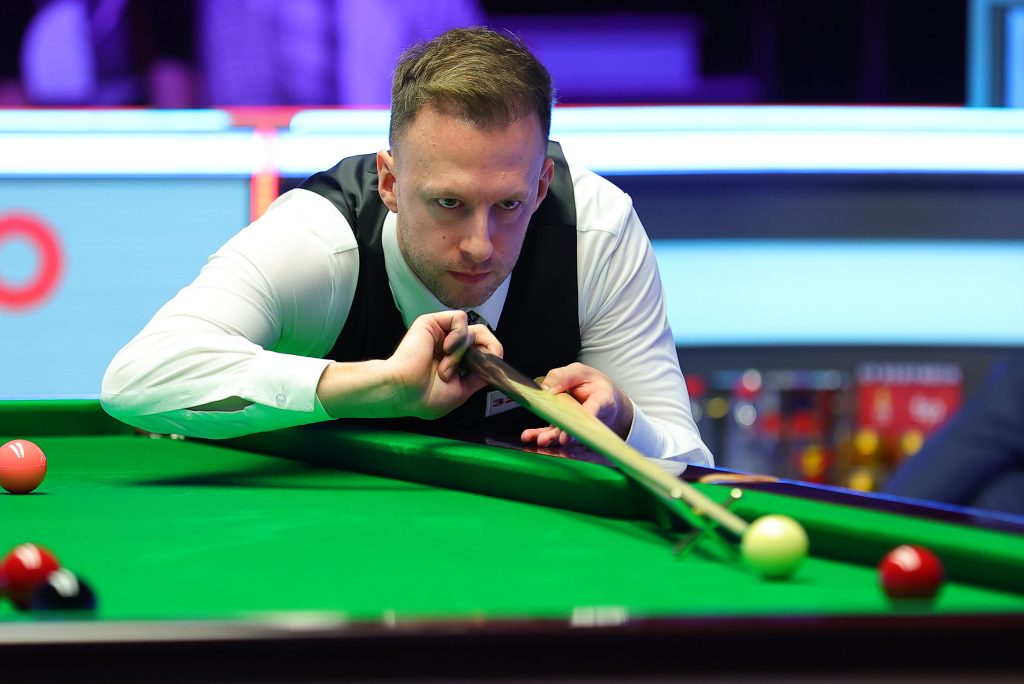 Williams made a fantastic start with a 138 total clearance in the opening frame, before Trump levelled with a run of 61. In frame three, Williams trailed 43-11 when he missed a mid-range red and gifted his opponent the chance to take the lead. A tremendous long red set Williams up for a scoring chance in frame four, but he then missed a short range yellow to a centre pocket and Trump punished him with a break of 106 to lead 3-1.

Trump trailed 35-0 in the fifth when he blasted in a risky long red, and went on to make 73 to stretch his lead. Back came Williams with a break of 100, and a run of 60 put him in charge of frame seven, before a huge fluke on a red helped him add the points needed for 4-3. In the last frame of the session, Williams attempted to double a red, but instead left it on for Trump, who took full advantage with a run of 89.

World number four Trump is seeking his second Masters title having won his only previous final in 2019 against Ronnie O’Sullivan. Victory would make him the 11th player to win the event more than once. He is seeking a fourth Triple Crown success, having won the World Championship and UK Championship once each.

The 33-year-old from Bristol is seeking his first trophy since the Turkish Masters in March 2022. To reach the final he has beaten Ryan Day 6-5, Barry Hawkins 6-5 and Stuart Bingham 6-1.

Victory would make Welshman Williams the oldest ever winner of a Triple Crown event, at the age of 47 years and 300 days. He is the oldest Masters finalist since Ray Reardon in 1983, and is looking for his first trophy since the 2021 British Open. 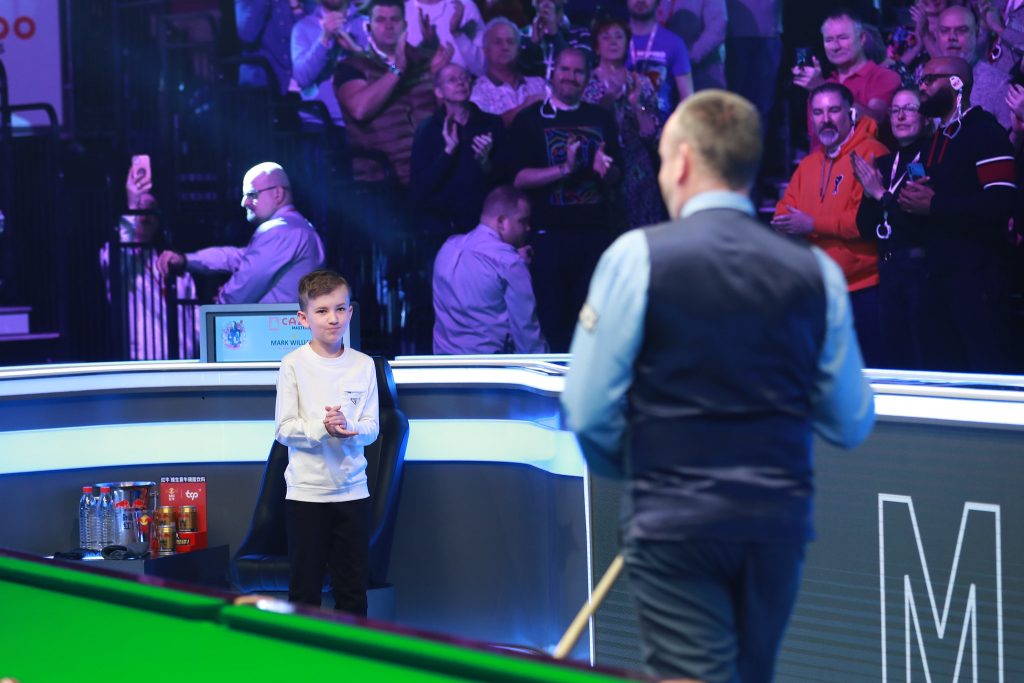 Williams’ son Joel welcomes him into the arena

The world number seven won the Masters in 1998 – the famous respotted black final against Stephen Hendry – and again in 2003 when he beat the same opponent. This is his fourth Masters final and first for 20 years. Three Masters titles would move Williams level with Steve Davis, Cliff Thorburn, Paul Hunter and Mark Selby.

The Welshman is playing in his 12th Triple Crown final and has won seven of his previous 11. His route to the final has taken him past David Gilbert 6-2, Ronnie O’Sullivan 6-5 and Jack Lisowski 6-0.

Trump needs five of the last 11 frames in the concluding session in front of 2,000 fans at Alexandra Palace.