Trump And Gilbert Day One Winners

World Champion Judd Trump was off to a winning start as the Matchroom.Live Championship League got underway in Milton Keynes. 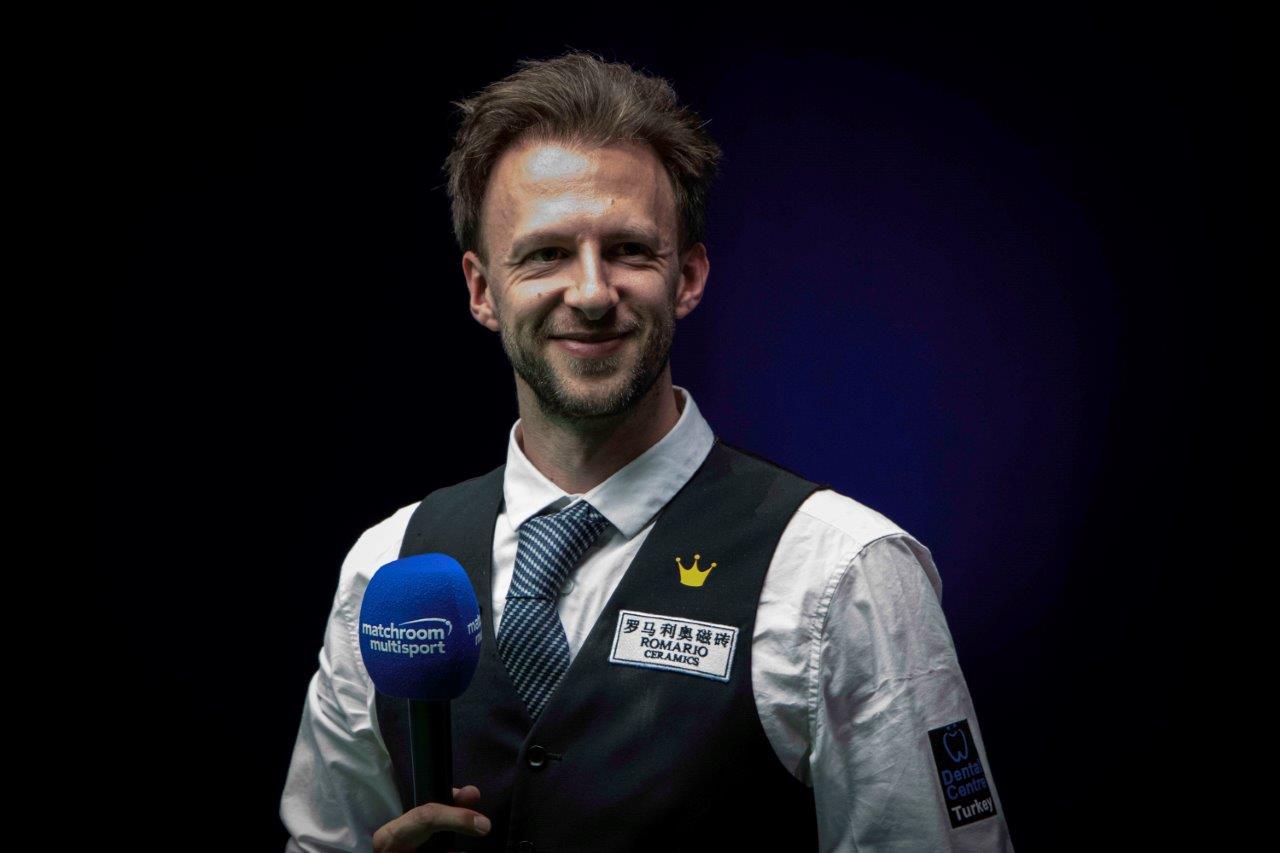 The return of live snooker, after an 11-week absence, saw Trump pick up where he left off in March when he won the Gibraltar Open – his sixth ranking title of the season.

The world number one was far from his best – his top break on the day was just 63. But by beating David Grace 3-0, Elliot Slessor 3-1 and Daniel Wells 3-1 he did enough to top Group 2 and secure his place in the Group Winners’ stage next Wednesday.

“It was a bit of a struggle and I didn’t really get going all day,” said Trump. “I am happy to get through. After two and a half months it was never going to be easy but I got the job done and it sets me up to go away, play a little bit more and try and improve for the next round.

“Everyone involved has done an amazing job to get us underway, snooker is leading in that aspect. I felt it was important to set an example to come here, turn up and show my support for everyone who has tried to get this event on and everyone who has been involved behind the scenes.

“It would have been easy to sit back and make excuses and let other sports take the initiative but this event has put us at the forefront of sport at the moment.”

On the other table, David Gilbert finished top of Group 13 by winning two of his matches and drawing the other. 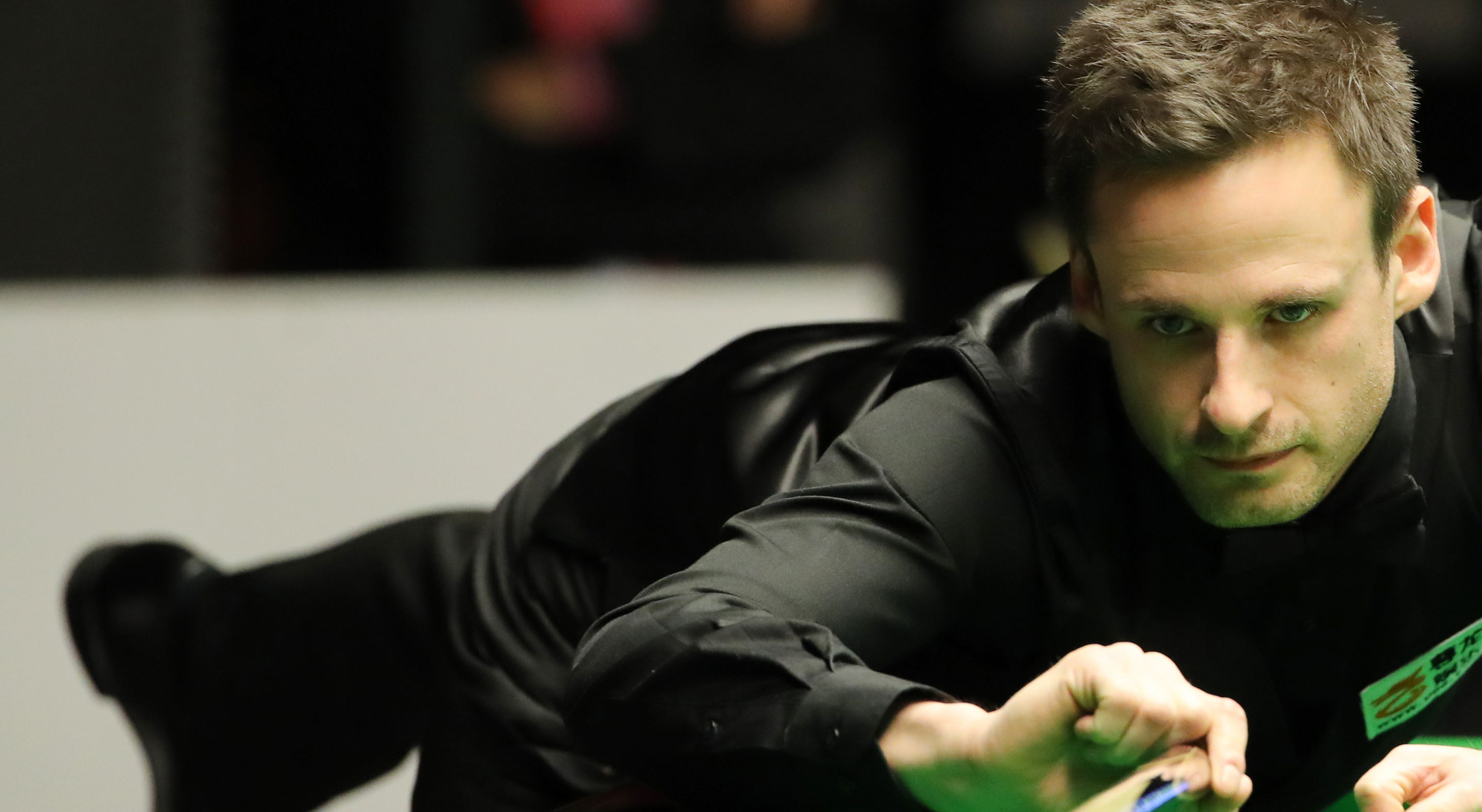 “I was intrigued as to how the event was going to be run and it is brilliant Matchroom and WST were able to get something on,” said Gilbert.

“I am amazed how well I played today, especially in that last game knowing I needed to win. The format is cut-throat and being the top player in the group has no advantage, if anybody plays well they can get through.

“I’m pleased to be coming back next week, now I know what it’s about. It’s great that Judd has stayed in the event as it adds interest to have the world number one here so it’s good that he’s doing well.”

The action continues on Tuesday with Jack Lisowski, Michael Holt and Luca Brecel among the players on the baize.