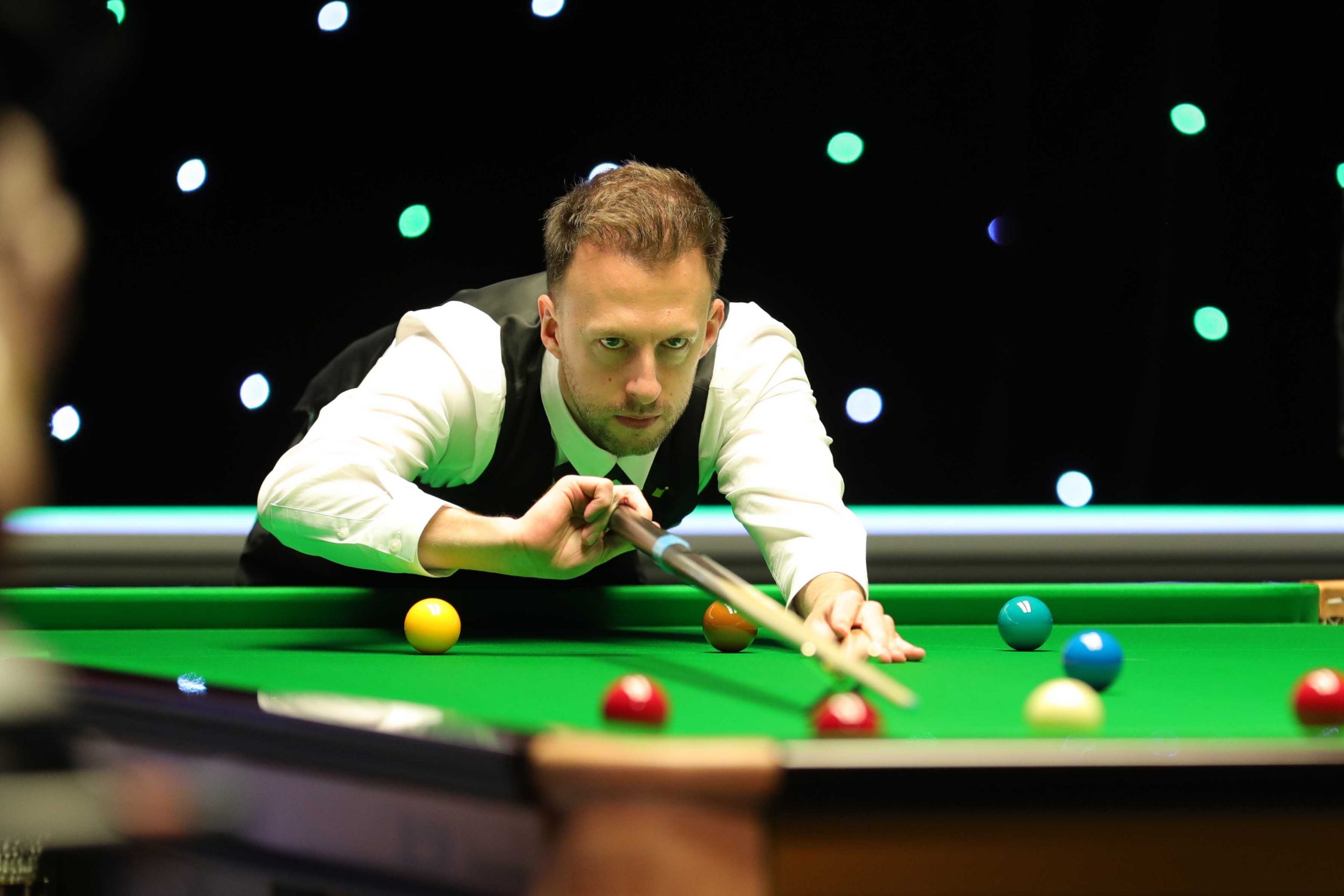 World number one Judd Trump defeated Paul Davison 6-1 to complete clean sweep of wins for the world’s top 16 in the opening round of Betway UK Championship in Milton Keynes.

Triple Crown winner Trump secured his one and only UK title so far in 2011, beating Mark Allen in the final. However, since losing to Ronnie O’Sullivan in the 2014 final, Trump has failed to go beyond the last 16.

“There were a lot of breaks and a lot of one visit frames. I felt comfortable in amongst the balls,” said 31-year-old Trump, who faces Dominic Dale in the second round. “It is always difficult in the last day of the first round. There has been a lot of play on the table. The first round is all about getting through and avoiding that potential banana skin.

“It is a tough second round game against Dominic. He is a player that thrives on the atmosphere and thrives on these big events. I think it will be a hard game. I will have to play some good snooker, like I did against Ronnie, like I did at the end there in that match. I have to score heavily and try and keep him out.”

Selt said: “It feels really nice to go on a break building rampage, if you want to call it that. I’ve not really had that many centuries in my career. To add five to the tally in one game, I’m delighted with the breaks that I’ve made.

“I’ve not left my mark on the game, I probably won’t do by the time my career is finished. So it is great to have something in the record books that can’t be taken away like that. I hope someone doesn’t make six this week, Ronnie probably will do, or Judd who could probably make seven in a best of 11! It is nice to get my name etched in somewhere, just for my own personal satisfaction as well.”

Defending champion Ding Junhui eased into the second round with a 6-1 defeat of Jamie Curtis-Barrett.

China’s number one Ding lifted the title 12 months ago in York with a 10-6 defeat of Stephen Maguire in the final. Next up in his quest to retain the crown is former UK Championship semi-finalist David Grace.

Jack Lisowski moved into the top 16 in the race to the Masters with an emphatic 6-2 win over Farakh Ajaib. That means Gary Wilson can no longer qualify for the showpiece 16-player event, with the cut off coming at the end of the Betway UK Championship.

Switzerland’s Alexander Ursenbacher beat Nigel Bond 6-3 to set up a second round meeting with World Champion Ronnie O’Sullivan, while Kurt Maflin came from 3-0 down to beat Aaron Hill 6-3.