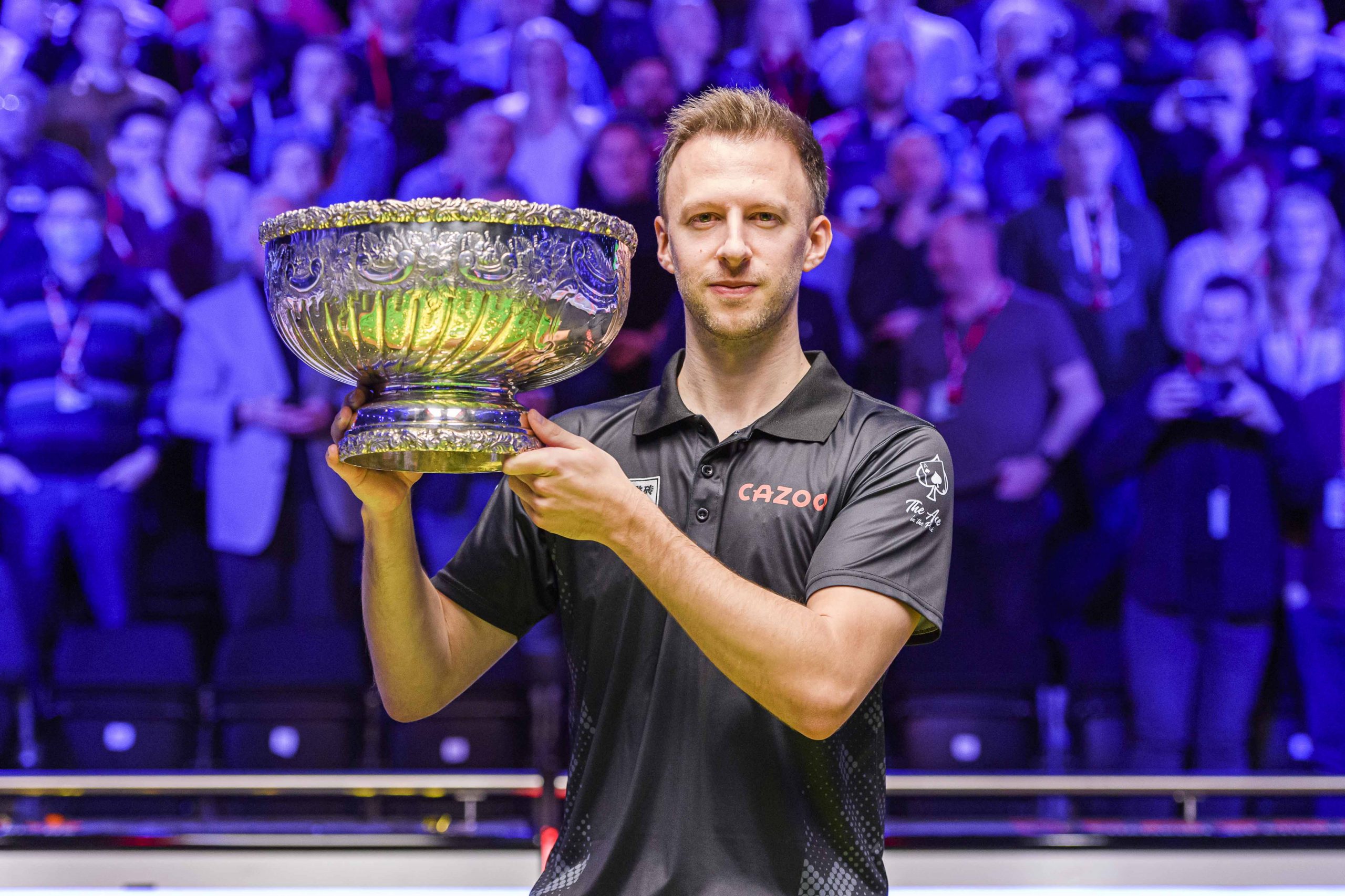 Judd Trump produced a superb display to beat John Higgins 10-4 in the final of the Cazoo Champion of Champions in Bolton, winning the event for the first time in his career.

Trump beat David Lilley and Ryan Day on Monday to move through the group stage, before dispatching Kyren Wilson 6-0 on Friday evening to set up a final clash with Higgins in front of a sell-out crowd.

The Ace in the Pack lifted the Cazoo Champion of Champions trophy for the first time in three trips to the final, along with earning a cheque for £150,000.

The afternoon session began at pace, as Higgins pressed into a 3-0 lead. Trump responded emphatically though, taking five frames on the spin to head into the evening session 5-4 up.

Trump only lost five frames all week and started the evening brilliantly with a break of 74 to stretch his lead to 6-4. He then added the 11th frame, before a dramatic 12th.  Higgins was in a commanding position, but his break stopped at 47. Trump edged a brief safety battle and a contribution of 51 allowed him to move two away from the title.

World number two Trump has faced disappointment twice in the 2014 and 2019 finals, but history wasn’t going to repeat itself with a run of 68 in the penultimate frame putting him on the brink and leaving Higgins without a point for a third frame on the night. He went on to complete the victory and secure the title with a break of 59. 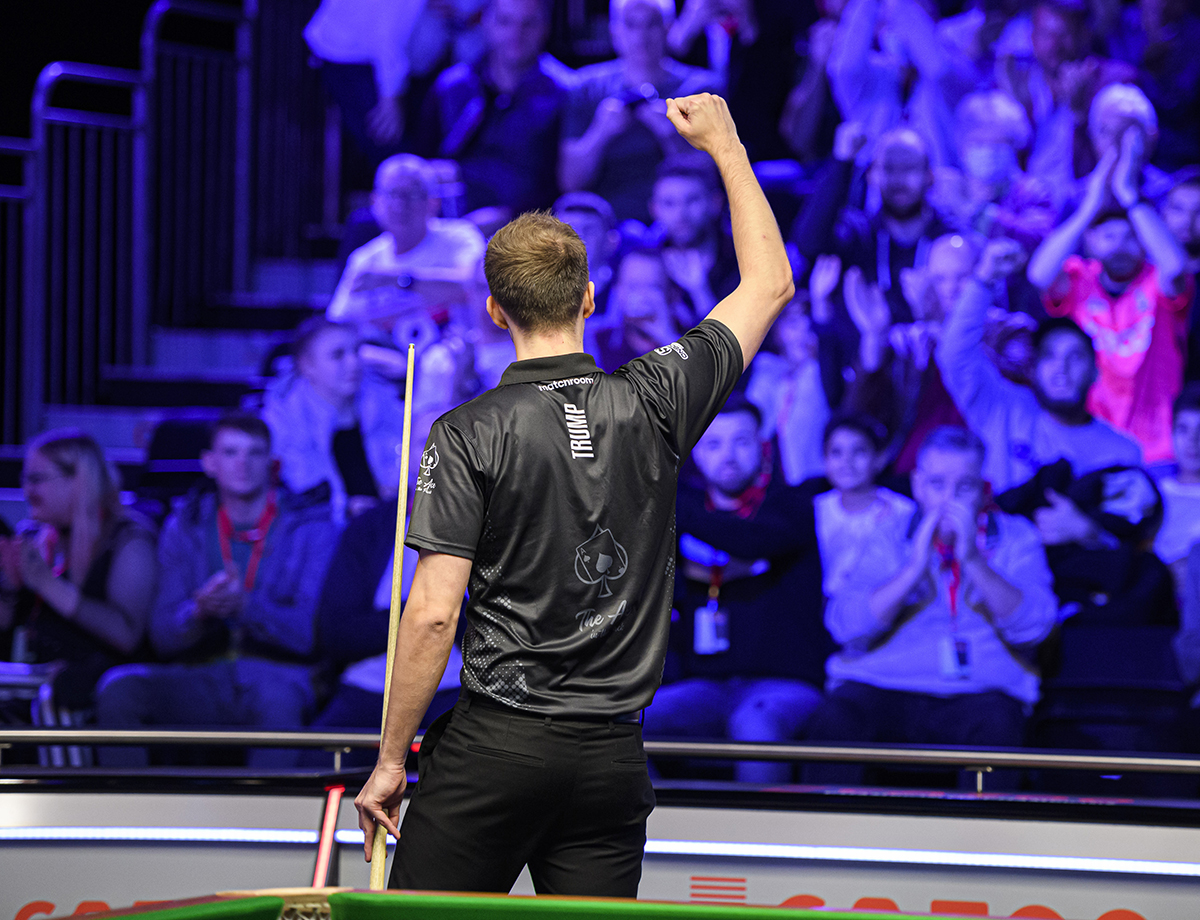 Trump said: “It’s an amazing feeling to get this one under my belt. The crowd here has been amazing for a new venue. There’s been the support has been superb for every player. We both felt that the noise and it was amazing. It was so exciting to play in a final. John has been amazing all season. I think he was in control early on but missed one or two he wouldn’t normally miss. Any win against John is incredible. He was always someone I admired when I was growing up.

“There have been times when I was first coming through where I’ve been 4-0 up, 7-2 up, and every time he comes back and beats me. There was a bad one in Shanghai which I will never forget, but it’s put me in the position that I am today. I still learn and I am still willing to learn from him. I have the utmost respect for John.”

Higgins, who has been runner-up in all of the last three events, said: “That’s obviously an achievement but you want to win events. It’s not a great feeling, I can hold my hands up and say I’ve lost to three unbelievable champions.

“I thought Judd was awesome. If I am being hyper critical. When I went 3-1 up, I had a couple of chances that you’ve got to capitalise on against somebody as good as Judd, but I went walkabout for three or four frames. Judd just grew and grew in strength and then he just blitzed me tonight. Far too good.”