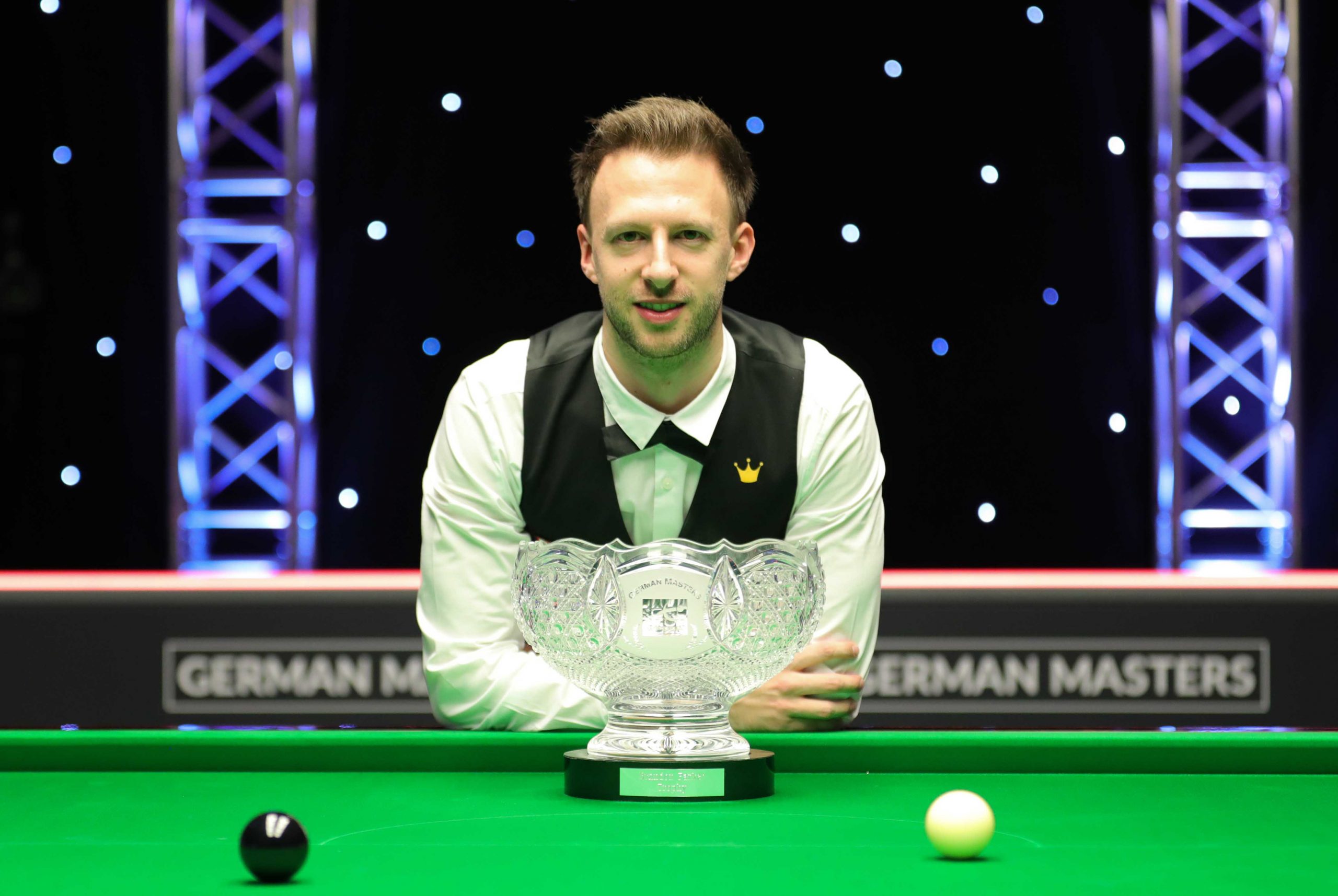 Defending champion Trump lifted the trophy 12 months ago in Berlin with a 9-6 win over Neil Robertson. Today’s more emphatic victory over Lisowski secures him a top prize of £80,000. Trump now leads the BetVictor European Series, which sees the player who accumulates the most money over the six-event series pocket a £150,000 bonus.

Trump also lifts the newly named Brandon Parker Trophy. Brandon was a World Snooker Tour Director, who sadly passed away in 2020. He was responsible for bringing the German Masters to the iconic Tempodrom in Berlin.

Today’s win for Trump leaves him on four ranking victories for the season, having also lifted silverware at the English Open, Northern Ireland Open and World Grand Prix. He remains in the hunt to better his own record of six ranking event wins in a single campaign, set last season.

Trump is now on 21 ranking event victories in his career. Remarkably 12 of those have come since the start of 2019.

Both Trump and Lisowski were forced to sit out the Masters earlier this month, after returning positive tests for Covid-19 prior to the opening round. The pair faced each other in the World Grand Prix final before Christmas, when Trump won 10-7.

This is the first time in 26 years that successive ranking finals have been contested by the same two players. The last time was when Steve Davis and John Higgins faced each other in the 1995 Welsh and International Open finals.

Lisowski will have to wait for a maiden ranking event title. Today’s defeat means he has now been runner-up on five occasions, having also lost finals at the 2018 Riga Masters, 2019 China Open, 2019 Scottish Open and the 2020 World Grand Prix.

Trump stormed to a commanding 7-1 advantage in this afternoon’s opening session, leaving him requiring just two frames for victory.

The uphill task for Lisowski got even harder when he lost the opening frame of the evening to trail 8-1. He did claw one back by winning the tenth with two breaks of 53. However, Trump wasn’t to be denied, firing in a superb break of 119 to wrap up the victory.

Trump said: “It is incredible, another win. It was obviously tough for me and Jack to both miss the Masters. It was nice that we both got to the final in this one. It’s always tough playing against him, being my friend. It’s never going to be as enjoyable as winning against somebody else. It is a game you always have to play your best in.

“I’m enjoying my snooker. Whenever you win, you are always going to enjoy it. It is just important for me to keep doing the right things. I’ve not stopped practising hard. I’ve kept up that momentum. I’ve not rested at all over the last couple of years. I’ve put the work in and am fully getting the rewards.

“Brandon was someone who created snooker in the European countries. He started off with some minor events and in the end he turned the German Masters into a fully fledged ranking event. Berlin was a really special place for the German Masters. I can remember last year, he was so proud of what he had achieved.”

Lisowski said: “I’m not going to get too down on myself. There are a lot of events coming up and it is a good time to be hitting form. I’m definitely doing that. Hopefully I can nick a title soon, as long as I don’t keep running into Judd in finals!”