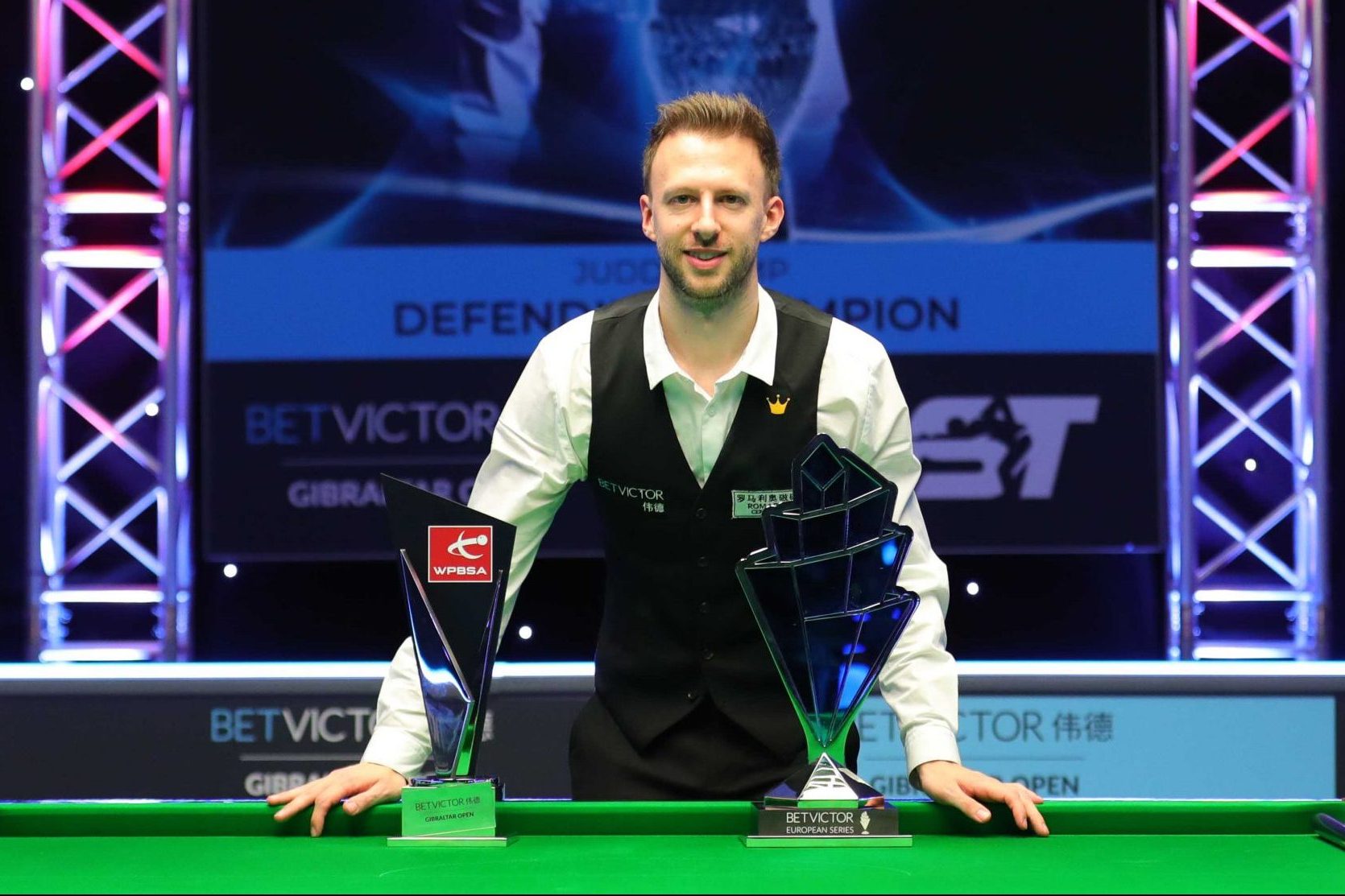 The Ace in the Pack remains in the hunt to beat his record of six ranking titles in a single campaign, which he set last season. He has three events to go, with the WST Pro Series, Tour Championship and World Championship to come.

A lucrative week for Trump sees him leave Milton Keynes with £200,000 in total. As well as the tournament top prize of £50,000, he has also landed the £150,000 BetVictor European Series bonus. The bumper payout is awarded to the player who accumulates the most prize money over the eligible events.

It’s another disappointing final defeat for 29-year-old Lisowski, who continues his hunt for a maiden ranking title. He has now appeared in six ranking finals and has been runner-up on each occasion. This is the third final of the season which he has lost to close friend Trump, having also come up short at the World Grand Prix and German Masters.

Trump took the opening frame this evening, before hammering home his advantage with a century contribution of 106 to lead 2-0.

Lisowski had looked set to pull within one, but agonisingly missed a routine pink in the third to allow Trump to move a frame from victory. He sealed the title by firing in a run of 94 to complete the whitewash.

“I’m pretty happy with how I played throughout the tournament. I played pretty solidly,” said 31-year-old Trump.

“I had a tough semi-final against Matt Selt, as he was playing some brilliant stuff. I was just solid again in the final against Jack. I know how good he is, it is about getting that quick start and putting him under pressure. He only really missed one ball and I capitalised on every mistake.

“All he can do is keep putting himself in that position. Sooner or later he will get me on a bad day, someone else on a bad day or just play out of his skin. Every event is a massive learning curve for him. He knows each time he has to go away and up his standard until he reaches that level where he wants to be at, the best in the world.

“I didn’t even consider winning 22 ranking titles two or three years ago. I was winning one or two events a year and if I finished my career with 20 or 25 events I would have been over the moon. Fast forward three years and 14 events later and I’ve taken the game by storm. It is important for me to keep it up as much as possible.”

Lisowski said: “It’s three finals we have had against each other this season. It is amazing. I keep losing to the best in the world. It is sad tonight, but it is still a very positive week for me again.

“I think I need better starts. As soon as I lose a close frame to him, he relaxes and has one-visits every time. It was the same tonight, he won the first frame and it was one-way traffic. I’ve got to try and get a better start next time.”