Trump Named Player Of The Year 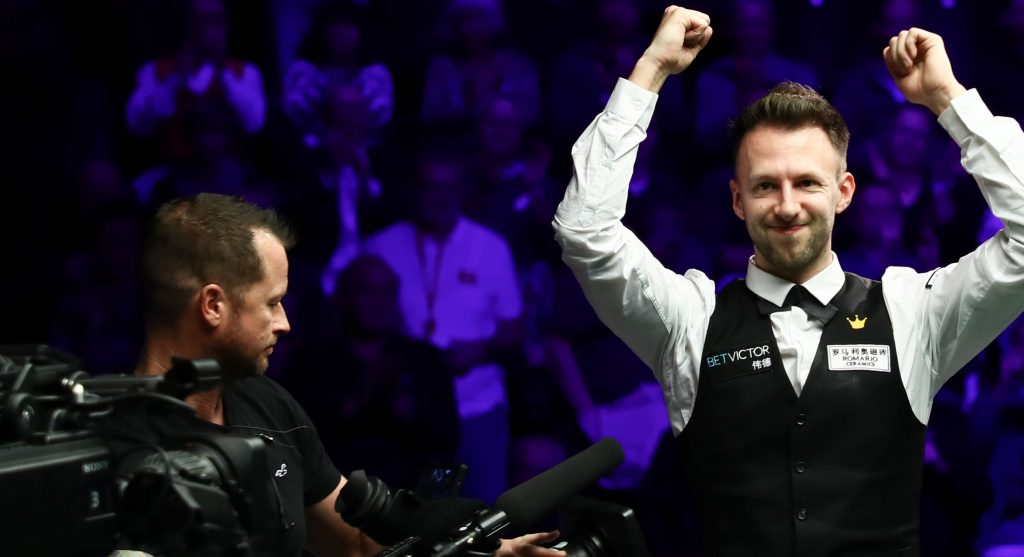 Judd Trump has been named snooker’s Player of the Year after a record breaking performance across the 2019/20 season.

The 31-year-old also built a huge lead at the top of the world rankings and became the second player to make 100 century breaks in a season.

He receives the main Player of the Year award, voted by a panel of experts, for a second consecutive year.

Ronnie O’Sullivan took the Performance of the Year award for winning the World Championship for the sixth time. The Rocket beat Kyren Wilson 18-8 in last weekend’s final at the Crucible.

Magic Moment of the Year went to John Higgins for his 147 during the second round of the World Championship, becoming the first player to make a maximum at the Crucible since 2012.

Leicester’s Louis Heathcote won Rookie of the Year following an excellent debut season which was highlighted by a run to the final qualifying round of the World Championship and a jump to 82nd in the rankings.