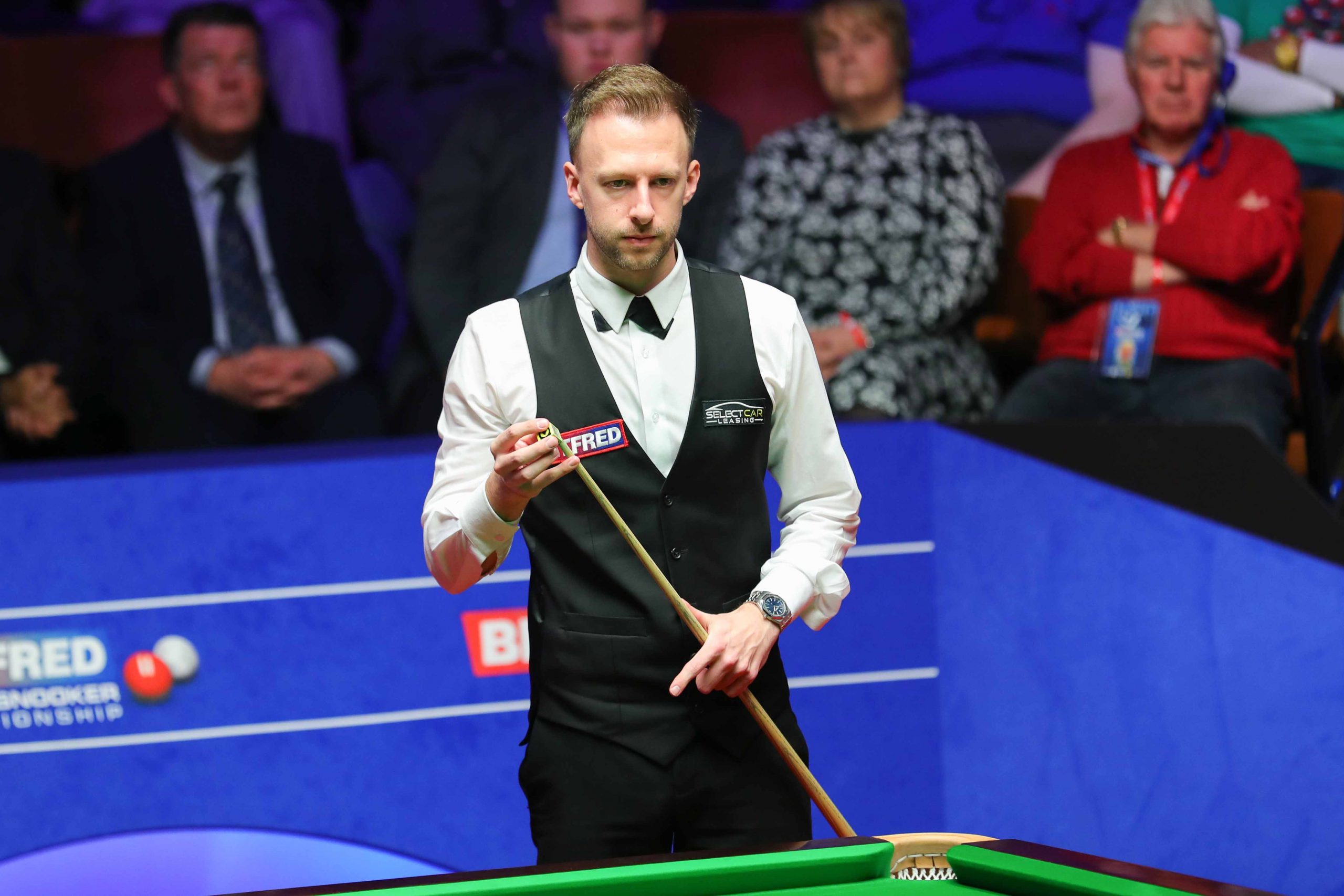 Judd Trump battled back into contention in the Betfred World Championship final and now only trails Ronnie O’Sullivan 14-11 heading into this evening’s last session.

Trump looked to be all at sea in a disastrous second session yesterday evening, when 38-time ranking event winner O’Sullivan took seven of the nine frames to lead 12-5 overnight. He summoned his best snooker this afternoon to remain in the hunt.

O’Sullivan still only requires four more frames to tie Stephen Hendry’s tally of seven world titles. However, 2019 World Champion Trump’s resurgence this afternoon keeps his hopes alive of completing what would be the biggest final day comeback in Crucible history.

Trump came roaring out of the blocks and breaks of 107 and 59 helped him to take first three frames and reduce his arrears to 12-8. The Ace in the Pack had then looked set to make it four on the bounce, but missed a risky plant on 45. O’Sullivan stepped up with a superb clearance of 64 to stop the rot and make it 13-8.

Bristolian Trump continued to battle his way back into the tie and he claimed the next two frames to make it 13-10. O’Sullivan won the 24th with a break of 55, but a century run of 105 ensured Trump took the last and ended just three behind at 14-11.

They will play the best of 35-frame final to its conclusion from 7pm.