Trump Storms Through With Ultimate Whitewash 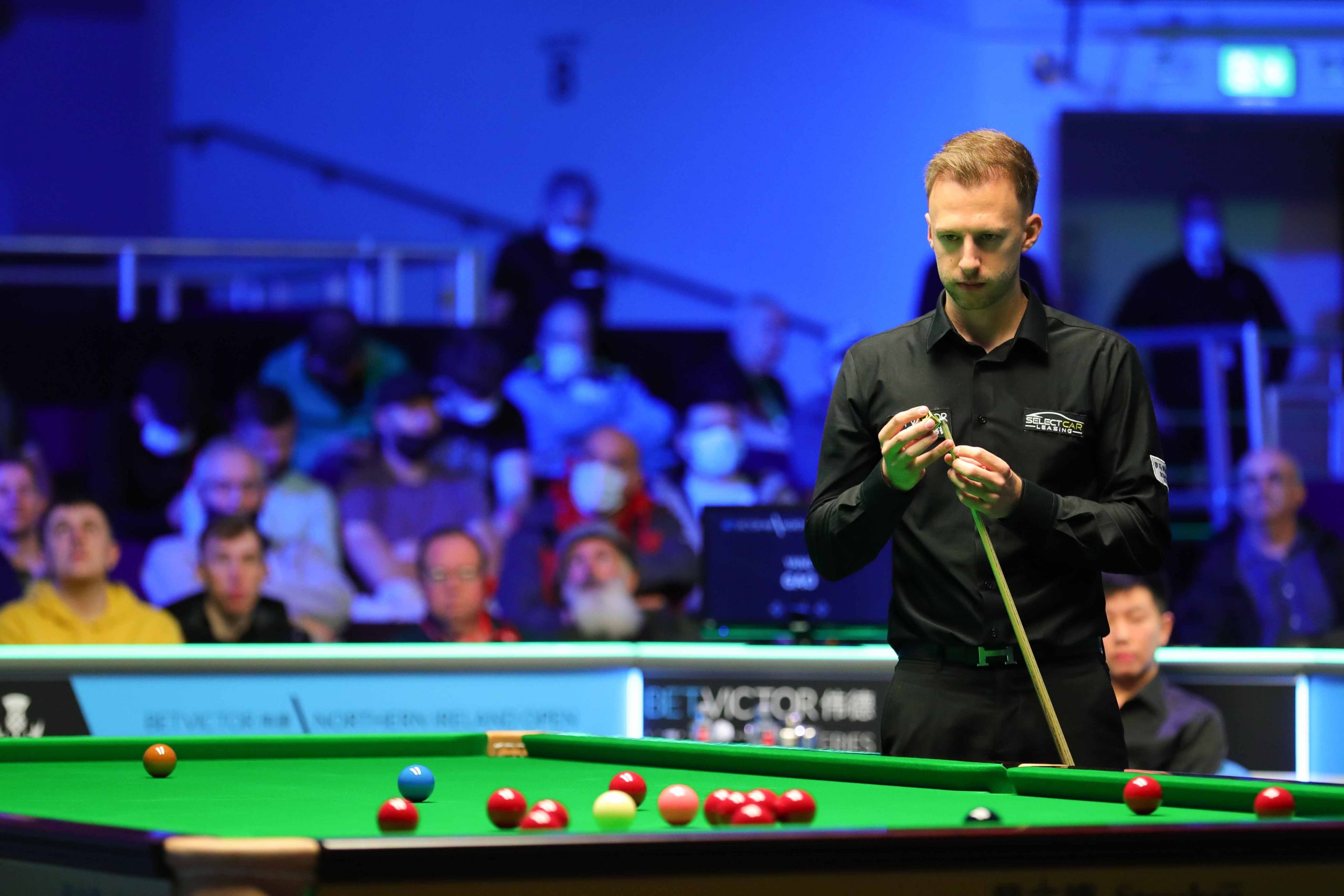 The Ace in the Pack is aiming for a remarkable fourth consecutive Northern Ireland Open title this week, having beaten Ronnie O’Sullivan 9-7 in each of the three previous finals. After today’s victory, Trump has now won 23 consecutive matches in this event.

World number two Trump is also currently engaged in a battle for summit of the world rankings with Mark Selby. Whatever happens this week, Trump will leapfrog current number one Selby to reclaim top spot.

Trump racked up 333 unanswered points during this afternoon’s encounter, compiling breaks of 54, 100, 60 and 52 to complete the whitewash. Next up he faces Gao’s Chinese compatriot Lu Ning.

Trump said: “He let me in quite easily in the first couple of frames. I know the top players aren’t going do that. It is still pleasing to score like I did and put pressure on him early on. I made a couple of good breaks and all-around my game was pretty good there. It was a bit of a stepping stone for the next round.

“You don’t want to lose in any tournament, especially one you’ve won the last three times. This tournament is special and there is always a good atmosphere in that one table situation, everyone wants to be there.

“He (Lu Ning) has had a few good results over the past couple of years. He is a dangerous player and is a little bit slower and it can be tough to play against. I know I will have to start similarly to how I did today and get on top of him early on.” 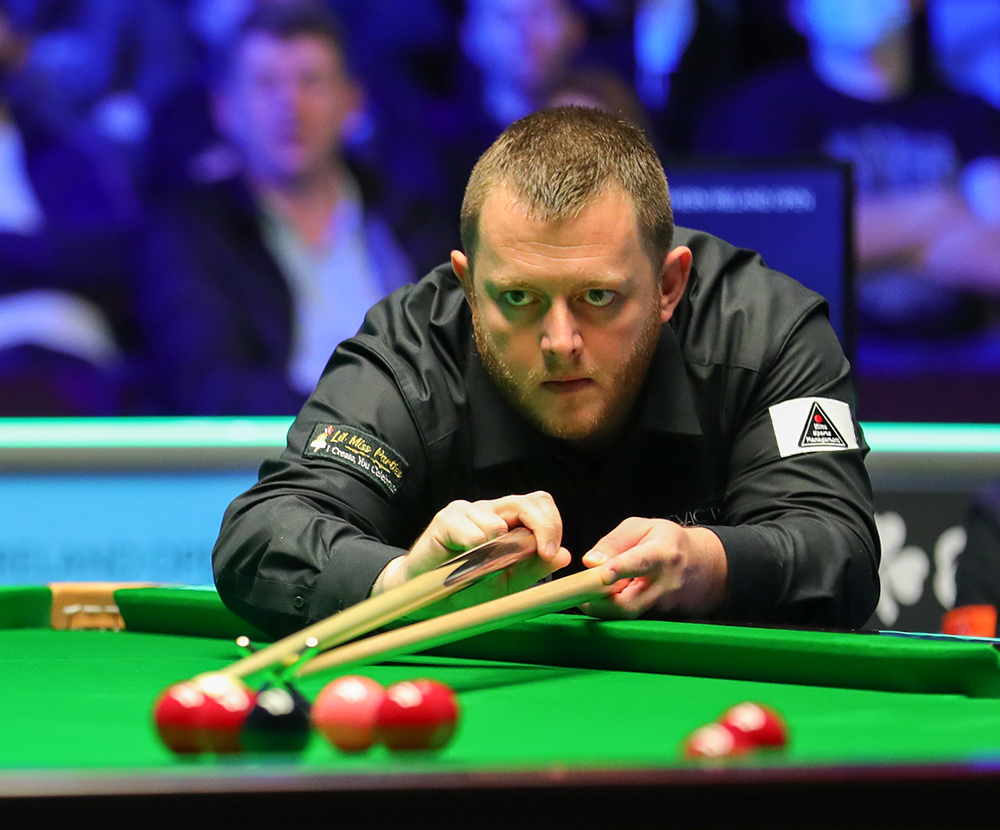 Northern Ireland’s number one Mark Allen secured his place in the last 32 with a hard fought 4-2 defeat of Peter Devlin.

Allen delighted the home fans in the opening round by making a 147 break in his 4-1 defeat of Si Jiahui. He couldn’t quite reproduce those fireworks today, with a solitary contribution of 55 being his only half century. However, he got the job done and will face either Simon Lichtenberg or Matthew Stevens next.

Recent BetVictor Championship League winner David Gilbert produced a superb display to whitewash David Grace 4-0. Gilbert fired in runs of 127, 62, 51, 66 and 66 on his way to victory.